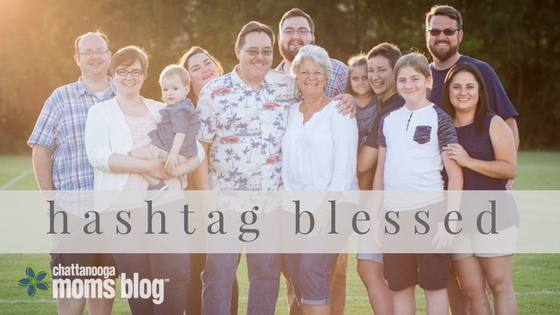 I like looking back on the “On This Day” feature of Facebook to see my old posts and learn about past Jennifer. She was a weirdo, to be honest, but she meant well. Recently, several years’ worth of posts feature the #30daysofthanks hashtag. Each day in November, I would mention something that I was thankful for, ranging from silly things like British breakfast tea blends to noble things like my family. I haven’t been participating in the activity this year, and while I know that it’s largely laziness – I haven’t been posting nearly as often on Facebook in general – I also wonder if it’s because 2017 has been a bit of a downer.

In fact, this year has been the worst cumulative year that I can recall. From about January to August, there seemed to be a steady stream of bad news and bad things happening. While I’m certainly thankful for the constants in my life – family, friends, husband, child, food and shelter, first world comforts – it’s sometimes hard to see the forest for the trees.

But it’s not just my family’s own personal problems that have made this year so troubling. There’s a vibe lately, a palpable feeling of unrest, of movement, of change. It’s not all good change, either. I haven’t posted much on Facebook lately partly because I don’t know what to say. I feel overwhelmed by the direction of the country, disappointed in myself and others for letting us get to this point, scared about the future and what it means for Arthur.

How did we get here?

How do we fix things?

Can we fix things?

This isn’t a political post and I won’t make it one. I thought it relevant to mention my feelings because they underscore what has been a fairly stressful year. This morning as I was making breakfast, I added corned beef hash (don’t judge me) to the pan, and some oil splattered onto my arm. I hate oil splatters, to the point where I usually make Jeremy handle any oil-based cooking. But today, I actually thought consciously, “You’ve been through cancer. You can do this, too.” Yep. Pulling the cancer card. On myself. For making corned beef hash. Present-day Jennifer is just as much a weirdo as her former self, but now she’s a grownup.

But I realized that I’ve been carrying around a lot of unspoken weight this year. Worse, I’ve been letting this cloud permeate my life since January. That’s stupid, plain and simple. It’s not stupid to feel overwhelmed, but it is dumb to let something I can’t control dictate how I respond. I’ve mentioned elsewhere that I don’t hand over the reins easily, which makes it all the more irritating that I’ve given this year so much control. We’ve got about six weeks left of 2017, and I’m not giving this calendar year any more room to dominate my life.

I’m choosing to be thankful for the good things (and, admittedly grudgingly, the bad).

There’s so much for which to be thankful, but here are specific things I want to thank God for this year:

levothyroxine, the drug that’s keeping me alive  |  good health insurance  |  no major injuries for Arthur, who runs into everything but comes out unscathed  |  a small but significant group of supportive friends  |  being able to stay home with Arthur  |  this writing gig with the CMB  |  the work that I do, even if it means writing about Medicare, and my client, who is amazing  |  a truly mesmerizing solar eclipse  |  my dad’s successful heart procedure  |  taking our first trip with Arthur (10+ hours, both ways, and almost no fussing!)  |  Arthur’s growth (talking in complete sentences, tentatively playing near and with other kids, eating something other than cheese)  |  trick-or-treating in our couldn’t-be-more-suburban neighborhood  |  radioactive iodine ablation  |  getting all of my family in the same place at the same time for a picture  |  Chick-fil-A (#sorrynotsorry)

This weekend, we’ll gather around three large tables in my home for our annual Friendsgiving meal. It’s a tradition we started before we had kids, and this year we’ll have enough semi-self-sufficient toddlers to justify a kids’ table. (I know they won’t stay put. Let me dream.) As my beloved Jeff Goldblum would say, life finds a way.

Life continues. We get up in the morning, love our friends and families, do our best with what comes next, and give thanks for it all. That’s how we fix things. 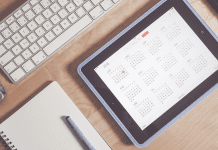 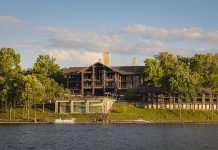 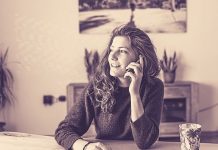