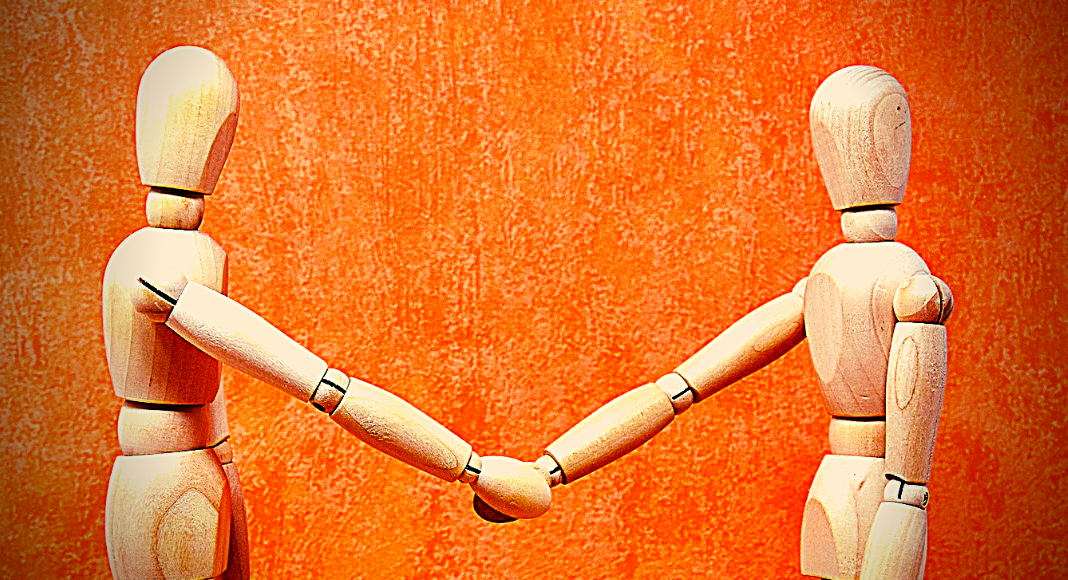 When I went in for my radioactive iodine treatment two years ago, the tech who was prepping me for the dose started asking me about my pregnancy after I mentioned that the isolation requirement would be tough on me since I had a toddler.

This young, male radiology tech felt totally comfortable asking me, a perfect stranger, all about getting pregnant.

Was I excited? How could I tell? Did it happen right away when we started trying?

Some of you reading this are probably cringing hard, maybe even ready to submit your own horror story of when Mr. or Ms. Stranger in the Checkout Line started asking you to describe your own reproductive history. I get it. I really do. I’m an over-sharer by nature, especially when I’m nervous, but I understand how tough and touchy this subject can be. You don’t know what someone’s been through. Infertility, pregnancy loss, and other complications make the subject of reproduction instantly polarizing.

But I didn’t take his questions the wrong way. Instead, I acted like a human and answered him.

There’s a trend today that really grinds my gears. We – society, the collective “we” – tend to wax poetic about all the things we should never discuss with anyone ever. We police each other’s language, to the point that we leave little room for manners, let alone genuine conversations.

Don’t ask a woman when she’s due, if she’s pregnant, when she’s having more kids, etc.

It seems like a good idea on the surface. It’s none of your business how many kids someone will have or whether they’re trying at all. Sure, it’s a bit rude to ask a stranger how she knew she was pregnant. But I think we need to evaluate the source instead of rushing to the conclusion that people are just being nosy or invasive.

The radiology tech who asked me about my pregnancy wanted to know because he thought his wife might be pregnant. They had been married for two months, and they had only just graduated from college. He had genuine questions, and while it’s not my job to give him insight into how reproduction works – surely he has friends or, say, a doctor for that – it didn’t bother me to tell him what I knew. He asked out of earnest curiosity. I learned all of this because he opened up as well, confiding in a stranger that he was worried but a little excited at the prospect of having a baby so soon after getting married.

I’ll likely never see that tech again. I don’t even remember his name or really what he looks like. We talked for about 10 minutes, tops. But if I had shut him down completely and given him a lecture about the appropriateness of asking a patient (one in a particularly vulnerable position) about a previous pregnancy, that exchange wouldn’t have happened. And I think we need these little moments of human connection from time to time. I do, anyway.

Maybe we should take a second to assess the context before opting for the knee-jerk “none of your business” approach.

My point isn’t that we need to freely share all of our personal details with anyone who asks. Boundaries exist for a reason. I tend to agree with the graphic I’ve seen floating around social media that describes when it’s okay to ask if a woman is pregnant: never.

This exchange with the radiology tech could have gone off the rails. He could’ve been a real weirdo, or, from his perspective, I could’ve turned out to have had a terrible pregnancy and the conversation could’ve taken a nosedive. There were risks involved, just as there are risks any time you engage with another human about anything. But, and this is a big ol’ caveat that you can take or leave as you see fit, I do think we need to be a bit more gracious as a society and as individuals when it comes to honest questions from well-intentioned sources. How can you tell if it’s well-intentioned? You won’t always be able to, or you’ll learn the hard way that it wasn’t.

That’s part of the balancing act between being an active participant on planet Earth and protecting yourself from harm. You accept the risks sometimes, even if it means telling a total stranger that you couldn’t eat anything but cereal during your first trimester. 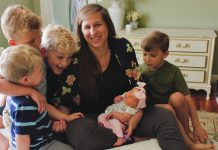 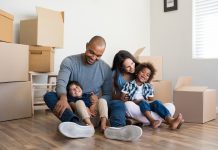