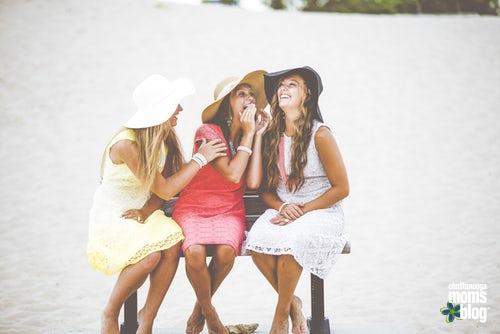 My teen daughter does not confide in me every single thought she has, but she did tell me something you should know. We’re parents and mom-bonding, and if you have a tween/teen daughter, you better pull up a chair while I get a pot of coffee going.

Have you heard what your daughter’s friend said…about herself?

When I collected my 9th-grader from her first high school dance she shared with me a few comments she’d heard her classmates say. Honestly, I believe there was a part of her that wanted to tell me — just to share tidbits from her night — but I got the sense that she wanted to explore how she felt about her friends’ remarks. Girls often get a bad rap for being cruel and cliquish, and having a mean girls attitude, but from what I can see, sometimes what teen girls say about themselves is worse than what they say about each other.

I was crushed to hear those words come from these girls. I couldn’t react with big eyes and wide mouth since alarm bells would go off in my daughter’s head and she would’ve shut down. So I locked up my frozen facial expression into a placid smile and eased into the conversation. 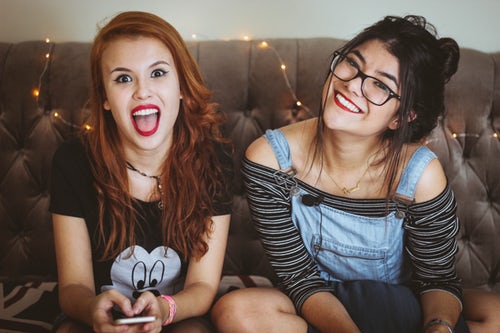 “How do you feel about your friends saying that they have to look good for him or them?”

She shrugged and said, “IDK. I just told them that they needed to look good for themselves.”

“What did they say?”

They just said, “Yeah okay, whatever but also we gotta look good for the guys.”

“Why did your friends think they’d be alone when so many of you were going together as a group?”

“Mom. Alone is without a guy.”

“That’s it, mom. Going alone IS without a guy. Even though logically (insert her eye roll here) we are all going together.”

“Are you disappointed that you went to the dance, um, alone?”

“No, because I didn’t think I WAS alone. I didn’t care that we weren’t going with a bunch of guys. I don’t get why my friends care so much.”

“Maybe they’re more interested in guys than you are right now. You have several guys who are friends but you don’t want to consider anyone your boyfriend yet, right?”

She leaned back into the seat and stared into the night. Her eyes flicked as she watched the stream of city lights. “I guess.”

I waited a moment to let those ideas settle then asked, “Why do you think some of the girls think they’re not good enough or pretty enough? Where does that come from? Is it how you interact with each other or something inside themselves?”

She didn’t answer for a while and I decided to wait out the silence. I’ve learned that sometimes more can be said in what’s unsaid.

“I think it’s both because girls can’t help but compare themselves to each other and then they end up judging themselves against what they see.”

(Whoa…I have to admit I was impressed with her wisdom.)

“So girls can be mean to each other, but sometimes they’re worse to themselves?”

I’m not certain if we accomplished anything in that mother-daughter talk on the ride home, but I made a realization about teen girls. We think they’re mean because they’re cliquish and concerned about image, but as my daughter explained, they’re judging themselves against what they see and imitate. So the phrase, “hurt people, hurt people” comes to mind. 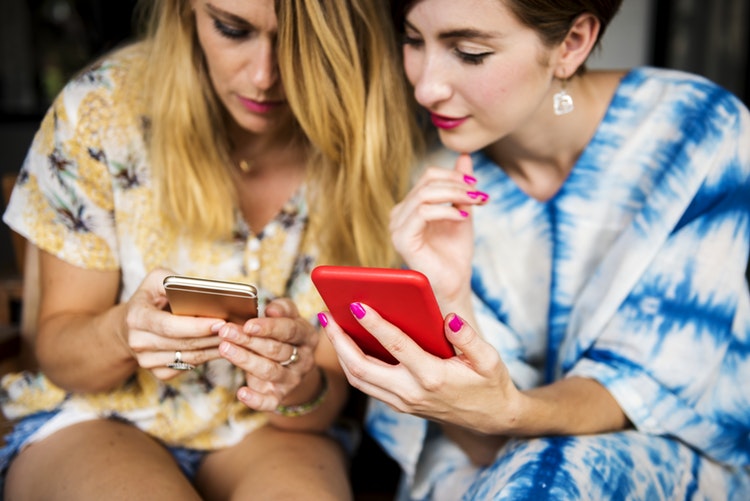 Mamas, we need a plan of action:

Now it’s your turn to dish, in a healthy way. What have you heard teenage girls (or guys) saying that may need some correction and positivity? In what ways can we work together as a community to help them be a better version of themselves? 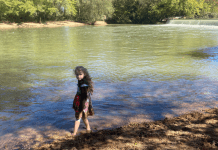 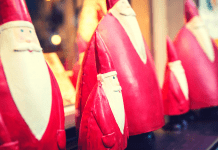 Santa Claus Is Coming to Town This Year 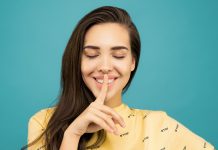 Cassidy - October 4, 2021 1
Halloween season is upon us, and with it come tons of fun events around the Scenic City. Grab your costume and get ready for...