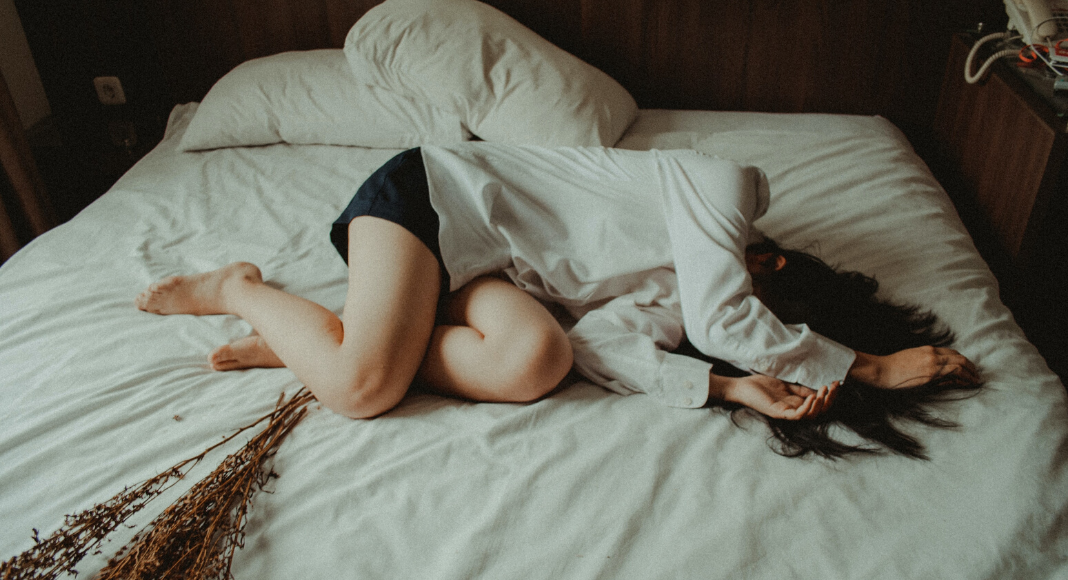 Morning sickness, the dreaded symptom of pregnancy. Now in my second pregnancy, I’ve heard many different stories of struggles with this delightful side effect. What you hear from the old wives’ tale isn’t true. Not everyone who is pregnant with a girl has morning sickness; my sister and best friend didn’t, and sometimes those pregnant with boys have it badly. There really isn’t explanation as to why some women are affected more than other; maybe those who suffer from motion sickness have it worse. Who knows.

But what we do know is that there are many different remedies and tricks to try to ease the pain. I’m going to share a little of my story and what worked for me.s

When I was pregnant with my daughter, the morning sickness was awful. I don’t know how she grew the first trimester because I don’t remember eating much. I threw up every morning no matter if I ate saltines or a banana before getting out of bed. I lived on ginger ale, ginger candies, mint tea, peanut butter, potatoes, bagels, ramen, and anything heavy that would sit in my stomach. My husband had to fend for his own meals because the thought of preparing food, let alone the smell of chicken or pork made me sick. Beef was the only meat I could consume. I even bought a pre-made salad once thinking it would be great because I didn’t have to prepare it. It sat in the fridge for over a week because the thought of just chewing it made me sick and tired. At about 13 weeks, my OB gave me some Diclegis samples that lasted about three weeks. Once I had gone through the samples, I was far enough along in my pregnancy that the sickness was gone. Some women aren’t as lucky and have to take medication for their entire pregnancy because they are sick the whole time. If your morning sickness is severe, I recommend you talk to your doctor because you could have Hyperemesis gravidarum.

The sickness has returned for my current pregnancy but it’s been different. The fact that I’m pregnant with twins could be a factor. I’m also hungry ALL the time which doesn’t help nausea. I discovered that the more active I was — having a toddler doesn’t help — made me feel worse. Laying down was the only thing that helped a lot of the time. There were mornings where my little one watched Sesame Street and I just laid on the couch. I’ve been able to consume actual meals this time, but it was a struggle when it came to preparing the ingredients. I sat on a stool a lot when cooking and would have to start cooking early in order to eat on time. I’ve felt like I’m constantly eating this time around to fight the nausea. There were times where I would feel awesome for three days in a row and then downhill again for a week or so. Water was disgusting early on, so I’ve drunk a lot of tea, seltzer, limeades, and juices. I’m now into my second trimester and most of the sickness has subsided. I still eat a bowl a cereal before bed because it helps me to make it through the night until breakfast.

Here are a few of the things that have helped me:

Ginger Candies: I have used these for both pregnancies. My favorite are The Ginger People and some Jamaican brand I found at Earth Fare. Since they’ve closed, you can try these by Prince of Peace.

Tea: If I drank tea during my first pregnancy it was usually peppermint, but this time around I’ve been drinking ginger tea from Prince of Peace and Morning Sickness tea from Pink Stork. What’s nice about the Pink Stork tea is that one satchel makes two cups and it contains vitamin B6 which is one of the vitamins you can take for morning sickness.

Preggie Pops: I didn’t use these until my current pregnancy and I’m sad I didn’t use them sooner. Their tartness helps with sickness and if you get the Plus drops, they contain B6. You can find them on Amazon or at Target.

Sea-Bands: I wore these all the time in my first pregnancy and they seemed to help, but I also get car sick so they didn’t help me as much as they helped other ladies I talked to. I would have to take them off after a while too because they would start to make my thumbs go numb.

Vitamins: I could never take my vitamins with my first pregnancy because I didn’t eat enough. This time around I found gummy vitamins which easier on the stomach and even discovered that they now make liquid vitamins too. I found mine at Target, but you can also order them from amazon.

Pickles: I know what you’re thinking; typical pregnancy food. But hear me out. They actually help nausea. It’s something about the vinegar and saltiness. I started eating them with meals or in between.

Essential Oils: There are some oils that specifically help with morning sickness. During my first pregnancy I would put a few drops of peppermint oil on my wrists and rub it around my belly and neck before bed. The smell of peppermint usually helps to soothe and calm me.

Sleep: It’s honestly the best thing sometimes. Make sure you have a little plate of snacks to nibble on when you wake up, but I’ve talked to many women who have said that sleep and rest has helped most of all.

Snacks: Tortilla chips, fruit strips, yogurt, granola bars, protein balls, nuts, smoothies, and chia pudding. These are just a few that are easy to have on hand and you can even make them ahead of time and store them in the fridge. They’re quick and easy to carry with you for when you need a little something or even for the mornings.

Mama, I hope this has helped you a little with ideas to fight nausea and in reminding yourself that you’re not the only one struggling. I’ve been reminded that it’s ok if you have to turn on a movie and snuggle on the couch. It doesn’t make you a bad mom; you’re growing another human inside you. Also, don’t be afraid to ask for help. 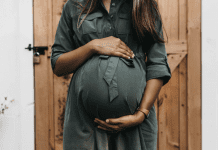 My Single vs Twin Pregnancies 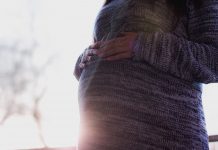 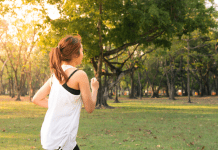