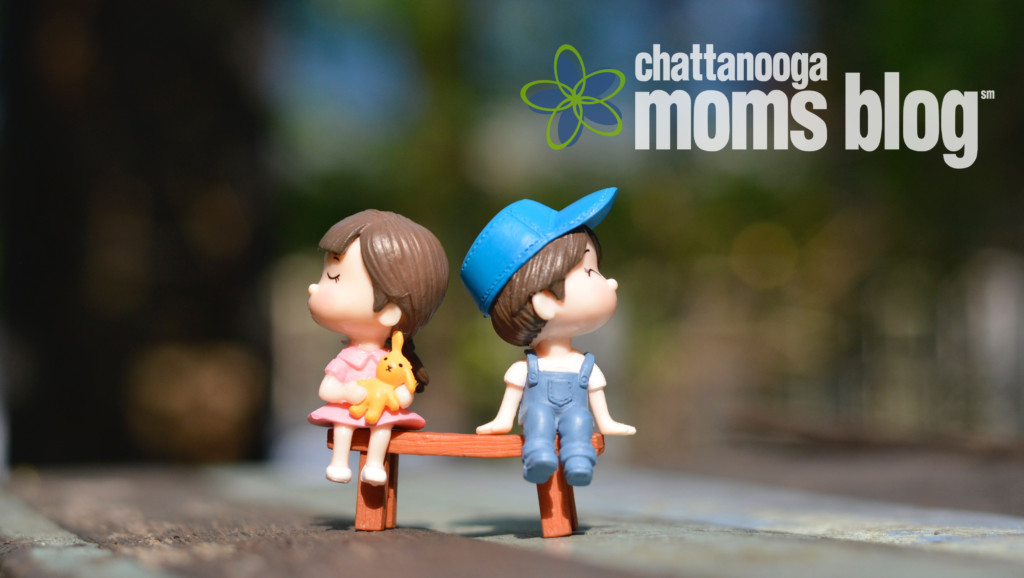 What are little boys made of?

That’s what little boys are made of.

What are little girls made of?

That’s what little girls are made of.

I don’t think this old nursery rhyme is true, but as the mother of boy/girl three-year-old-twins, I have had a rare view into the comparisons between boys and girls. I know that each child and situation is different, but when it comes to my kids, some things have stuck out about the glaring differences in the genders. I have always thought that some traits are learned behaviors or influenced by surroundings, but now, I don’t think that’s always the case. As babies, the only real differences were personality based. As they grew older and developed into toddlers, things began to change. Again, this is my perspective.

I know every child is different and I would never change who they are.

Boys love to wrestle and are more physical.

I have two boys and they wrestle all the time. They wrestle each other, their dad, their stuffed animals. It just seems to come naturally to them. Every now and then, my daughter will jump in on the fun, but usually she is happy to stay out of their way and do her own thing. My oldest son was at a birthday party where they were painting pottery. As soon as they were finished painting, he and the only other boy at the party jumped out of their chairs and immediately started playing and wrestling with each other. The girls were happy continuing to paint and looked at the boys like they were crazy.

This ties into them loving to wrestle and being more physical. Scientifically, this is due to testosterone levels. Boys are more likely to get into a physical alteration. I know plenty of girls that will hit, bite or kick, but boys tend to do this more often. In my case, the boys are the ones who instigate the rough housing, but my daughter has no problem giving it back to them when she has reached her limit. I want my children to be able to stand up for themselves, but I am also working on teaching them limits and enforcing “no hitting, biting or kicking” rules. I hesitated about putting this section in because people view aggressive behaviors as bad. I found this article helpful in explaining things.

Girls tend to be more nurturing.

My daughter has innately taken to caring for animals and dolls. We didn’t have either at home, but I noticed at school she was gravitating towards the baby dolls, so I bought her one to have at home. She has also shown interest in pets and taking care of her stuffed animals. Any time we are around someone’s pets, she gets very excited. My boys love animals too, but they love for the dogs to chase them. She loves to pet and hug them.

They prefer different types of toys.

My daughter was really only surrounded by typical “boy toys” since she has two brothers, so I thought she would prefer playing with cars, blocks and action figures with them. She prefers Minnie over Mickey and Daisy over Donald. My son is the opposite. They have never been pushed one way or the other, but naturally that is what they chose. Maybe subconsciously we are pushing them toward certain toys or gender-specific marketing influences it, but we try to give them equal opportunities. My son kept stealing his sister’s baby doll so we bought him one. Turns out, he just wanted to steal his sister’s to make her mad, but I want him to know it’s okay to play with dolls.

On average, girls begin talking about a month earlier than boys. The biggest influence in developing vocabulary is exposure to language and reading books. My twins have had the same exposure to language and reading, and my daughter talks significantly more than my son. He knows exactly what to say and how to articulate himself when he wants, he just doesn’t talk as much. I’m interested to see how this changes as they get older. We are still in the “why” stage with my five-year-old and he talks plenty. He is very curious and has a lot of questions. I have always heard that women speak “x” more words a day than men, so I decided to research the statistic and found this article.

Some boys may catch on very quickly, but in my experience with potty training two boys and one girl, my girl was super easy to potty train. She really did it on her own. I wrote an article about potty training the twins and we took the same exact approach with them. One weekend in, my daughter was trained. On average, boys take about five months longer to master the skill. We are still working with my almost three-year-old on potty training and I know it will come in time. It was the same with his older brother. 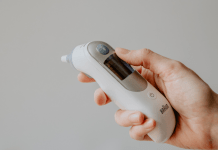 The Time We All Had Covid 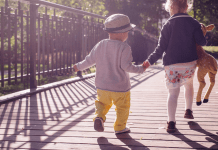 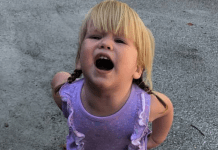