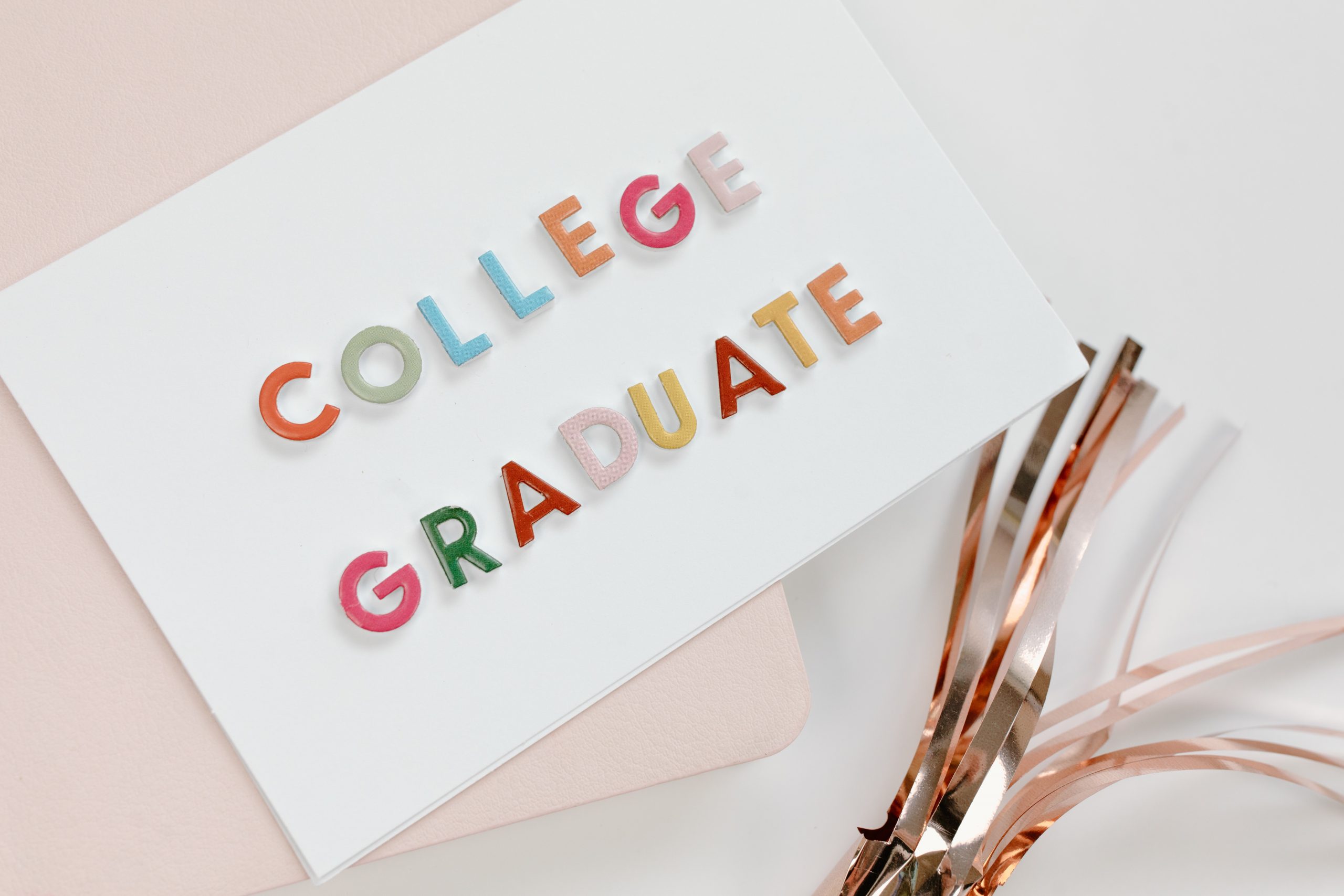 Friends, I don’t know what to say about this current school year that I’m barely living through. But I will say this. I was not ready for it. None of us living under this roof were ready for it. The struggles…Lord, the struggles. If I had known it was going to be like this, I wouldn’t have stopped seeing my therapist last summer. I wouldn’t have wasted time wondering if we needed to go clothes shopping. I wouldn’t have happily scrolled through Pottery Barn’s website picking out backpacks. Let me tell you what I would have done. I would have wallpapered this house in fractions and equations. I would’ve duct-taped chapter books directly to my child’s eyeballs. I would have collected all of the empty two-liter soda bottles within a five-mile radius for the 748 science and art projects that were ahead. I would have gotten him a gym membership so he’d be able to carry that 85-pound backpack and king-sized zipper binder that would eventually contain every paper he’s touched since August. I would have prepared myself – and my son – for the educational 18-wheeler that was about to flatten us like a math worksheet.

I should have known going into it that something was not right. In past years, we’d start off strong with crisp, new t-shirts and coordinating shorts. I tried to shop. Honestly, I did. But, it’s like my Amazon-loving soul knew that I was going to have bigger fish to fry this year. I bought nothing. Exactly zero articles of clothing. Past years? New everything, all the new, all the matching, tons of thought put into it. This year? “Son, just look through the pile of laundry on the kitchen table and pick something out!” It’s fair to say we took our school clothes game down a notch or two this year. If 4th Grade College is any indication, I’d say by Senior Year he’ll be rolling up in there in pajamas and flip flops.

And, thank God I saved that brain power. Because I ended up needing it. Friends, I have two degrees that cost me the student loan equivalent of a small island in the Maldives. But I also want to share with you that 4th Grade College has taught me that my diplomas might as well be written with Sharpies on Post-it Notes because they’re worthless. Why? I have googled the answer to every single math question since August of last year. I thought I knew who George Washington was but apparently, I was wrong. You think you know the layers of the Earth? Well, you don’t. As a matter of fact, my alma mater called me. “We’ve been informed that you Googled ‘how to find the perimeter of a rectangle’ and, yeah, we’re going to need that diploma back.”

But it didn’t stop there. It got WORSE.

By January, my son was in the throes of massive math panic attacks every Monday through Friday. And Science? Science is his jam. I mean, this kid lives for science. But, his grade? It was tanking. It wasn’t just his back pack that was heavy. School was heavy. LIFE was heavy. I might as well have been dropping my nine-year-old off at UTC every morning because that’s the burden he was feeling. I would wait in carline feeling his anxiety from the backseat, sending him off with a hug and a silent prayer, watching him roll his backpack toward the school door like he was a tiny, defeated businessman at the airport heading towards his gate. And, every day I would think the same thing as I drove away.

Was 4th grade really this difficult for me? I swear, I don’t remember it being this hard on my little head and my little heart.

Listen, I’m not proud to admit what the solution was for this 4th Grade College disaster. But I’ll tell you. I dove in. Not like kiddy pool dove in but like deepest part of the ocean dove in. 4th Grade College is supposed to make them independent. It’s supposed to make them self-sufficient. It’s supposed to make them figure it out on their own. Yes, I want my son to be independent but I’m not going to watch him drown. By the end of January, I was tracking his grades online like a stock trader. I asked him about every single assignment. I wasn’t just a helicopter mom about his school work. I landed that helicopter right on top of him and left it there until things got better. Mamas, I had to. Because my child was suffering and failing and lacking confidence even though he is brilliant and bright and good. I was not going to let a report card make my son believe he was a failure. I was not about to let 4th Grade College get the better of this family. So, we tied a knot and hung on for dear life. Between tutoring from his amazing teacher and my kamikaze helicopter skills, we finally see the light at the Last Day of School Tunnel. We still have two months to go and I won’t lie; I’m sweating bullets over here. But I will get this kid to the end of this school year or I will crash and burn trying. Who would have thought that something as simple as 4th grade would do this to a smart kid and a teacher mom? (That’s right. That totally worthless diploma is in Education. The irony of that is not lost on me.)

If you’ve been there, you know. If you haven’t, well, just take a deep breath. When 4th Grade College comes for you, and it will, fuel up that helicopter. Because if you’re like 90% of us, it’s going to be hard. But you’ll get through it despite every Googled equation, every parent/teacher conference, and every tear.

You got this, Mamas. Trust me. That 4th Grade College diploma will be worth it. 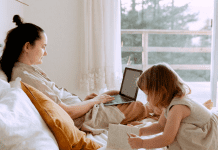 To The Career Woman I Used To Be