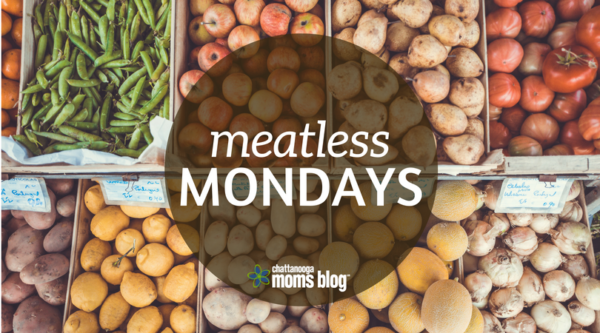 If I were going to choose an adjective to describe my culinary style, it would be semi-homemade (aka, lazy but embarrassed, so let me make this look like I tried). At our house we’re pretty big fans of meat in general, but sometimes it’s frozen, I didn’t put it in the crockpot on time, or (usually) I haven’t been to the grocery store in roughly an eternity.

The recipe below is one of our go-to meals and can easily be augmented with some tasty meatballs or chicken to make it not so meatless. It’s easy, cheap, and delicious, and it looks like I know what I’m doing, so a win-win-win-win.

Without further ado, I bring you Grown-up Ramen Noodle Soup:

Ingredients (2 to 4 servings, depending on your appetite):

Start with a large pot, like the one you use to make spaghetti. Boil the liquid (32oz. of water if you’re going to use the flavor packets). While it’s boiling, chop up whatever vegetables you find into half-inch cubes. Toss the veggies in and return to a boil for six minutes. Next, break the Ramen blocks in half and toss them in. Return to a boil and tear kale leaves from the stems into tiny pieces (PERFECT TODDLER JOB). Toss them in the soup with the flavor packets after the Ramen has been boiling for three minutes. Return to a boil then remove from heat. Sprinkle red pepper flakes and serve with chopsticks and a spoon.

If you want to make this meat-ful, try frozen turkey meatballs–you’ll need to boil these for about 18 minutes before you start the process of adding other goodies in! 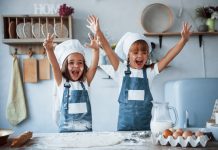 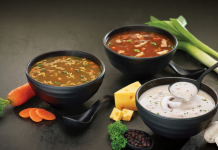