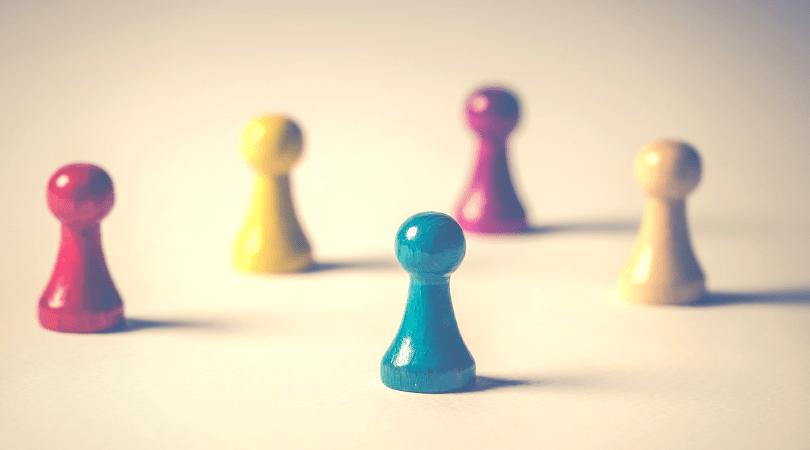 In a couple weeks, my friends and I will be getting together at long, long last for our first in-person game night since before the end of 2019. We’re all vaccinated and ready for a night of good food, fun, and, importantly, board games. While no one would mistake me for a social butterfly, the extroverted half of my ambiverted self comes alive on game nights.

And sure, a classic game of Sorry! is fun to play with your kids. I enjoy a variety of games and look forward to teaching my own kiddo different games as he gets older. But if you’re looking for a roundup of kid-friendly games, this ain’t it. (But this is!)

Ready to add a few new titles to your board game shelf? In order of “fairly clean” to “maybe don’t play this with grandma,” here are eight of my favorite board games for adults…

I’m not generally a big fan of what I (affectionately) call “nerd games,” despite being a nerd myself. These are also known as tabletop and/or strategy games. But I do like a fair few, and Mysterium is one of those few. It’s a strategy game where you’re trying to solve the mystery of who killed the ghost. The ghost — one of the players — gives you abstract picture clues to help you guess the location and weapon.

It’s an interesting take on Clue, a whodunnit that’s also designed for psychology enthusiasts. You learn a lot about how your friends think playing this game (which the introverted side of me loves).

While not technically a board game, Munchkin is another nerd game I love, taught to me by a French guy in college (my husband’s best roommate, but that’s a story for another time). It’s a strategy card game with nerdy puns and geeky references, and the goal is to kill monsters using silly weapons and devious tactics.

There are lots of different themes and versions of this game, and there’s a tabletop version with an actual board called Munchkin Quest. It’s a lighthearted riff on Dungeons & Dragons, but it’s a bit more accessible to non-nerdy folks, too.

My husband and I bought Poetry for Neanderthals during the pandemic, but we only opened it up recently to test it out ahead of our first in-person game night in more than a year (side note: yay!). It’s hilarious. Let’s see if I can explain the objective using the rules of the game.

Ahem: It is a game to make you guess words but must use one sound at a time. In other words, it’s like Taboo but with stricter rules about the kinds of clues you can give to help your teammates guess the word. Clues must be given in single-syllable words, and that’s easier said than done, especially under threat of the ever-dwindling sand timer and an inflatable “No!” stick. Made by the same people behind Exploding Kittens (i.e., The Oatmeal, one of my favorite web comics), it’s an instant hit for me.

Codenames is a mindmeld, guess-the-word game, except instead of guessing words with repeated verbal clues as in Taboo, you have to guess multiple words based on one all-encompassing clue. The “spymaster” gives his team a clue that might represent one or more words on the board, and his team has to guess the words they think he’s trying to connect. It sounds much more complicated than it is, and it’s harder to play than it seems.

Connecting disparate words like “pineapple,” “falcon,” “skyscraper” and “ninja” can be a real challenge, especially if your teammates are nowhere near your brainwave. This one can also be played online right now for free, by the way, though I do recommend playing in person when you get the chance.

Name three famous inventors real quick. How about three perennial flowers? Three movies starring John Travolta? In 5 Second Rule, you’ve got five seconds to name three things on a given category card — and it is not as easy as it seems.

During one infamous game with my friends, I was unable to name three books in five seconds. I have a B.A. in English and a master’s in creative writing. I write for a living. I breathe Harry Potter. And my mind drew an absolute blank when tasked with naming any three books in the history of literature. If you like a little time-induced stress with your game nights, check out 5 Second Rule. (And maybe brush up on book titles…)

THINGS…has reached classic status for me, having had a copy lying around for at least a decade. It’s an easy game to teach and play, the possibilities are endless, and it can get pretty spicy depending on the players. You’re given a prompt, like “Things you would never tell your children” or “Things you shouldn’t say to your boss,” and everyone writes down an answer. Then the reader has to guess who said what.

It’s a weird and silly — and potentially awkward — way to learn more about your friends. But hey, what’s a good game night without some cringe-worthy moments?

Quick question: what comes to mind when you see the phrase “mysterious animal”? Is it a wombat? If so, great! You and I probably just got some points. In Likewise, you’re given random combinations of adjectives and nouns, and you have to write or draw what comes to mind without showing anyone else. Every other player does the same, and the goal for each round is to match your answers with the other players.

During a now legendary game of Likewise with my family over Thanksgiving one year, my mom and I both drew pretty much the exact same picture for “Tiger Woods.” Blood runs deep, y’all.

This ever-surprising game of ethical conundrums was created in the 1980s and boy does it show. In A Game of Scruples, you’re given a set of scenario cards that present various moral dilemmas, and the stated goal is to be the first player to run out of scenario cards by accurately guessing whether your friends will say “yes,” “no,” or “it depends” to each situation. The actual goal is to uncover which of your friends have no scruples — see what they did there?

It’s a weirdly fun game that can also make you cringe, as the 1980s was a carefree time of weirdly sexist language and bonkers hypotheticals. (Incidentally, this is my favorite game on this list…I don’t really know what that says about me.) If you go looking for Scruples, check out McKay’s locally in Chattanooga. They almost always have a copy of the 1986 edition for cheap, and the newer editions just aren’t as fun.

Now, you could play a lot of these games with the under-18 crowd, but these gems are largely meant for a more grownup audience. That doesn’t mean they’re all NSFW. It just means a lot of the mechanics, complexity, and humor in this list depends on a level of understanding that your average eight-year-old just isn’t going to appreciate. So gather your grownup crew and enjoy a night of silliness. These games do not disappoint.

What’s your favorite board game for adults? 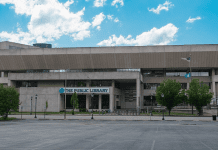 An Ode To The Chattanooga Library 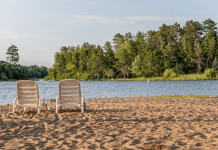 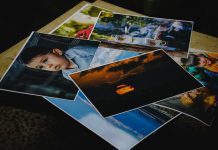