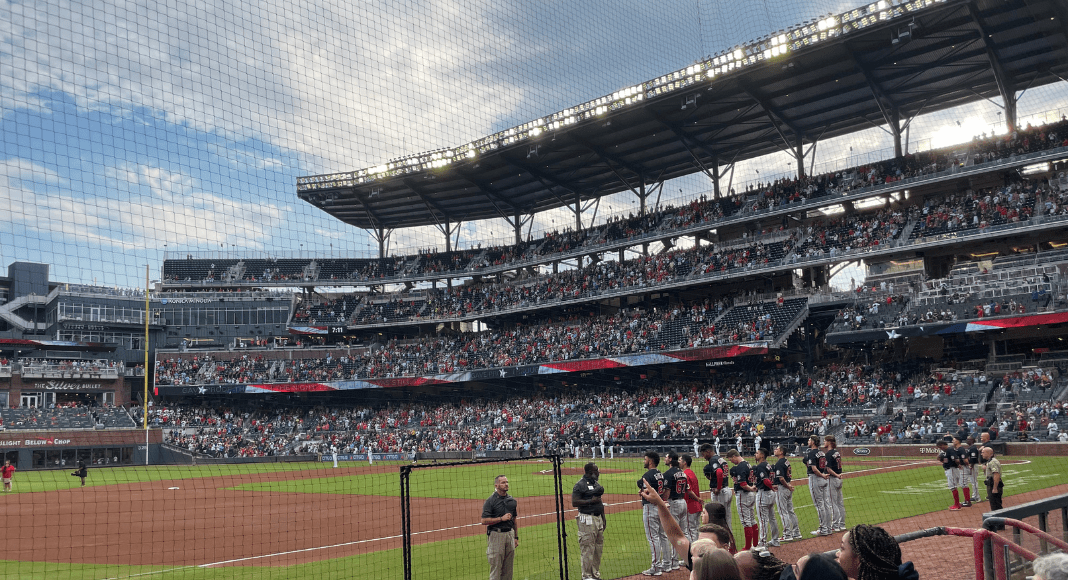 We are always looking for fun weekend activities that are not too far of a drive, so when my son said he wanted to go to a Braves game for his birthday, we were all in! As a child, I went to many Braves games in the old stadium that was downtown. It was always a great time, but I had heard how much fun the new stadium at Truist Park was, so we were excited to experience everything with our own kids. It is really close enough that you could go just for the day — especially for an afternoon game — but we had decided on an evening game, so we decided to make a quick vacation out of it.

We had a blast, and I have some pointers to make the most of this quick trip: 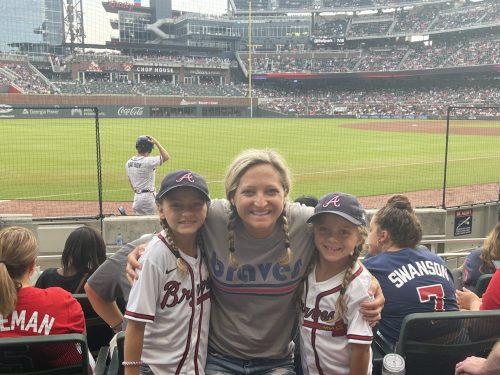 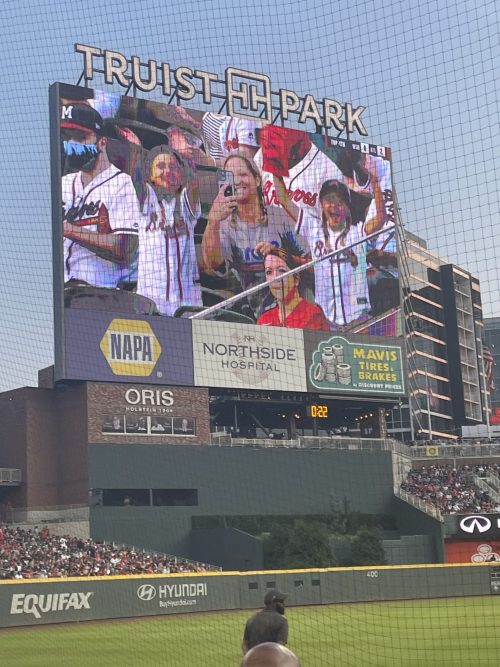 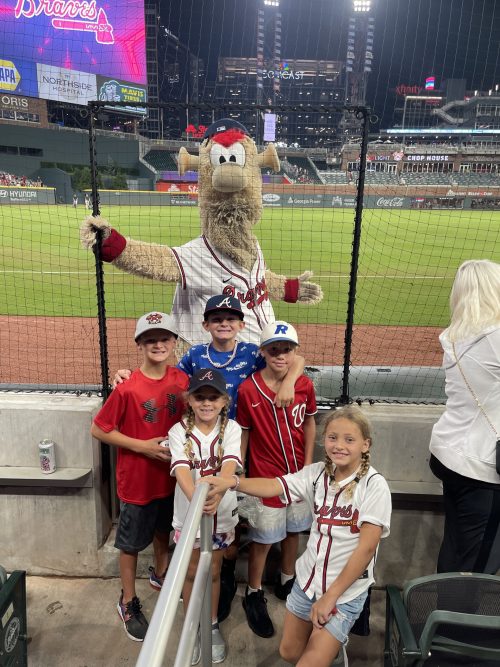 Sit back and enjoy one of America’s favorite past times: From the peanuts and cracker jacks to the 7th inning stretch to doing the Tomahawk chop to watching a huge group of people work together to try to get the “Wave” to make it around the stadium, watching a baseball game is something every kid should get to enjoy! 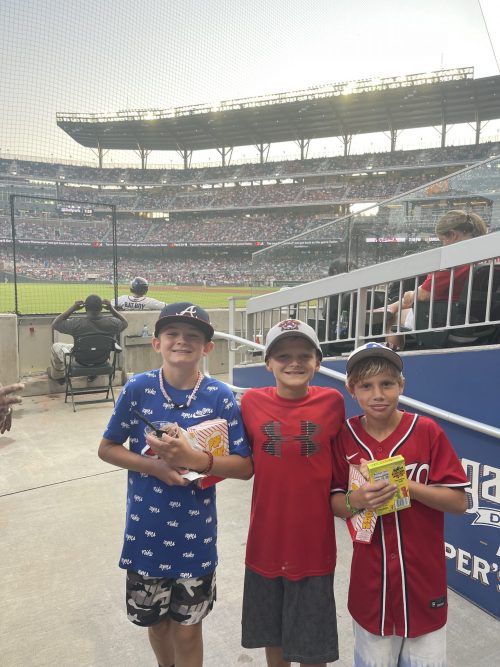 There is something timeless and wonderful about baseball that keeps us coming back again.