If you’re a Chattanooga native, I’d bet you’ve been to Lake Winnepesaukah at some point in your life. It’s a Chattanooga staple, and I spent many hot, happy days there during my childhood. Last year, before COVID hit, we got season passes for our family. Their season was much different than it was supposed to be thanks to COVID, but it turned out to be a great experience for everyone. We’ve already bought our passes for this year. 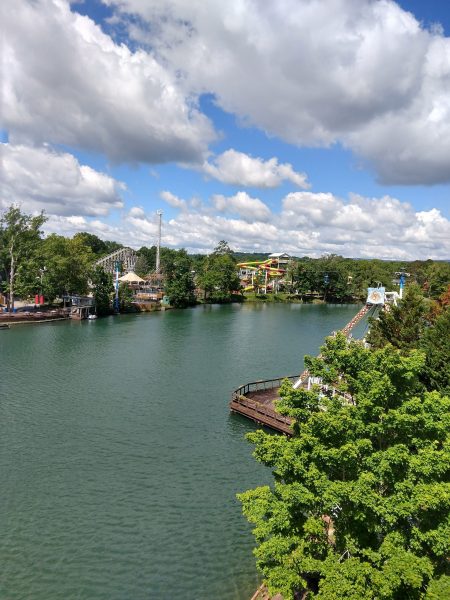 Lake Winnie is the perfect sized amusement park for my boys.

They are 10, eight, and five, and it’s just enough for them. There’s the Lake Winnie side with all the amusement park rides, and then there’s the Soak Ya side which is a water park. We can spend the afternoon there and get all the rides in before we start having meltdowns. If we do start having meltdowns, I don’t feel guilty leaving because we can just come back the next day or later in the week. I love Dollywood and Six Flags, but they’re just too big and too far away for our stage of life right now. Lake Winnie is 10 minutes from our house, so you can’t beat it. Plus, it’s much cheaper than the big amusement parks. 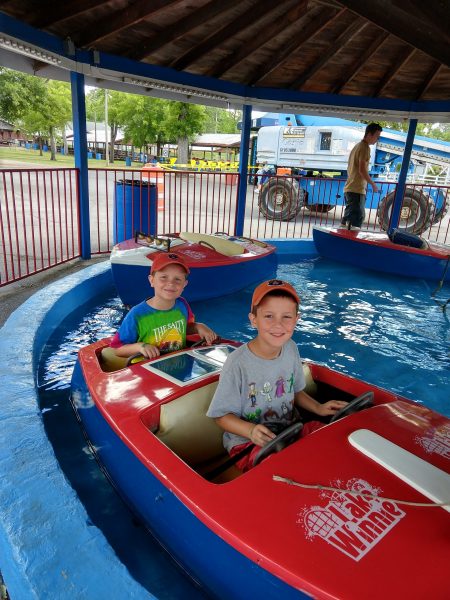 If you’re an anxious mom like me, the thought of water parks probably makes you a nervous wreck. We had avoided them at all costs with our boys for fear of losing them or someone drowning. I was a bit weary the first time we went to the Lake Winnie water park, but it was great! It’s small enough that I don’t worry about keeping up with kids, but big enough where there is plenty for all of them to do. There’s a kiddie section, lazy river, small slides, and big slides. My big boys can still feel cool and independent on the big stuff while my five-year-old has plenty of things he can do by himself. All of the pools/water entries are a graduated beach slope, so I can sit and relax as I watch them play. 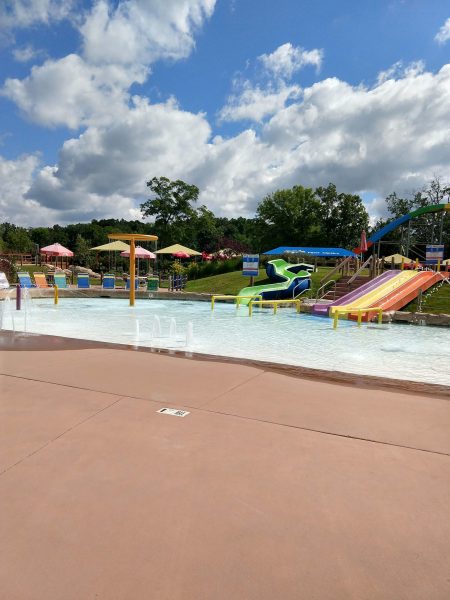 There are also tons of chairs all over the park, so you can lounge as well. Lifeguards are abundant, so there’s always extra eyes and hands as well. There are also lockers, restrooms, changing rooms, food stations/restaurants, and a gift shop inside the water park. It has everything you need to spend the day there. 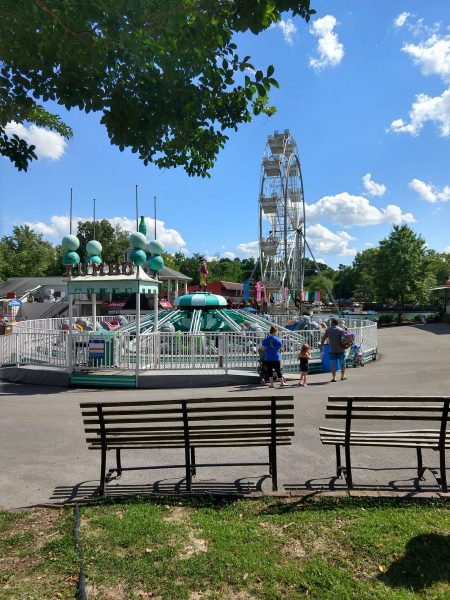 If you’re not feeling the water park, or just want to enjoy both parks in one day, you can ride the train over to the amusement park. It’s a great little ride that takes you from the park entrance to the water park, so it saves your legs after a long day. All of the rides in the amusement park are small enough where my boys can ride them independently, but big enough where they don’t feel like they’re on kiddie rides. Since it’s a small park, the lines are manageable, so that saves you a lot of time. Food stations, bathrooms, and lockers are also located in this area of the park. 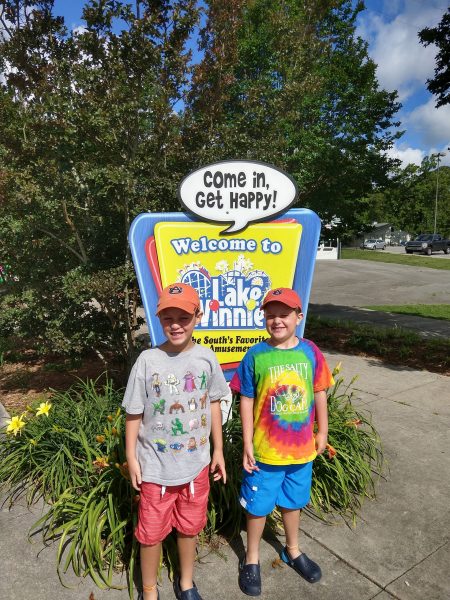 If you’re looking for fun into the fall, they have a great Halloween event each year. It’s included with a season pass, and it’s great for children! They also have some of the best fireworks in Chattanooga on the 4th of July.

If you’re looking for some family fun this year, I highly recommend Lake Winnie! It won’t break the bank or your gas tank! 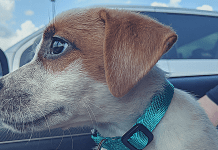 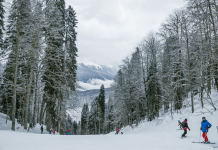