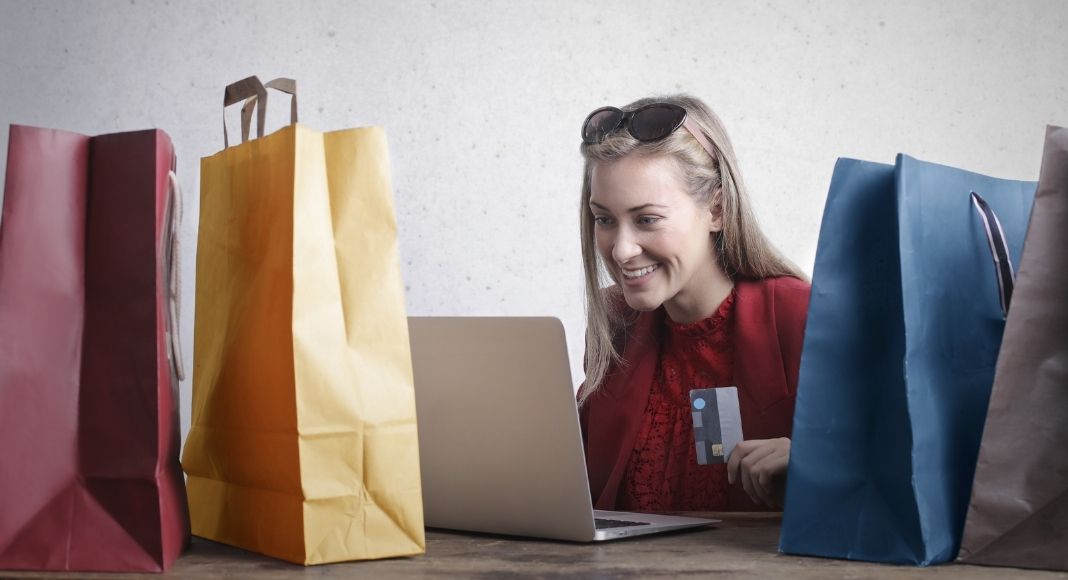 The compulsive shopper is back! Last January, I reviewed some products that I had impulsively bought off of Facebook and Instagram advertisements. Well, a year later, I haven’t changed!

Here are some more reviews of products I have purchased from social media ads over the past year: 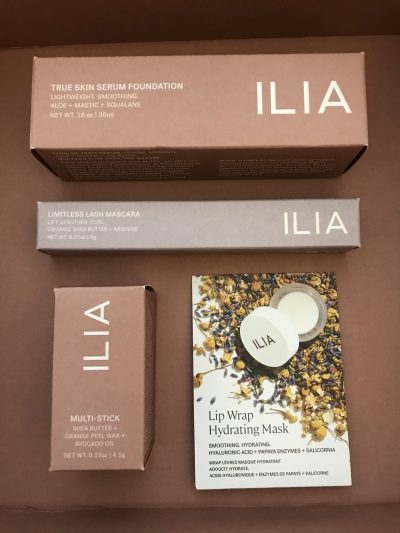 I am sure that anyone who ever purchases or looks at makeup has had these advertisements pop up: A wide variety of women influencers naturally beautiful in their own unique ways, putting on makeup that just accentuates their natural beauty. Well, after seeing this ads for several months, I finally gave in.

Their makeup definitely is a bit on the pricey side, but I think it’s worth it. I initially just got foundation, mascara, and a multistick, and after trying these items and loving them, I bought a few more. It definitely gives a nice, natural glowy look and it’s a “clean” makeup that you can feel good about using. My one and only complaint is that the mascara is not waterproof and therefore sometimes runs after a bit if my eyes get watery, but besides that, it’s great!

I had reviewed this unique water bottle last time and had decided that it wasn’t for me.  Well, a year later I had some Weight Watchers points that I needed to spend since I was changing weight loss programs (more on that next) and Cirkul was one of the options. So I decided to try it again and this time I was hooked. I have been drinking way more water than previously and really enjoy the flavors. The only negative I can say this time around is that certain flavors don’t seem to last long. Some will last for about four bottles’ worth, where others seem to taste dull after one bottle.

After having my last baby nine months ago, I first tried counting calories to lose weight, but it just wasn’t working. Then I tried WW (Weight Watchers) and initially lost 10 pounds, but then gained it back. So, after having the Noom ads taunting me for years, I finally decided to give in and try it, especially since I had a few friends that swore by it. I also liked the fact that it uses psychology since I’m a psychology major.

I started it about a month and a half ago and am down 12 pounds. Some of it works for me, while other aspects of it don’t yet, though I wish they would (like telling my brain no sometimes when I want to binge eat chocolate at night). Overall, I have seen a great improvement and motivation, so I would recommend this to anyone looking to lose weight. 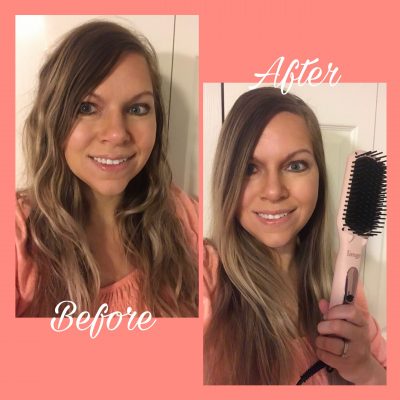 I cannot say enough good things about this product. My hair is naturally wavy. If it air dries after I wash it, it’s ok, but the next day it’s a nightmare and there is no fixing it. Before this brush, if I wanted manageable hair, I would need to take an hour or more after I showered to blow dry and then straighten my hair. That is NOT easy to do with a two-year-old and nine-month old! Then I got this amazing tool! I can take a shower at night, wake up in the morning with crazy hair, use this tool, and have nice straight hair in about fifteen minutes! My only recommendation is to get a protectant product to put in your hair because this brush gets HOT and will try to fry your hair!

I had been wanting an alarm system for a while. We live in a fine area of town, however I read the news too much and get anxious about what could happen to my family or our home. Apparently, Facebook knows that, so up came the alarm system ads!

I had seen ads for the several different alarm companies, but ultimately decided on Cove based on price, ease of ordering (I wanted to just pick what I wanted online and not have to talk to someone on the phone), and ease of set up. It all arrived fairly quickly and was pretty fast to set up. I have my whole house protected from break ins as well as fires, and it works! I learned this from the couple of times we accidentally set it off and they called me quickly.

If you have must-try products recommendations, drop a comment below! 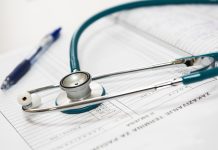 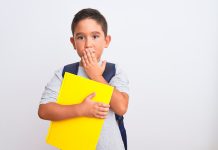 What To Do If You Think Your Child Is Stuttering 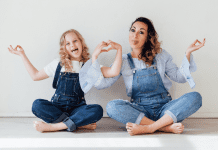 Ditching The Sweat Pants As A Stay-At-Home Mom