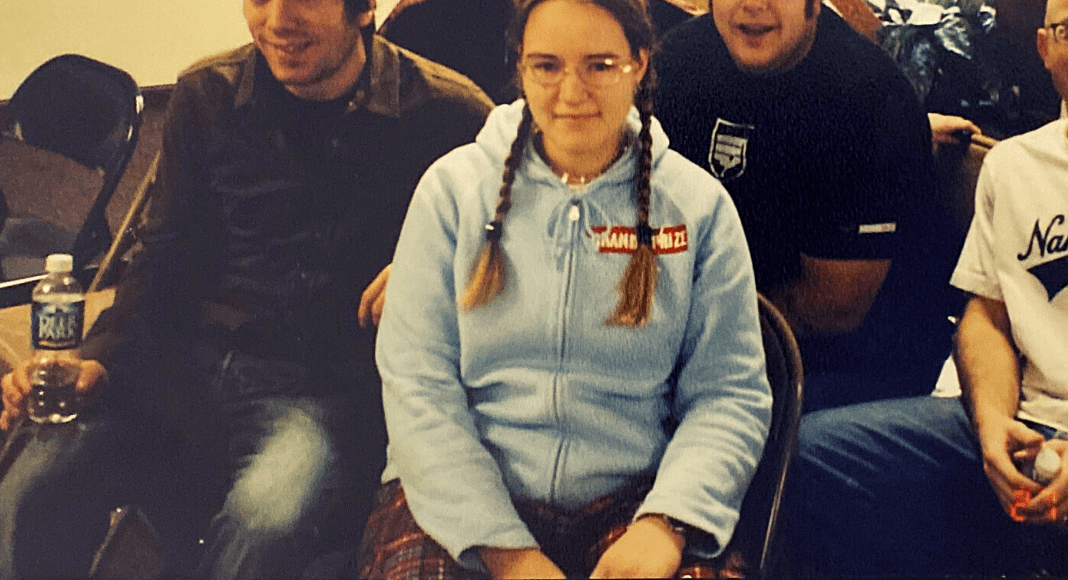 I’m typing this from the comfort of my bedroom and a loungewear combo that I’ve been wearing pretty much daily for the last year. (I wash it. I’m not gross.) But long before 2020 made everyone switch to sweats, I adopted a uniform of sorts that might (generously) fall under the “athleisure” label: leggings, a T-shirt, a hoodie, and Chacos or running shoes depending on season.

If I had to be somewhere nice or it mattered what people thought of me, I might throw on some skinny jeans and a non-T-shirt top instead. And while I don’t normally like my hair completely down, when it is, it’s been parted to the right since I was in college.

You can probably tell where I’m going with this.

I’m an xennial, part of a subset of millennials born right on the cusp of this oft-maligned generation. The internet was still uncharted territory to me when I signed onto the Beta Club chatroom for the first time at age 14. But I’m comfortable with technology — to a point — and revel in the nostalgia of the mid-90s, when JTT was dreamy, Are You Afraid of the Dark? was the scariest thing I’d ever seen, and boy bands weren’t weird yet. And if you found yourself nodding along at my pop culture references, then I’ve got some news that you might not be ready for yet, friend:

It’s true. Given that the average life expectancy in the U.S. is about 78 (women live slightly longer) and the oldest millennials will turn 40 this year, many of us are hitting or closing in on the literal middle of our lives. Point being? We need to cut the kids some slack. 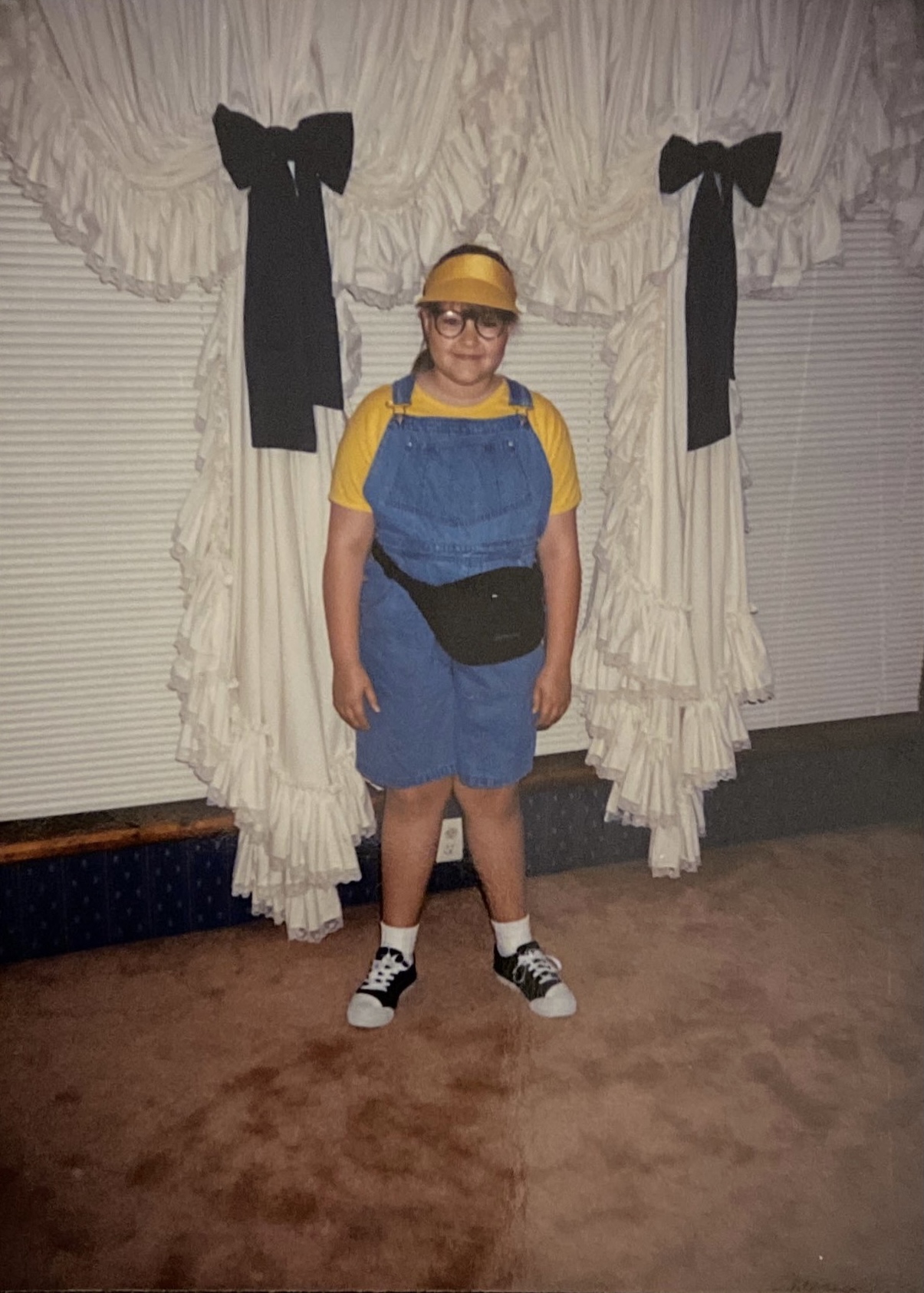 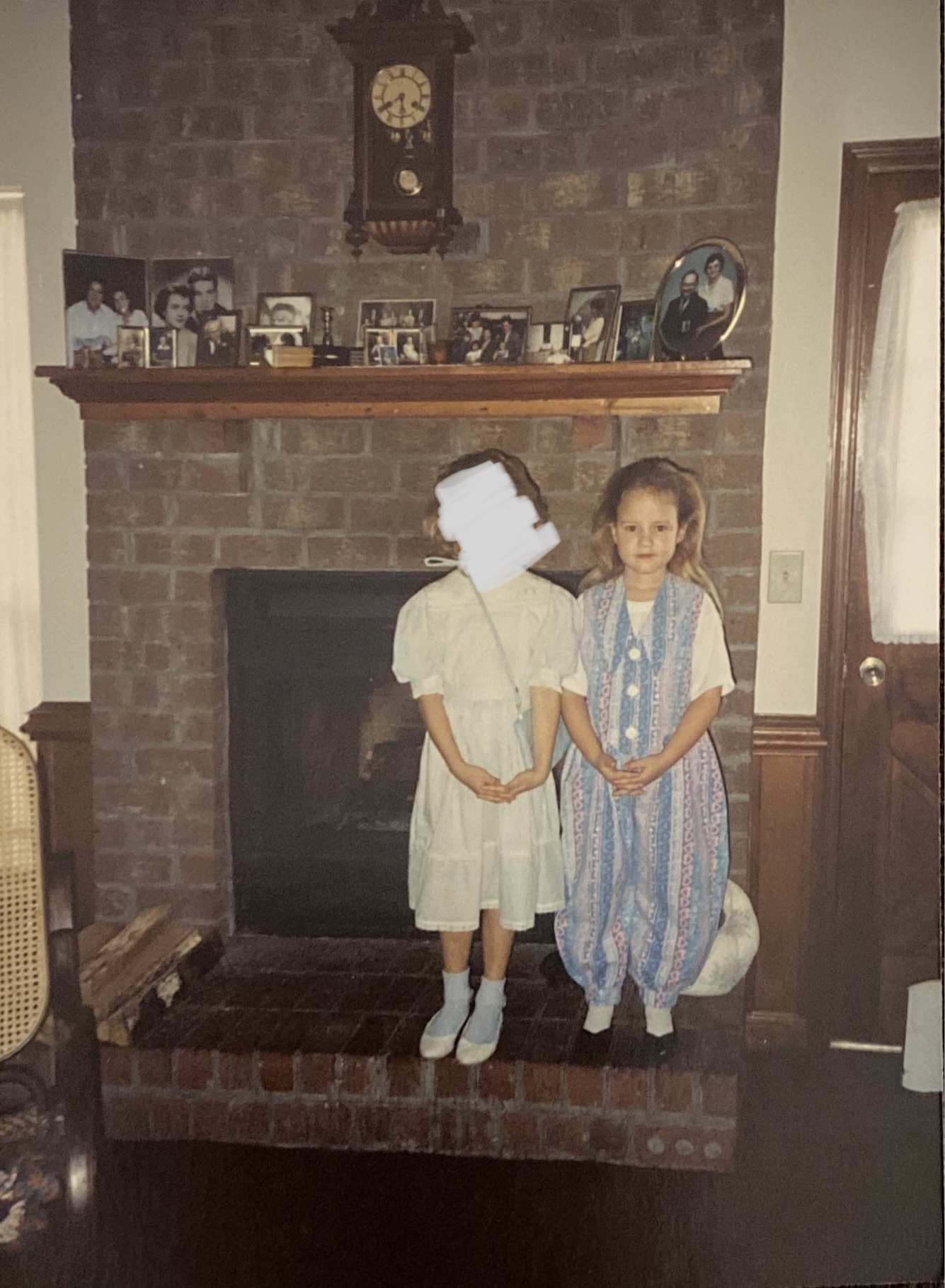 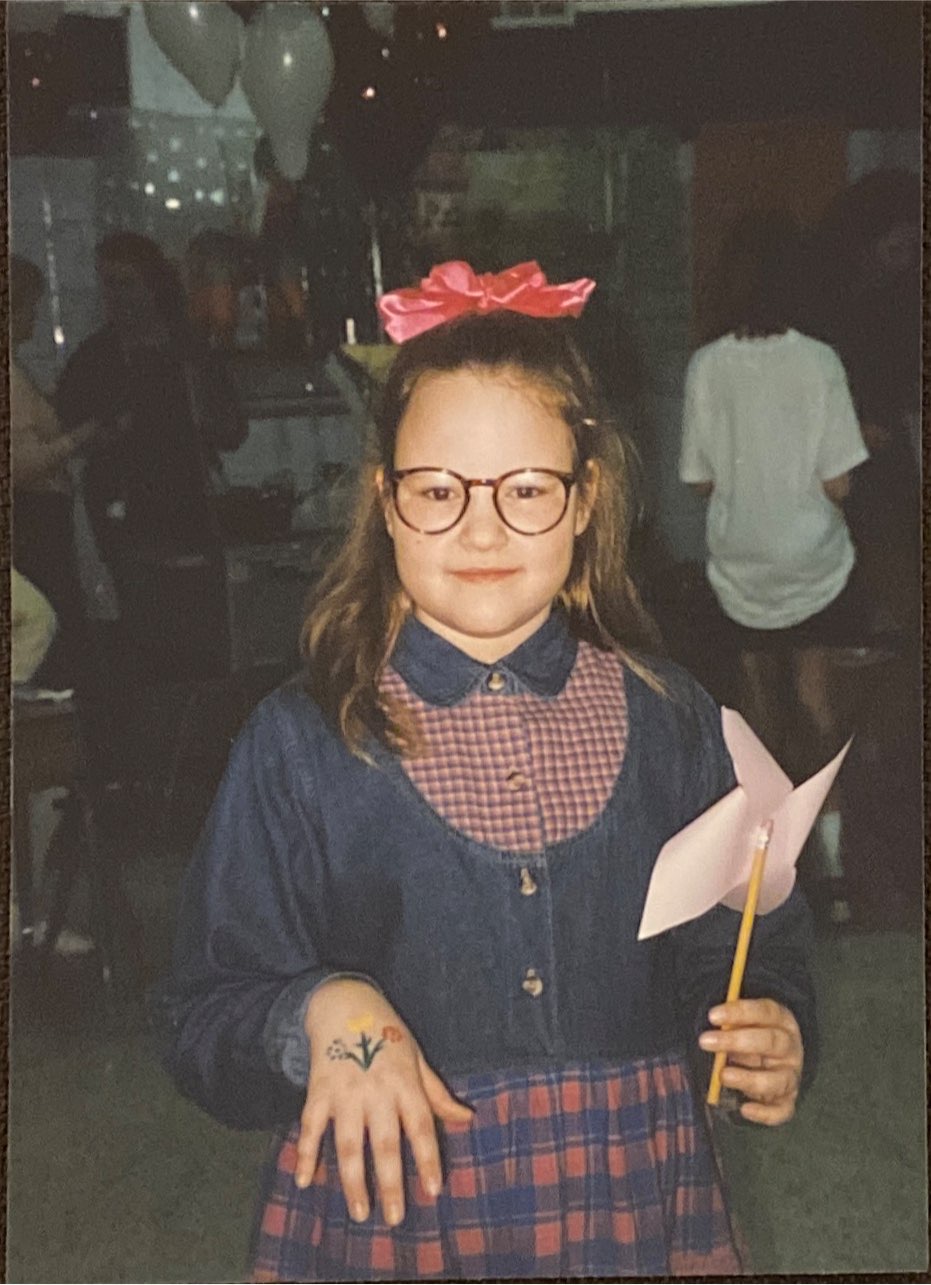 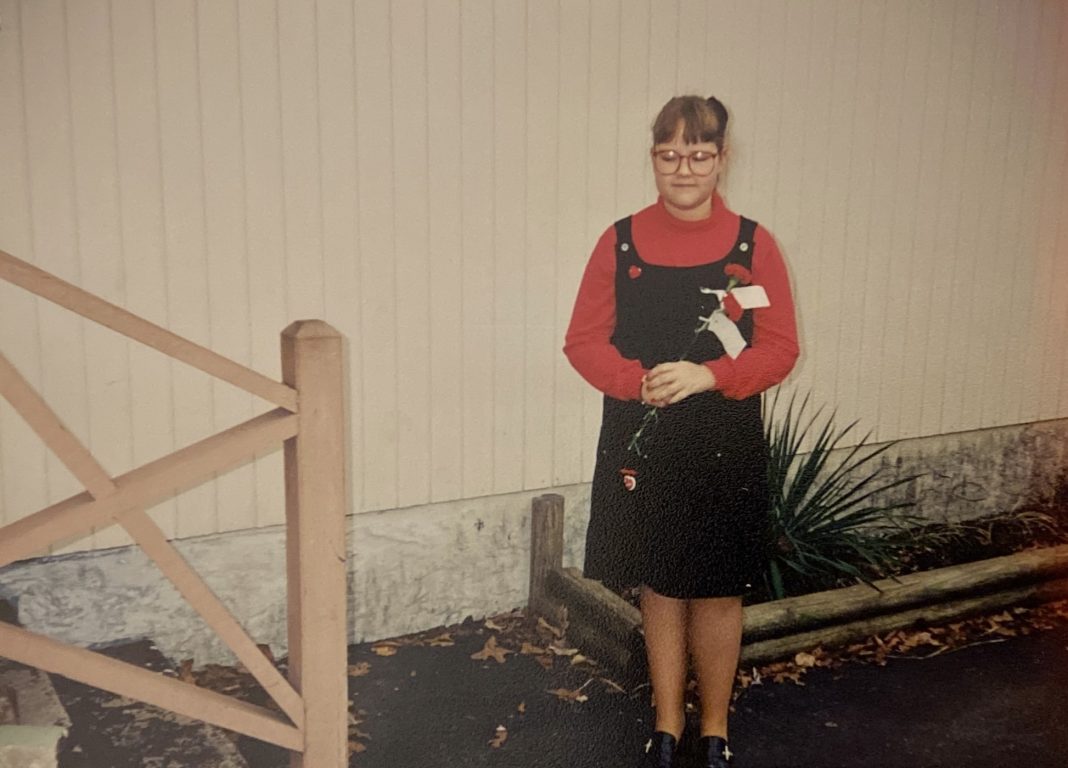 By “kids,” of course, I mean Generation Z, the young’uns a few years our junior who don’t understand our side parts and skinny jeans and laugh-crying emojis. In the last couple weeks, I’ve seen plenty of defensive social media posts from fellow millennials poking fun at teens and early twentysomethings for reincarnating the ’90s mom jeans look. And, truth be told, Gen Z’s style makes no sense to me at all. Shapeless, navel-hugging jeans that look like my five-year-old took a pair of safety scissors to the hems? Pass.

That’s okay, though, because I’m confident there are still boomers out there aghast at the idea of wearing leggings as pants. I was one of those leggings-aren’t-pants people for several years before actually finding a pair that fit well. Discovering that soft, stretchy leggings could replace jeans for me was akin to the discovery of fire or that the sun is the center of the universe. More or less.

But that’s the thing about fashion. It only works if it works for you.

I am far from qualified to talk about fashion, but as a nearly-middle-aged woman of 35, I can say with some authority that figuring out your style doesn’t happen overnight. Kids should experiment with their clothing. It’s part of growing up. At some point, we resist letting our parents pick out our clothes. And I don’t just mean a three-year-old throwing on whatever’s handy in his dresser and calling it a day. I mean that eventually, we get to a point where we want to dress ourselves. 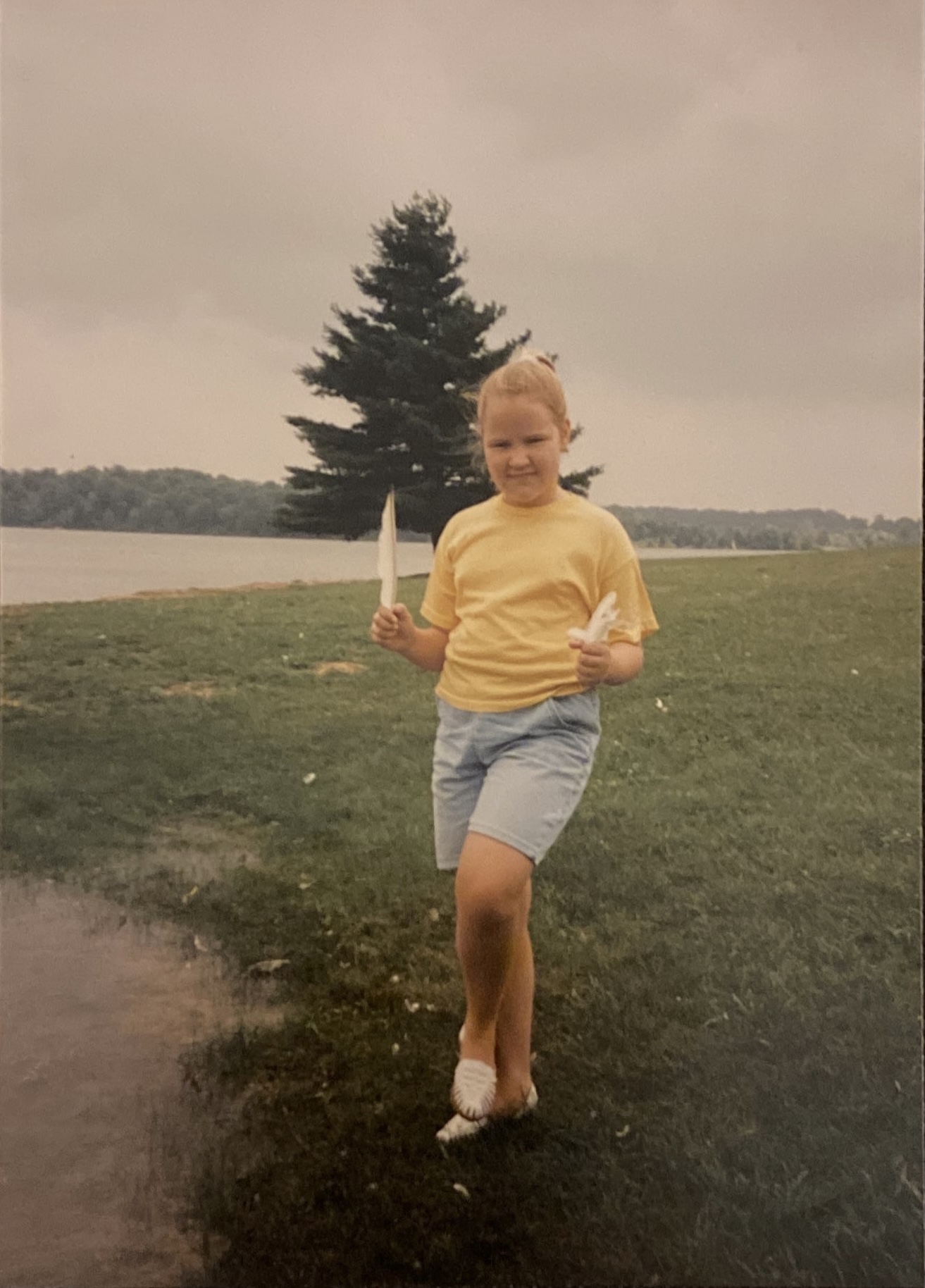 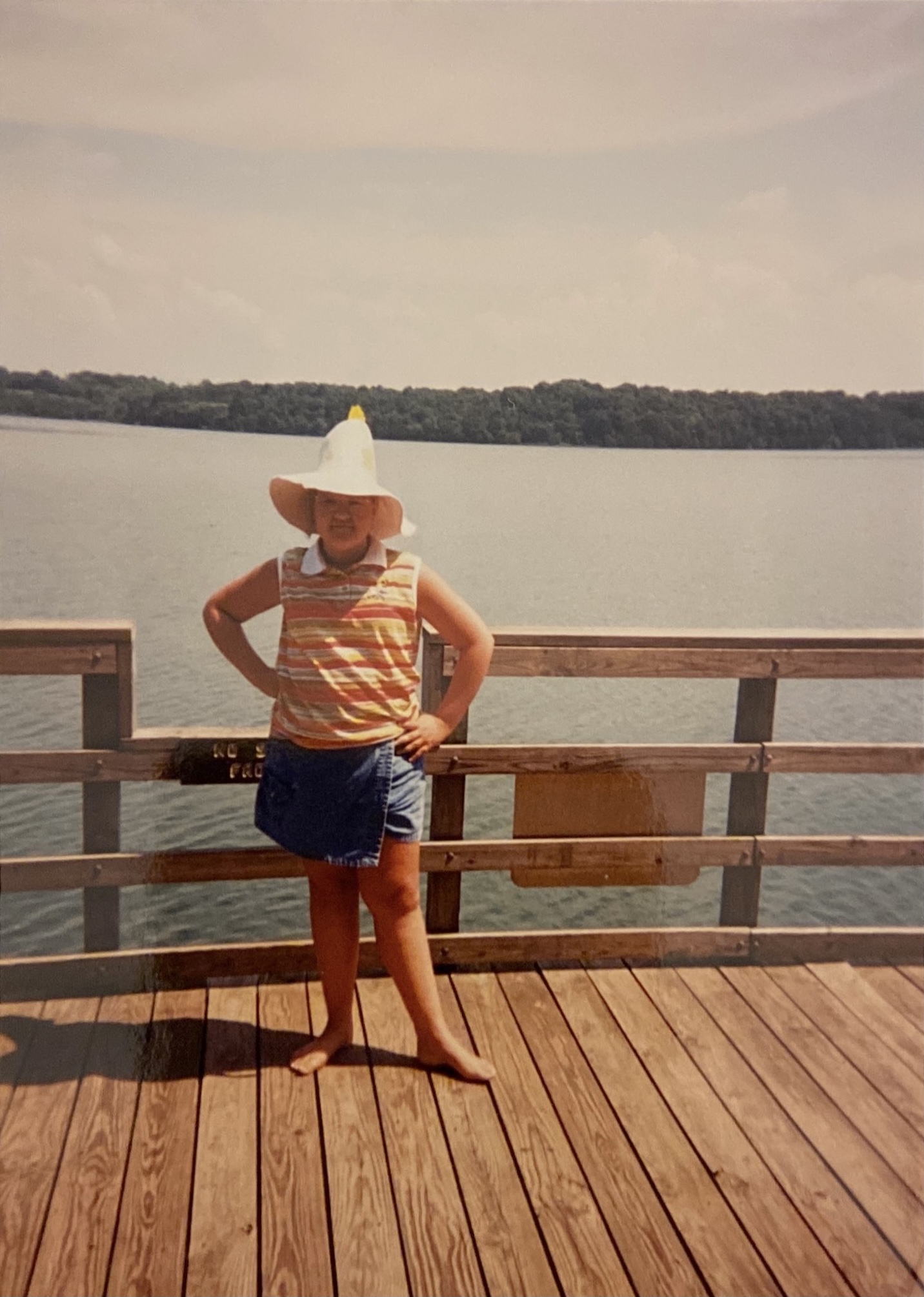 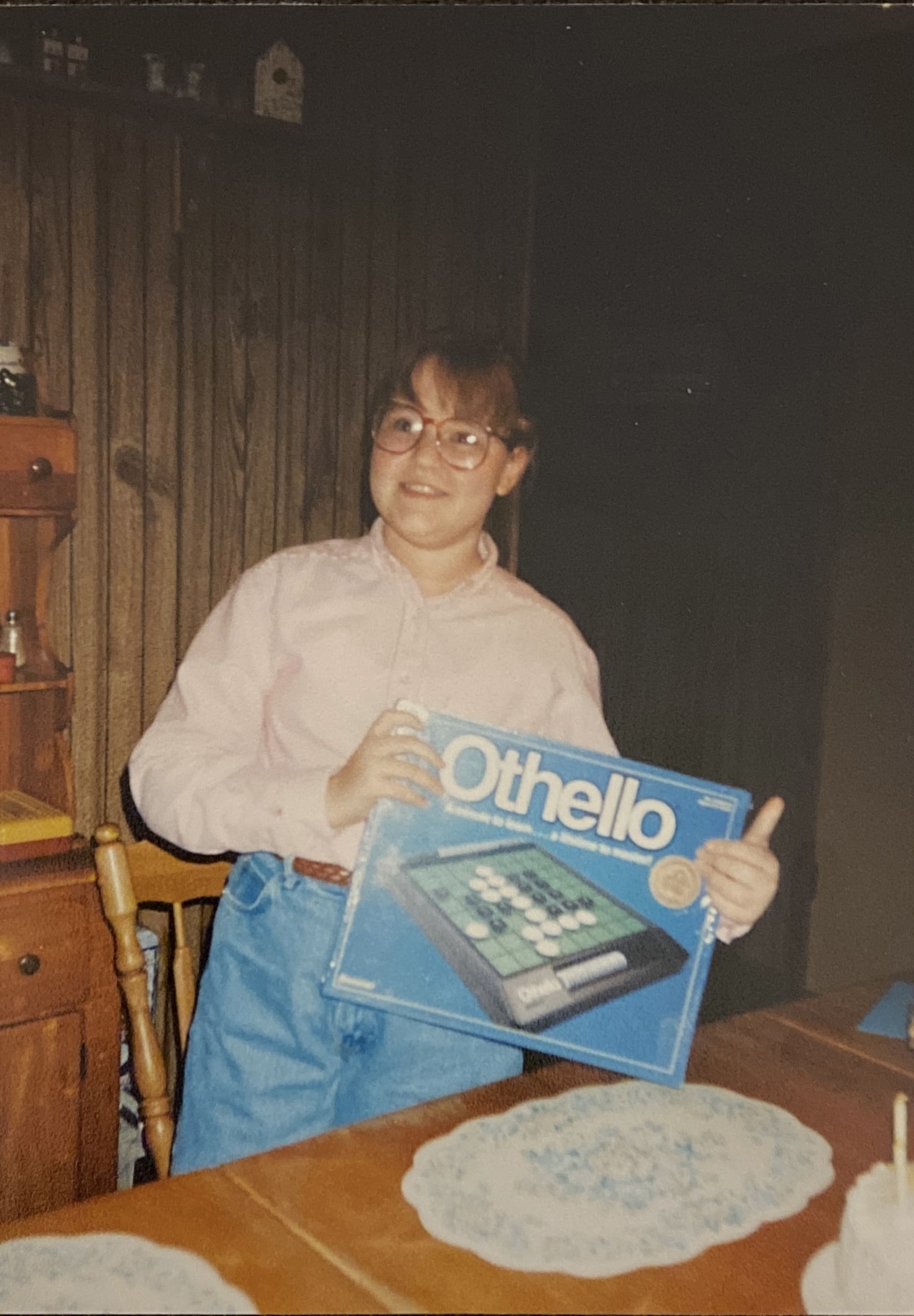 It happened gradually for me. I was in high school before I cared what I was wearing, likely because my middle school had a dress code and I wasn’t social enough to need a lot of non-school clothes on the weekends. But things changed when I started high school. I started picking out my own clothes, usually some dumb T-shirt with a snarky saying. (Turns out, Mom was right, and “Some days you’re the dog / Some days you’re the hydrant” isn’t a slogan that stands the test of time.)

I look back on these days in high school and feel a tad self-conscious. I’m happy to report that by the time I graduated college, I had given up the snarky shirts in favor of less off-putting attire. But this is part of growing, too — learning what you do and don’t like, learning how to express yourself, learning what makes you feel good (for me, hoodies) and what doesn’t (for me, real pants). 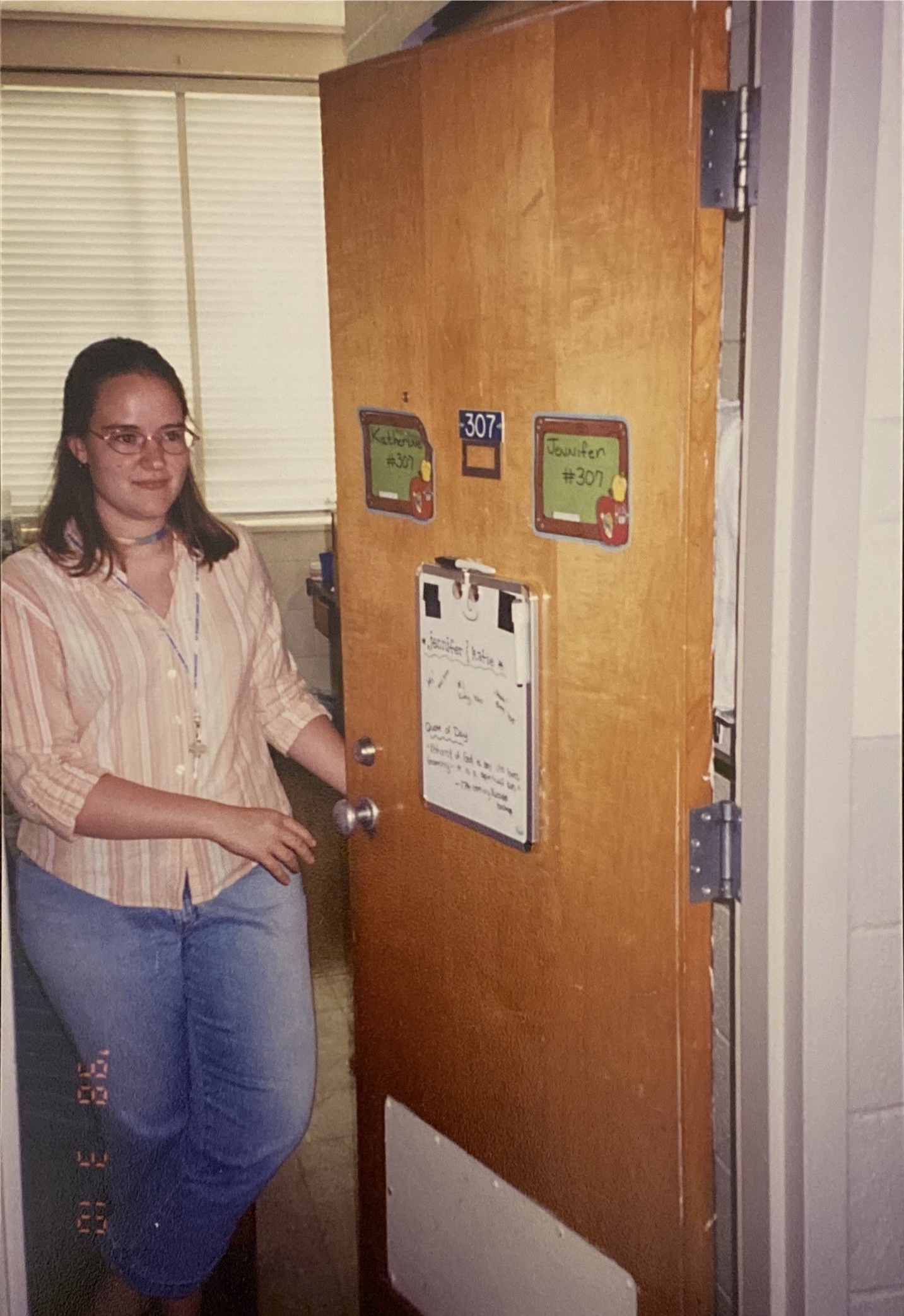 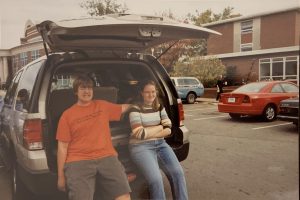 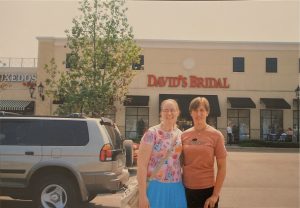 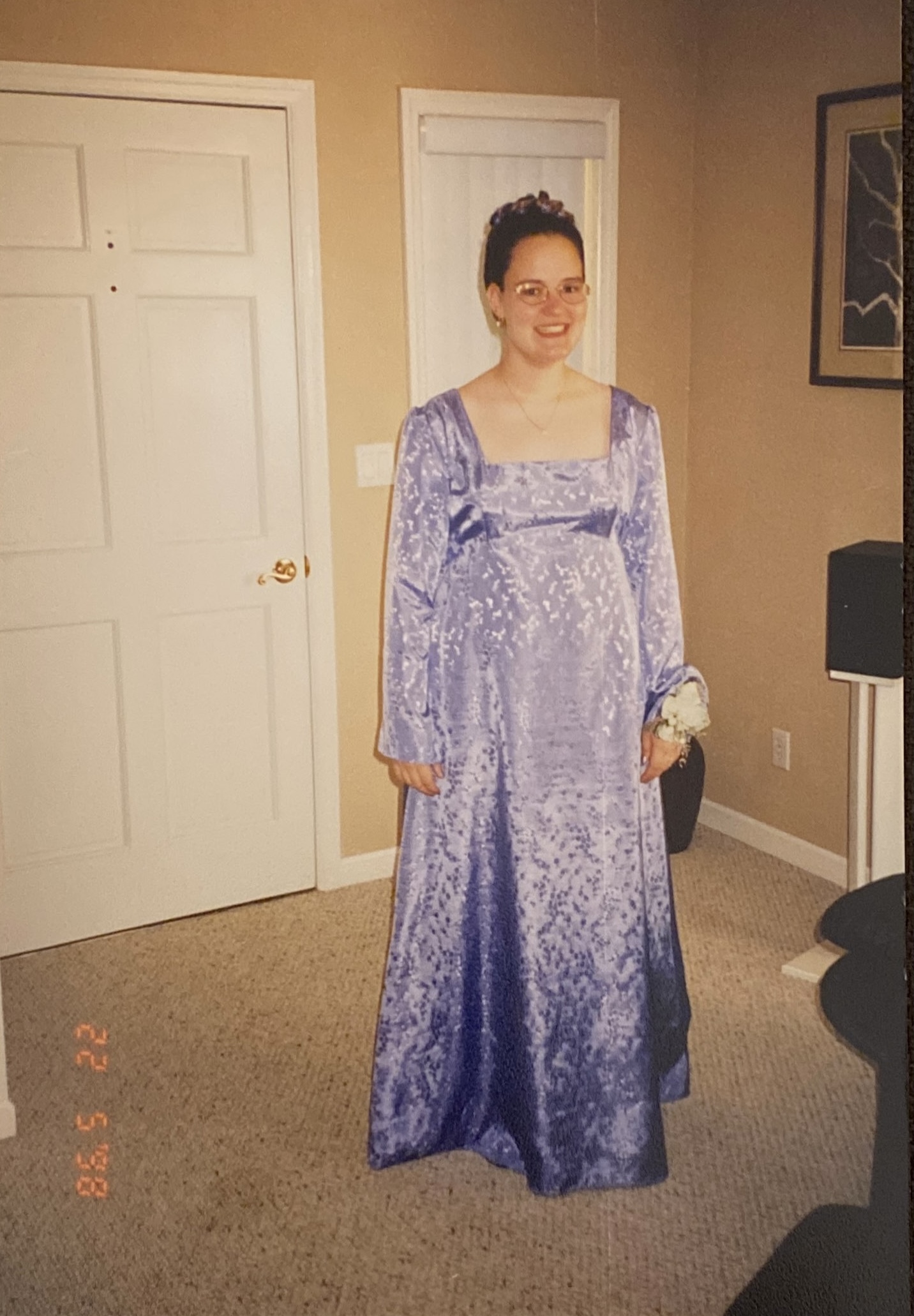 Generation Z can make fun of us all they want. We worked hard to get to where we are. And they will, too.

It’s not a contest. When I was young and mildly defiant about my mom’s taste in clothes, I picked things out for myself that I giggle about now. No, sweet 18-year-old Jennifer, those plaid, flare-legged pants and Hot Topic choker aren’t flattering. Please unbraid your hair and try again. But no amount of persuading from my well-intentioned mother would convince me otherwise. And Gen Z isn’t going to listen to us, either. Why should they? They have to figure out for themselves what works.

Millennials, we don’t have to understand or like the next generation’s style, and we don’t have to defend our own. Fashion evolves, which means it builds on what came before it. People do, too. Let’s give Gen Z the benefit of the doubt. We should want to build up the generations that come after us and give them the space to grow.

Accepting that they are their own people is a good start — even if they bring back low-rise jeans and bucket hats. 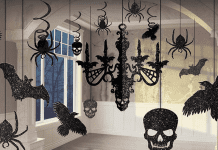 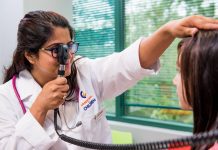 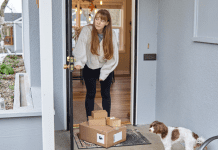