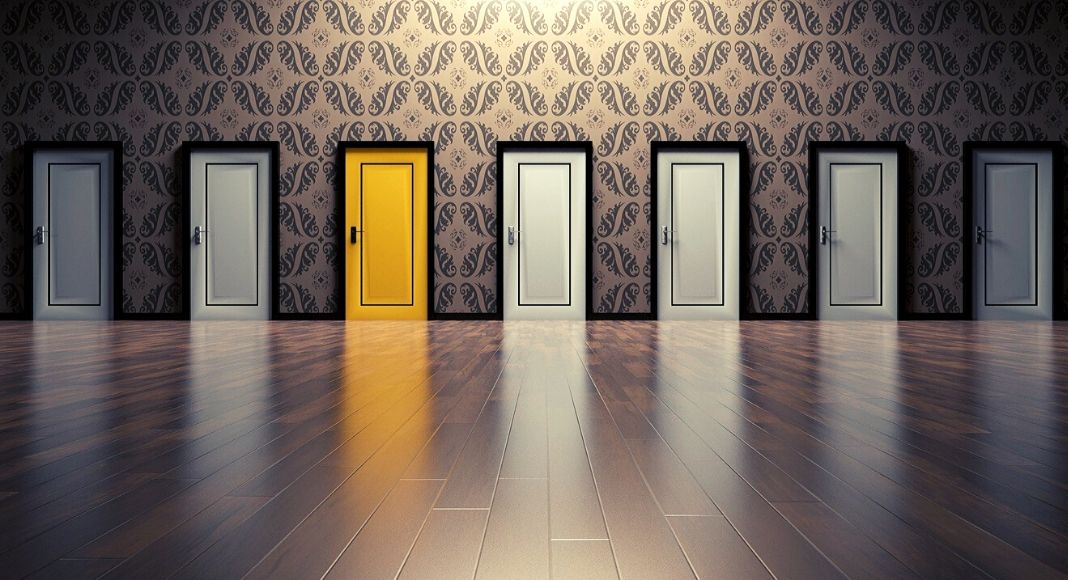 Have you ever heard the phrase “opportunity knocks”? All my life, I’ve heard this phrase and it created a stigma around my definition of opportunity. I am always on alert for the “big breaks” that may (or may not) show themselves. In my mind, opportunity was treated as a fleeting golden snitch that I could only grab if I played some imaginary game. If I missed it, it would be gone forever or it would be crazy hard to find again.

Recently, I made a career move and accepted a position where I know I am meant to be, but I have to tell you something mind-blowing.

Opportunity didn’t knock. I did.

My children attend a private Christian school. We didn’t choose this school because it’s private; we chose it because it’s Christian. As the years ticked by, not only did my kids uncover a second home of people who love them, but I found and built my relationship with God.

As my bond got stronger, so did my feeling that I should make a move. I felt this constant pull telling me I was not where I was meant to be. My job was great! I had learning experiences that professionally and personally built me. I made friends that I’ll have the rest of my life, but I was certain that I was being called to be a part of this school and a part of this ministry.

That was four years ago.

Matthew 7:7 says, “Ask and it will be given to you; seek and you will find; knock and the door will be opened to you.”

So during those four years, I asked and sought. Through prayer, I asked God to show me what His plan looked like for me. I asked him to help me understand the pull he had laid on my heart and grant me the patience to wait on Him. The path wasn’t clear and I would find myself frustrated that the direction I was going clearly was not where my heart was pulling me. 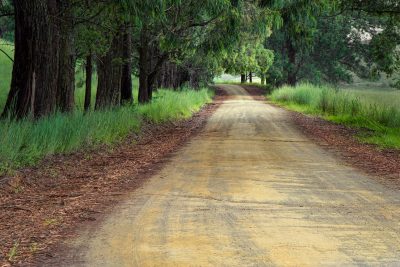 One rainy Saturday afternoon, after a visit from a new friend, God’s path for me became crystal clear. In that moment, I knew exactly what I needed to do. The last part of that verse reads, “…Knock and the door will be opened to you.” God had made this door for me and led me all the way up to it, but He expected me to knock.

Knocking sounds so simple, yet for me, it was the scariest part. I was scared of rejection. Scared of failure. Scared of something new. Scared of leaving. One afternoon, I was discussing the situation with a friend and she said to me, “You know Erin, sometimes, you just have to knock.” My eyes filled with tears and I knew I was ready. I was ready to show my children that sometimes, when God calls you, it is scary. It’s not all unicorns and rainbows and easy decisions. This is where faith steps in. I was ready to knock and when I did, the timing was perfect. His timing was perfect.

It’s often when you have to dig deep for the courage to step out, that you grow the most. Don’t ever underestimate the power of a knock. 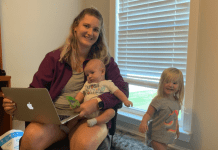 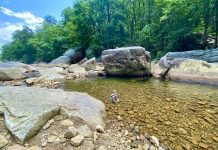 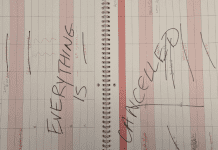