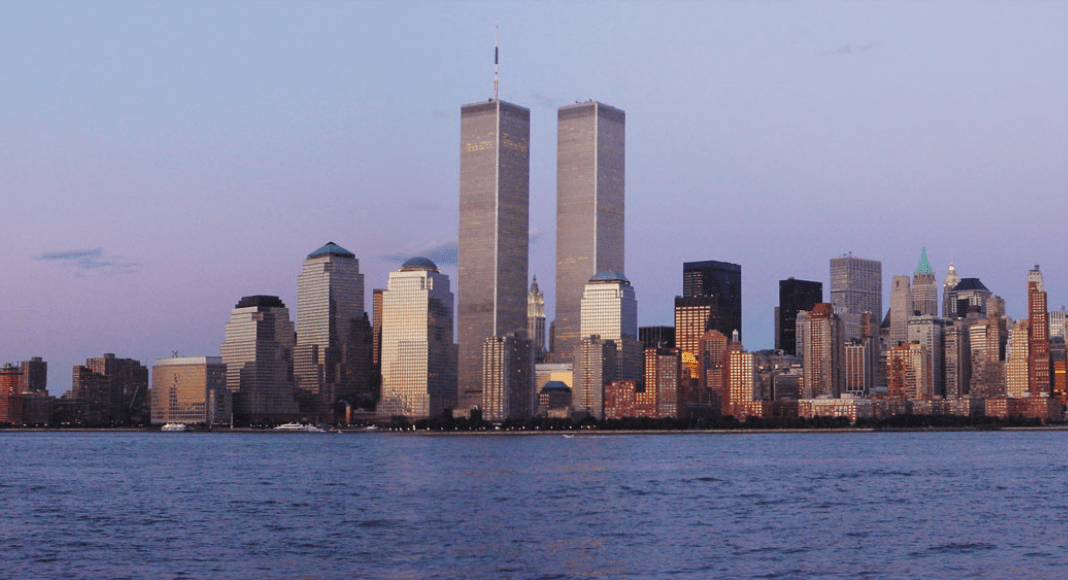 It was a Tuesday morning, the day after my nineteenth birthday. I honestly don’t remember how I spent my birthday the day before. I was still asleep in bed. I lived in Southern California, where I grew up, and it was very early. My mom is more of a morning person, so she was already up and having her coffee; she came into my room and told me that she saw on the news that a plane had crashed into one of the Twin Towers at the World Trade Center in New York City. I went back to sleep thinking it was part of a weird dream — it was so early and I was so tired. By the time I finally rolled out of bed and got ready for work, both towers had been hit, and right before I left for work, both towers had collapsed.

Most of that day was a blur and I have a hard time recalling a lot of the details.

I am not sure if that is because it was twenty years ago or if because the events of that day were so traumatic on my young adult heart that I blocked some of them out. I remember that I still went into work that day. My desk was decorated for my birthday, since I had taken it off the day before as I traditionally try to do. I remember it was weird to me to have my desk decorated and happy looking on such a day. I am pretty sure no one got any work done that day; I know I didn’t. I had MSNBC on my computer and was glued to it all day trying to understand and make sense of what had happened.

It truly feels like just yesterday. I had hardly realized how much time had passed until a couple of years ago I was in one of my university classes and the professor said on the anniversary, “We all remember where we were that day” to which many of my classmates responded, “I was just a baby!” That’s when it struck me; it really wasn’t just yesterday. How much time has passed for all of us, those like me who witnessed it from afar, the survivors working in the towers, the first responders, and the numerous families that had lost their loved ones.

Despite the passage of time, the impact for me is still as real and as emotional as it was on the day it happened. I didn’t lose anybody that day. I didn’t know anyone who was in the towers or on one of the flights. But on the anniversary of that somber day, I have to completely avoid the news and social media because my heart can barely handle the reminder of what occurred. My eyes well up instantly at the images of the towers collapsing or of videos of lives being lost in an instant.

In some ways, I will always be that nineteen-year-old girl with a broken heart watching the world change that day. 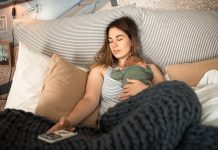 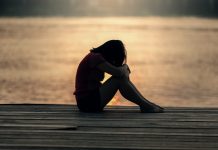 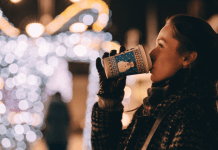