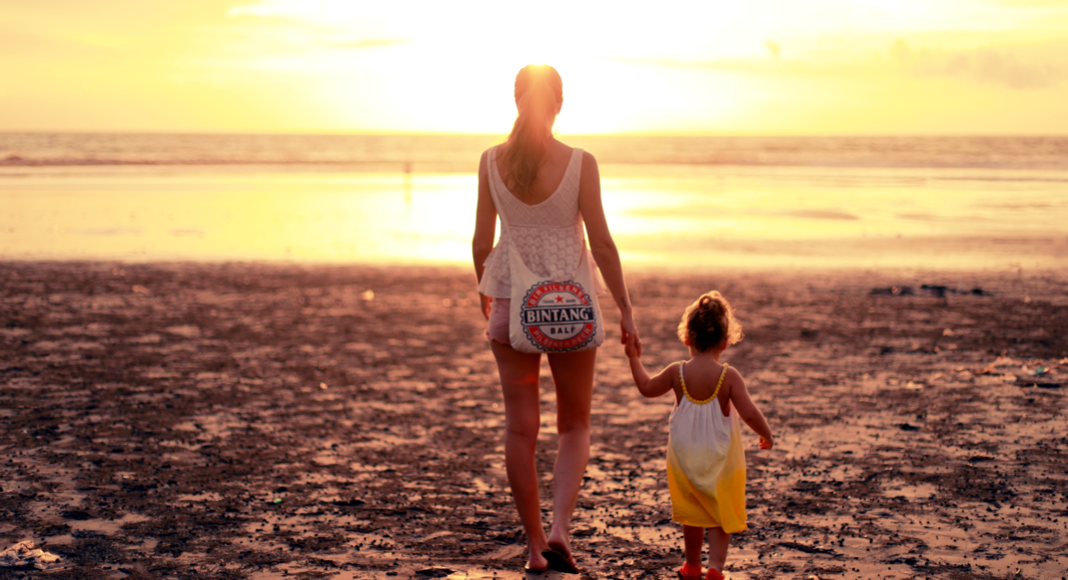 Looking back, do you love this season of summer break or does it stress you out a little?

This was the first summer I felt anxious about planning for my kids. And if I’ve learned anything about anxiety, it’s to run far from what is causing it! (Clearly I am not a therapist who might tell you to lean into those feelings.) My youngest girls, Mindy and Lillie-Mae, are in the middle and end of elementary school and my oldest son, Dallas, will be entering high school. 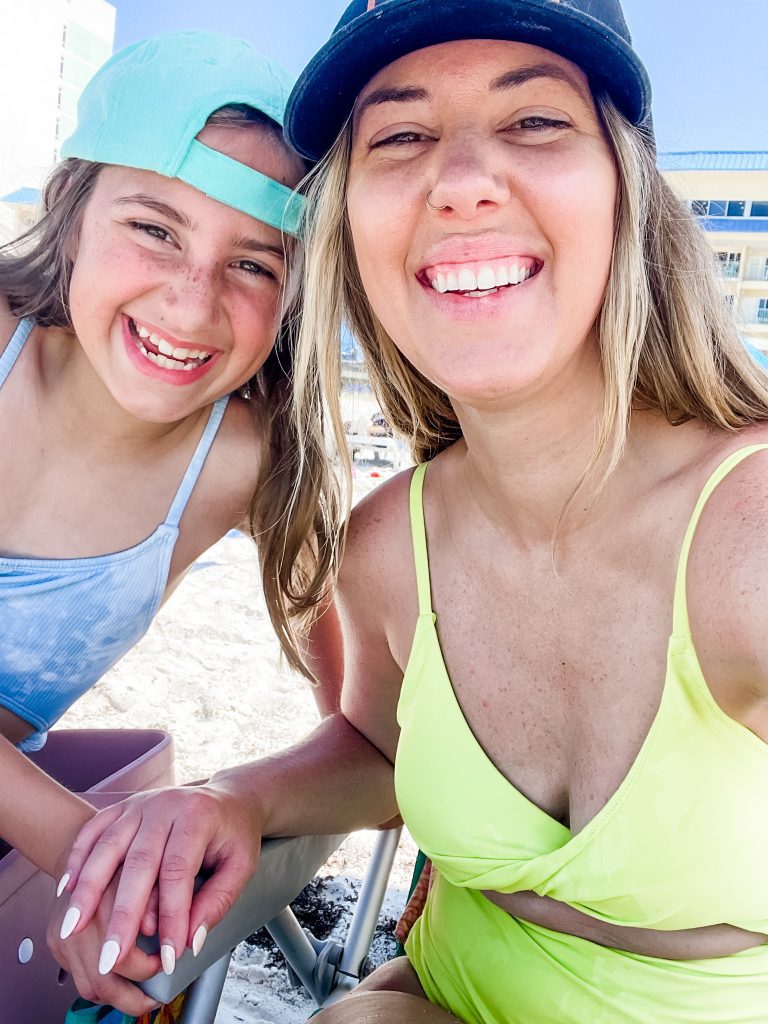 When I asked, “What do you want to learn this summer?” I had all kinds of ideas of what they might say: how to play an instrument, write a story, or cook something. Each kid had an answer I wasn’t expecting!

For Dallas, his answer took a few days and originally was, “Play video games better.” Lillie-Mae wanted to learn to make bracelets. This is something I do off and on, and she has never been interested in. Very much a “it has to be this way” kind of girl, thinking outside of a craft kit step-by-step isn’t her thing. However, she has created some of the most unique bracelets and has gifted them to over two dozen people! Some are simple, the little plastic band loop ones, but they keep her busy when “I’m bored” sets in.

We were helping a friend unpack into a new house and Lillie-Mae set out to make each worker a bracelet after asking them what their favorite colors were. Her first week of summer break she went to a vacation bible school, and a new friend there was also a bracelet maker that sold her bracelets! Seeing someone else her age doing this too, she thought up even more designs and is now doing great with the tiniest clay beads. Bracelet making has given Lillie-Mae joy in giving and also confidence in doing something unique. 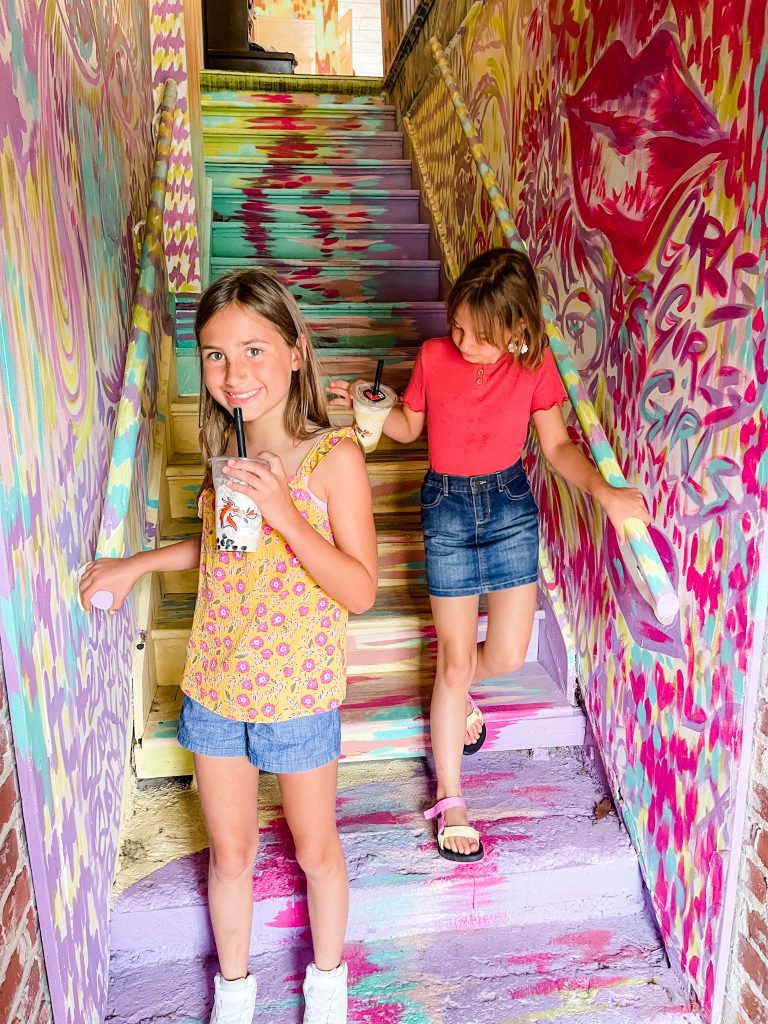 Mindy, my youngest, said she wanted to learn to sew. I have to confess that she has said this for a couple of years and I haven’t invested anything into it. I couldn’t keep putting off this dream of hers, so off to the craft store we went with a list of supplies she made from searching the internet. She picked out fabric, got home, found some YouTube videos to get started and hand stitched a little pillow for her baby doll. I was very impressed!

When Mindy first started, she brought me the thread to start the needle (the only part of sewing I can do!). I told her, “This is your thing! You have to start at step one, threading a needle, to start sewing.” After two hours, she did it! She attended a camp where she learned how to use a sewing machine and is now saving up money to buy her own. Seeing her have a dream fulfilled has done so much for my heart, encouraging me to not give up on a dream even if someone keeps putting you off.

Back to Dallas…I did some pushing to get him to think outside of the box of video games: “What about learning to play drums?” “Yeah, that would be cool,” he said. Still, it wasn’t his idea or passion to learn. A week into summer, thinking my “What do you want to learn?” idea for him was a little childish, he told me he wanted to work! So far he has done some tax paper sorting, conquered all the yard-working small engine tools, and walked on stilts doing drywall with my Dad. 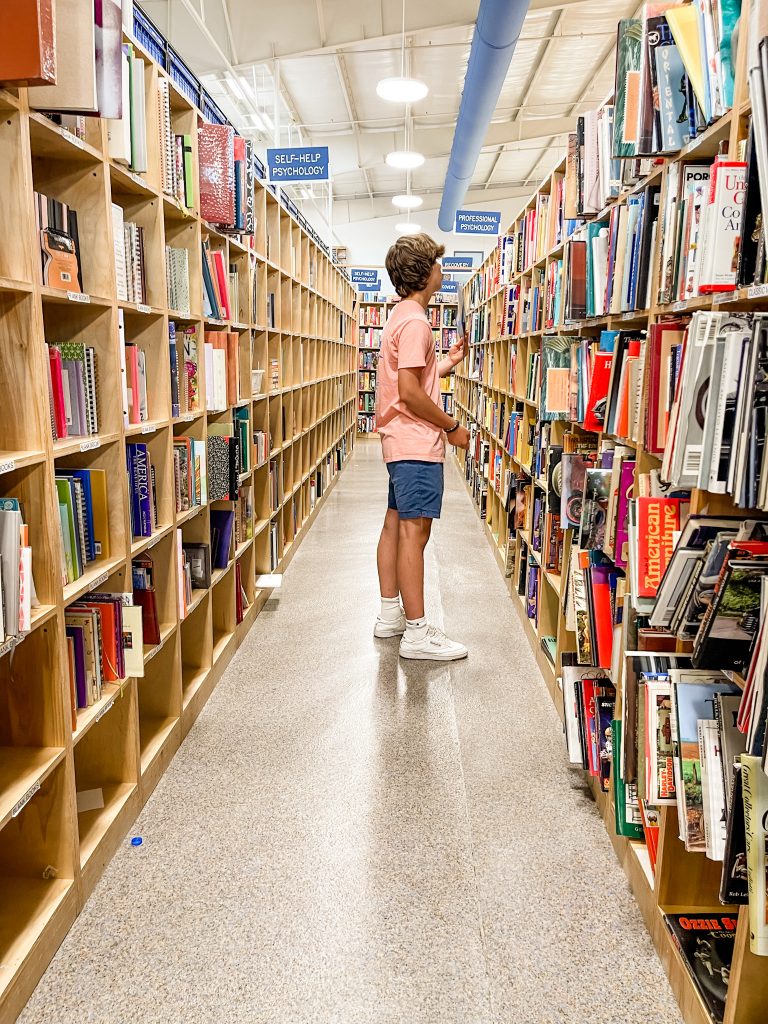 He is old enough to babysit his sisters and he gets paid for that, so he asks a couple times a week, “Do you need to go to the grocery store? Target? You seem like you need a coffee break…I’ll watch the girls!” He is so dang proud of what he earns and is getting some real world experience in learning. He has definitely decided he wants to work with his hands or outdoors, doing anything but paper or computer work. Good time to learn some new skills!

This is the only time in my kids’ lives where they will get a true ten week break to really do whatever they want without adult responsibilities. Bucket lists are fun! We have still had some great moments swimming in blue holes, hiking, going to the beach, making a tarp slip ‘n slide, and having slow evenings together reading and playing games until it’s dark enough for lightning bug catching.

Focusing on what my kids could learn this break has been a good change! It’s not too late to start even as we end June. Ask your kids what they want to learn and be amazed at their answers. Then, make sure you follow through. The investment of bracelet and sewing tools and driving my son to some jobs has been worth it to see their personalities flourish!

Ending summer break this year, I won’t be asking “Did we do enough?” but rather “What did my kids learn in pursuit of new things?”