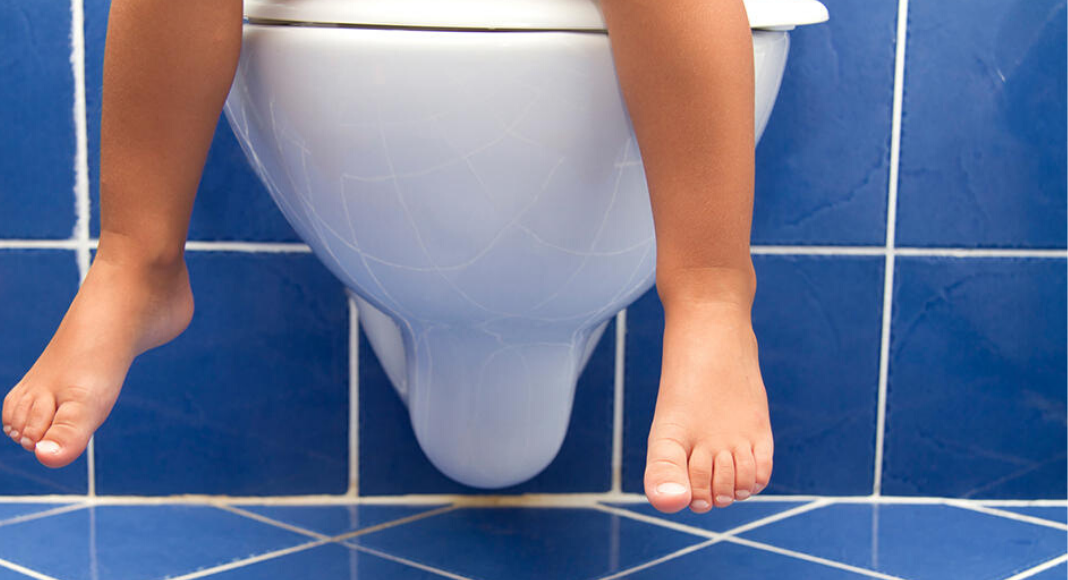 Poop, the name of the mom game! Am I right or am I right?! One of the first things you think of when contemplating motherhood are diaper changes. Later, you think of potty training. Sometimes regression even becomes part of what we deal with when it comes to the duties of motherhood. Then there are times when you just deal with so much more than you thought you’d be handed as a mother.

Enter Encopresis! Better known as stool soiling, this medical condition is caused by chronic constipation in children over four years of age. Friends, it is a nightmare of a craptastic proportions! It will have you double pump the brakes on plans and double pumping the hand soap. It causes accidents, really nasty accidents, accidents after accidents. Nothing will help; not schedules, not rewards, and definitely not consequences. Because lo and behold, your child can no longer feel the need to poop. They have been constipated for so long that the nerves have lost feeling. They can no longer control themselves as what remains — liquid — goes around the blockage and ends up in their pants.

That’s when you find yourself desperate and at the doctor’s office begging for answers and help.

The treatment comes in the form of doing a cleanse with your little one. I’m talking full blown (almost) colonoscopy prep. I was forced to give my tiny preschooler half a bottle of magnesium sulfate and let her go until everything became clear and yellow. Have y’all taken this stuff before? It liquefies your insides! Being smart I waited for the weekend. Then, THEN dear friends, after the medicine was administered to my child, I checked my email while waiting for it to start working. Our apartment complex had so kindly notified me that there was a water main break and our water would be shut off for the rest of the day. I panicked and messaged a friend who saved the day. Having been there with her own daughter (this is a common medical issue), she told us to come over. Without a moment to spare, we packed up changes of clothes, rubber pants, and wipes.

By the end of the day we were all exhausted. I had set a timer and was taking my daughter to the toilet every 20 minutes. There were still major accidents in between. I will spare you all the horrific details, but if you’ve ever had a child sick with diarrhea you have an idea of what it is like. It was brutal, but we survived. Day two brought more of the same. At least the water was back on at home and we holed up and continued scheduled bathroom breaks. By day three, the accidents had stopped as we remained on a schedule. There was nothing left in her system. We had spent an entire weekend in the bathroom. I awaited the end of the cleanse and a possible return to normal life.

Once the blockage is cleared, you continue to give your little one Miralax daily. For good measure, and at the advice of friends, I added a probiotic and fiber gummy combo. Our lives are still not quite normal. After another not-so-solid week of stool accidents, I called her pediatrician. The nurse suggested a different dosage of Miralax. Following directions, I backed her off the medicine a little and she had her first solid poop in weeks! Accidents still happen here and there, but my little one is slowly regaining the sensation telling her it’s time to poo. I am hopeful this situation will resolve shortly.

There is always a chance of relapse, but now I know about Encopresis. The biggest shock for me is how little it is talked about, in fact, I had never heard of it before. The more I talk to other moms, the more I find out how very common the condition is. Had I not had a good friend whose daughter was suffering with the same problem, I would’ve been in the dark. I don’t know whether I would have even taken my daughter to the doctor. Maybe I would’ve just continued with this insane struggle and feel defeated. After all, I truly thought my daughter was just being stubborn and I was at my wit’s end! Now that I have a diagnosis for my daughter’s problem and have talked about it, I’ve found a network of moms who have been there. There is even a support group for parents of children with Encopresis.

All in all, this too shall pass…literally! In the meantime, I deal with the mother of all craptastic situations: Encopresis! Lord grant me patience! 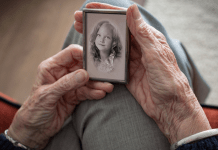 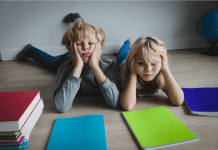