Holi-DAZE. That’s what I feel like as the third week of November approaches. The upcoming daze of holiday parties, what to cook, what gift to bring, what to wear…ohmygosh he just got jelly on the only button up shirt he has! 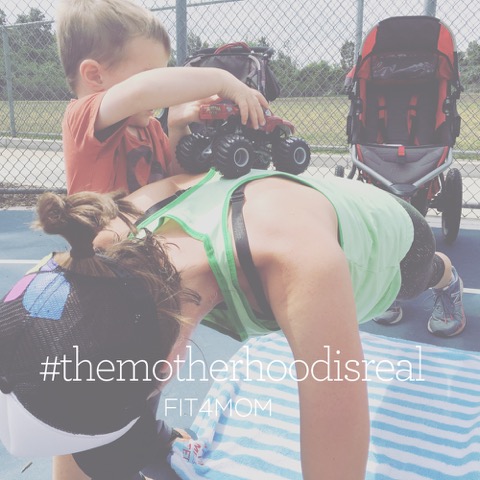 The daze of kids with the hundred days off from school — I seriously thought we paid for preschool — how are they closed for the whole week of Thanksgiving?!? The motherhood is real, and it’s never more real than the holidays. Sharing our top 5 holiday hacks for taking care of YOU, mama, makes us feel like we’re doing our part to get you to January 1st in one piece. If you do even two of them at any point before then, you are #winningmotherhood.

It is the hardest thing in the world until you do it three days in a row and realize HOW AMAZING YOU FEEL.

Mornings can be rough, especially if you have to hustle the babes to (insert daycare, preschool, middle school or the dentist). There are tantrums. There is chaos. There are diapers. There are three spills and never enough time before you have to hit the door. Something has to give. And in this case, the solution can be YOUR morning routine. Yes mama, only YOU.

Start by getting up at least 10 minutes earlier than your first tiny human. And before you jump into the shower, on Facebook or TV, spend 2-5 quiet minutes with yourself. Think about your intentions for the day, for your family and for the holiday season. If you want to go really crazy, grab a pen and journal to jot down your early morning ideas.

Ok, so this one is actually more for me than for you, and it’s the hardest one on this list. But this year, I’m making a point to say no more than I say yes.

Join me and try to protect some time so you and your kids can have some down time. Many of the stressors from the holiday season come from overwhelming our littles with the “obligations” of the season. Know that many nights at home with your family will recharge them and you!

At least once a week, double batch something you are making for dinner so you can build up your arsenal of frozen meals for busy evenings. I’ve become obsessed with meal prep on Sundays and mostly that means throwing some things in the crockpot… can I get a crockpot in the gift exchange?

Clearing out your environment makes everyone feel more powerful! We love the 1-for-1 rule here: If a toy, treat, or Lego comes in the door, one must go out. While sometimes that makes for an interesting conversation with my four-year-old, I hold the line on why we give and why generosity is important. And, did you know kids as young as three can understand helping others and contributing their gently-used treasures to others in need?

Yep, I had to go there. The average person gains 3-4 pounds during the holiday season. But let’s be honest: Who even cares about 3-4 pounds if we’re talking Thanksgiving feasts, holiday cookies, and a few glasses of wine?? 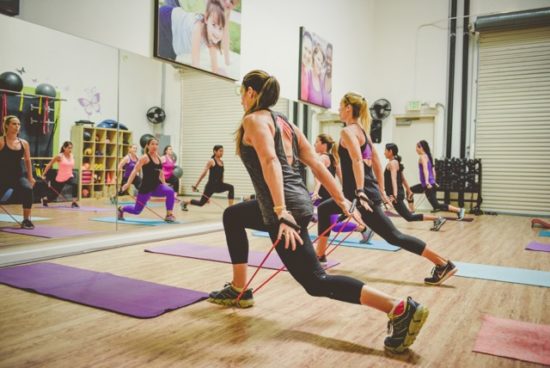 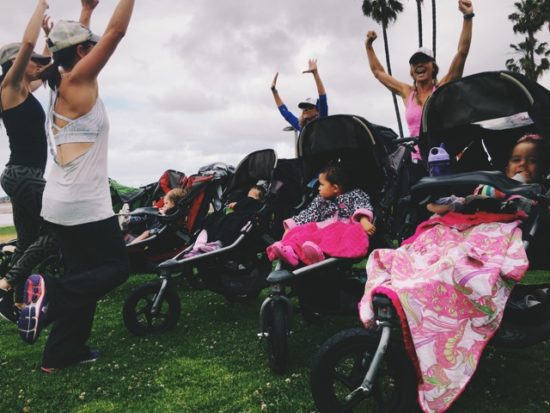 So, don’t exercise for losing pounds, exercise for the sanity. Exercise reduces levels of the body’s stress hormones, such as adrenaline and cortisol. It also stimulates the production of endorphins, chemicals in the brain that are the body’s natural painkillers and mood elevators.

And because we know you have no time, here’s a little gift from us to get you started: 15 Minute Interval Training Workout.

We also run Chattanooga’s only Mom + Babe(s) Stroller Workout, with indoor locations during the winter both downtown and Hamilton Place. Get your first class free at Chattanooga.fit4mom.com 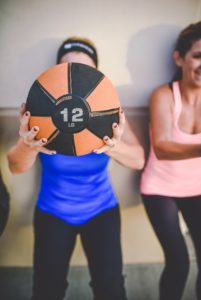 Founded in 2001, FIT4MOM is the world’s largest wellness company with programs exclusively and thoughtfully designed for moms. When mama joins the FIT4MOM village she truly learns to take care of herself through fitness and nutrition, often for the first time. She can mentally and physically prepare for motherhood in FIT4BABY, regain her fitness with her babe(s) by her side in Stroller Strides or Stroller Barre, or push herself through high intensity interval and nutrition training in Body Back.

In more than 1,300 locations nationwide, FIT4MOM has built a real village of fitness professionals that nurture the total wellness of mothers. Equipping moms with the tools of self-care and connectedness, allowing her to find her own strength in motherhood, and evolve in the family and career of her choosing. With FIT4MOM women discover their greatest inner and physical strength, connect with like-minded mamas, and find a sisterhood in motherhood that is greatly lacking in today’s modern world. For more information visit chattanooga.fit4mom.com or become a fan at Facebook.com/FIT4MOMchattanooga 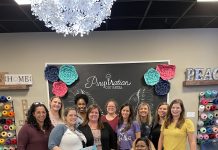 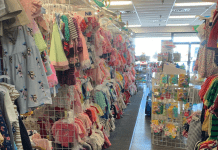 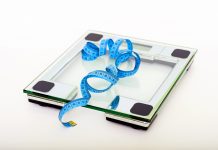