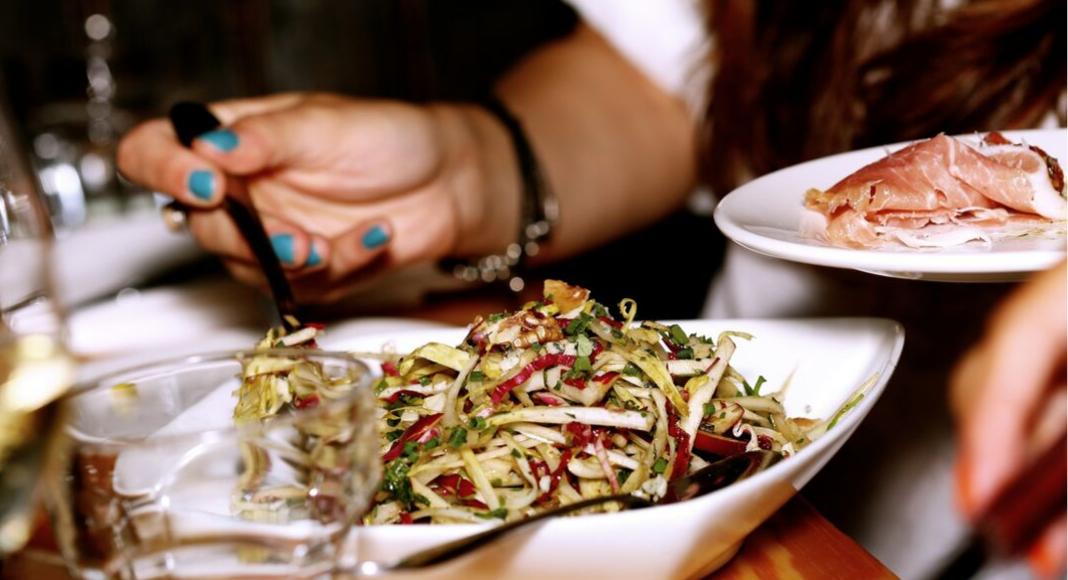 When I discovered over a year ago that I was intolerant to seemingly every good food known to man, I asked a nutritionist friend for recommendations on where to find recipes to accommodate my needs. She’s known me since college, she knows I love to eat ALL OF THE THINGS, and yet she still asked, ‘What do you like to eat?’ My reply? ‘I like to eat ALL of the gluten, ALL of the dairy, ALL of the eggs…’

I have had weird digestive issues for years and have always chalked it up to various unsavory things I picked up overseas (what most doctors told me over the years and also true — some bits of Africa actually followed me home.) Last year though, my doctor ran a number of tests, including a general food panel. Although I’m in otherwise excellent health, the food panel confirmed my long-held suspicions that my body doesn’t tolerate dairy well at all (not even from a goat), but there were also lots of surprises in there. Apparently I should also avoid gluten, wheat, eggs, almonds, bananas, blueberries, pineapple, and things I’d never even heard of before, like amaranth.

I grew up in a church that banned pork, shellfish and several other Biblically ‘unclean’ meats. It wasn’t the end of the world, but I’d be happier if I never ate turkey bacon again in my life. In an era where gluten, dairy or wheat free diets were not yet de rigueur, I was probably the only Girl Scout camper whose mother actually listed anything under ‘dietary requirements’ on my application. The ‘NO PORK’ scrawled across the top of my file elicited more than one snicker from the other campers who happened to see the paper one day before lunch. (Privacy laws were also clearly more slack back then.)

And while it truly wasn’t a big deal to just push aside a slice of ham, when I finally started eating anything and everything later in life, I did feel a certain amount of freedom in not having to ask waitstaff to hold the bacon. In fact, I quickly found myself annoyed at other people who were picky eaters or who claimed to have dietary restrictions.

I traveled a lot in my twenties and often ate at the tables of complete strangers. I prided myself on my newfound adventurous foodie spirit. People usually asked what I could eat and I always said ‘anything!’ (This backfired on me once in Russia, when my hostess served up liver, the only food that physically repulses me.) Now though? Now I was going to be the oddball requesting things not even listed on the menu, or nibbling only the carrot sticks at get-togethers. Now I’m the person ordering a gluten-free (no bread or croutons), vegan (no cheese, dressing or eggs) salad with a side of bacon. While there is a fairly strong vegan presence in town, I’m pretty sure most of them aren’t still carnivores like me. The irony is not lost on me that the previously verboten bacon is one of the things I can still eat.

The doctor suggested eliminating everything I was severely intolerant to (which was a lot) all at once for six months, and then slowly reintroducing things one at a time, to see if I’d have a reaction. Most people try to give up one thing at a time, like dairy for only a week, but because there is so much actually in their body, it takes far longer to flush out. My doctor’s method seemed extreme, but I was desperate.

I spent those first two weeks either hungry or sick, because I interpreted the list wrong, or didn’t eat enough, or I forgot to tell the server at a restaurant to not fry something in butter, or I completely forgot that mashed potatoes are made with milk. My family was hungry and grouchy too, because instead of cooking their normal fare, I forced things like kale oat crust vegan pizza on them. If I had to suffer, so did they. (We ended up compromising on a few things along the way, but the general consensus was a big fat no on the vegan cheese for everyone but me. Now I cook two separate pizzas when it’s on the menu.)

Now, please understand, vegan cheese aside, I was also grouchy because I didn’t start feeling better until after four months of eliminating everything at once. FOUR MONTHS!

I am grateful my doctor assured me that it might take at least that long, otherwise I would have easily given up, because both brie and beer have a strong pull in my world. Finally, after six months, I’d lost excess weight I’d been carrying around for years, felt better overall and realized how cruddy I’d actually felt for two decades. My only regret is that I didn’t get tested for food intolerances before.

I also have a new found compassion for people who have a life-threatening allergy or disease where they absolutely MUST avoid certain foods. I found it incredibly difficult to get certain things without the ingredients I’m sensitive to — imagine living with the thought that accidentally eating something might send you to the ER or kill you?

Yet while I won’t go into anaphylactic shock if I drink a glass of milk, it’s difficult to convey to others that it might still mess me up. Sometimes when I order things in a restaurant, I’ll get asked if it’s an allergy or a preference. I feel weird saying it’s an allergy because technically it’s just an intolerance. I usually end up saying it’s a ‘preference.’ I suppose it is the latter, because truly, I’d prefer to not race to the bathroom immediately after eating my supposedly gluten-free, vegan, hold-the-pineapple, meal.

I can also tolerate some things on special occasions (let’s face it, we Americans are all bloated on Thanksgiving, so I’ll be on Team Turkey with all of the fixings that day) but generally, I avoid all of the things as much as humanly possible and I carry a ridiculous amount of snacks in my giant handbag in case I can’t eat something whenever we go out.

What I most certainly CANNOT tolerate is anyone’s judgment on food allergies and intolerances, or anyone who thinks rules like ‘no tree nuts’ in school lunches doesn’t apply to them. Follow the rules, don’t pack a PB&J for your kid, and let me eat my skimpy salad with that side of bacon in peace. 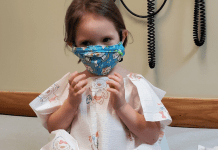 Well Child: What You Might Expect at Your Child’s Checkup 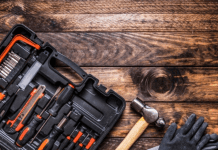 What’s in a Tool Box? 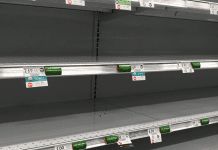