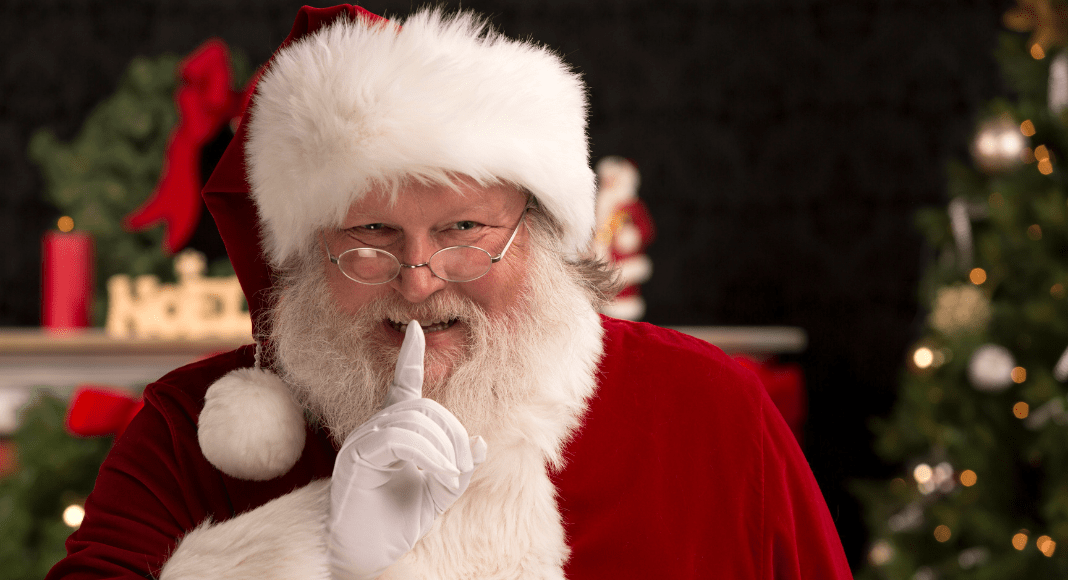 Early last November, we were taking our usual drive to the Tennessee Riverpark to take a walk, when my husband said, “I need to talk to you about something. I don’t think we should do Santa anymore.” At that point, our oldest front my first marriage was nine, and our two youngest from our marriage were three and one and a half.

And I was absolutely devastated.

I grew up with Santa. I loved Santa and believed in him probably way longer than I should have. The thought of taking away that magic and those memories from my kids, especially my youngest ones who really hadn’t had much experience with Santa, infuriated me to say the least. My husband’s reasoning was in part due to his religious beliefs, but he also didn’t want to lie to our kids about something like Santa because he felt it would cause issues with what they would believe in the future.

I didn’t care about his reasons; I was upset and didn’t speak to him the rest of that afternoon.

After I had time to cool down, I texted my friend, remembering that she once mentioned that they didn’t do Santa with her sons, to ask her how it works. She said that her boys knew about Santa, but that they also knew that he isn’t real. Despite this, she said that her boys take pictures with Santa at Christmastime, but that they don’t do presents from Santa or celebrate him in other ways. It gave me great peace and comfort to talk to her about it.  She lovingly answered all my curious questions.

I then consulted my ex-husband about this since my then nine-year-old still believed in Santa. My ex-husband felt it was time to tell my son the truth about Santa due to his age. This was the hardest part for me, but thankfully my ex-husband was the one to tell my son. Instead of being upset, my sweet, loving boy responded, “For all those years, it was you guys that did all of that for me?” Rather than being upset, my son was grateful and humble thinking back to all of the magic we had put into Christmas. Even so, it was still hard for me as I felt like a piece of his childhood innocence was gone.

I slowly came around to the idea of a Santa-less Christmas, partially for selfish reasons. The idea of not having to sneak through the hallway at midnight while trying to conceal the sound of the wrapping paper making noise and having anxiety about a child getting up and catching me was certainly appealing. Just as was not having to buy a ton of extra candy for stockings or eating cookies at midnight…oh wait, I do that anyway. So, I eventually told my husband that we could have a Christmas without Santa.

As Christmas approached, the little ones would ask about Santa when we would see him on a show or movie, and I would explain it to them as my friend suggested. Then Christmas came, and it was so much easier. There weren’t really any negative consequences without having Santa involved in our Christmas.

Our kids still enjoyed the magic that we created and I feel that we were able to enjoy it a little more as well. 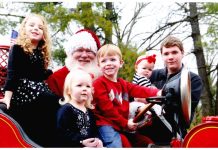 In With The New (Holiday Edition) 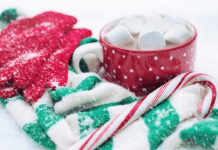 Where To Find Hot Chocolate Bombs In Chattanooga 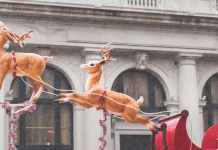