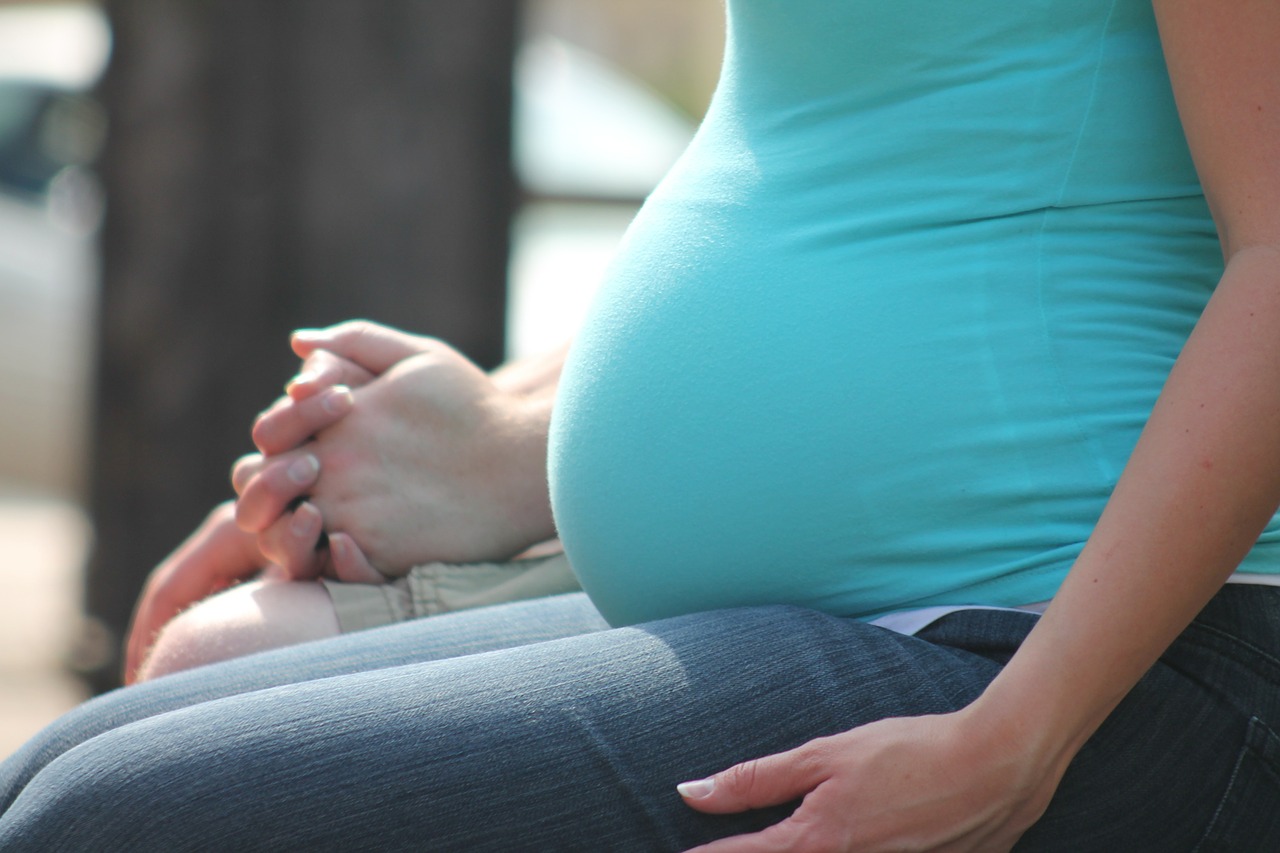 As I approach the end of my third pregnancy, the bombardment of annoying and startling comments I receive daily from strangers has become more constant. Last month I talked about gender expectations and how pregnant women apparently owe it to humanity to achieve gender equality in their families. This month I thought we would zoom out to explore the vast variety of insane and offensive comments, questions and observations suffered by pregnant ladies on a daily basis. If you’re pregnant and have heard any of the following, please don’t take it personally. You’re a lovely, wonderful pregnant ball of sunshine and for some reason that compels people to lose their minds and their manners. And if you have said these kinds of things to any with-child strangers you’ve encountered, just, you know, maybe stop.

“You’re so huge/You’re too small!/Are you due any day now?/Have you HAD that baby yet?”/Any comment on the status of a pregnant body.

Real talk: I’m 5’1” and both my children weighed more than nine pounds at birth. My current fetus weighs more than five pounds at 32 weeks and his head is measuring four weeks ahead of schedule. So, yeah, I basically always look like that boulder that tried to kill Indiana Jones for the last half of my pregnancy. From about six months onward, people assume I’m days away from giving birth and seem to be completely flabbergasted and suspicious by the fact that I still have several months left, as though I managed to achieve that size through a combination of my own sheer will and donuts, and not from large babies.

Once, during my second pregnancy, the checkout lady at Family Dollar assumed I was due any day and I said no, actually, I still have a couple more months. She then proceeded to tell me that my doctor must have my dates wrong and I should really check on that because there’s no way I should be this big. I was like, well, you’re the expert, Family Dollar checkout lady!

Around that same time, my husband, son and I were at the park. I started chatting with a guy who said he had recently been released from jail after seven years. Then he asked ‘So, when are you due, about two or three months?’ I wanted to kiss this kindly ex-con straight on the mouth. My new friend left me with this thought: if a man who has been locked up for seven years, and conceivably hasn’t been in regular contact with many women, let alone pregnant women, in all that time can manage to have better manners than the general, non-imprisoned population, then I think we as a people need to do some serious soul searching.

“What kind of birth are you having?/Are you breastfeeding?/Are you co-sleeping?/When are you going back to work?”/Any question relating to potentially controversial parenting topics.

Uggggh. Who cares? Who cares, who cares, who cares, who cares? Maybe when people ask this they’re genuinely curious or they can’t think of anything else to say or they’re conducting some kind of parenting census. Most of the time, however, these questions are really meant as a stealth way to share the asker’s (or the asker’s sister, cousin, friend or dog walker who just recently had a baby) choice and why, if yours is different, it’s inherently dumb and wrong. I’ll say it again: who cares? As long as people aren’t abusing or neglecting their kids or feeding them meth for breakfast, I don’t care what people do. I barely have enough time to care what I do.

“You better get your sleep now, because when that baby comes, you’ll miss it!”

Oh my Lord, I didn’t realize people could actually hoard sleep for later use! That’s amazing! Can you tell me how to do it? Is it like a meditation thing or do I have to buy something…if so, what? Oh, that’s not a real thing? You mean it’s actually physically and psychologically impossible to save sleep for a time when you know you won’t be getting much? Then WHY ARE YOU TELLING ME TO SAVE MY SLEEP NOW BEFORE MY BABY’S BORN? IT’S A WASTE OF BOTH OUR TIME. Stop talking to me.

“Oh, you wait and see, having a baby will change your life!”

Uh, hey, guy? Yeah, I know. I didn’t think I’d be able to leave the thing at home for three hours while I get a smoothie and a manicure. People who do think that are hopefully too dumb to figure how to breed, so we’re all good here.

This can also be expanded to include any and all excessively negative comments about how hard, exhausting and soul-crushing parenthood is, like you’re being given some kind of preparatory gift. Ok, dude, I’m sorry you hate your kids, but let me at least grow to hate mine organically through the experience of being their mother rather than just assuming.

“Do you know what causes that?”

I’ve never been asked this before until recently, when my kids and I were at Publix and one of the kooky old ladies who works there saw me, the equivalent of a human bowling ball, yelling at my four and two year olds and assumed I’m a moron who doesn’t know what contraception is. I wanted to say ‘Yes, lady, I had sex with a man and now I’m pregnant. I get it,’ but I guess I’m just too nice to crush what this old lady surely thought was a real zinger.

“Should you be eating/drinking/standing or breathing near that?”

Forget baseball. America’s true favorite pastime is apparently shaming pregnant ladies on their health and dietary choices! Somehow, pregnant women are supposed to eat healthier than they ever have before in their lives and work out regularly while carefully avoiding anything that has the slightest potential to be undercooked, contaminated, caffeinated, listeria-ated or alcohol-ated. A doctor once told me that if I followed all of the eating while pregnant recommendations, I’d eat nothing but Vegemite sandwiches. (She was Australian, so. Don’t judge her too harshly. Most regular people don’t consider Vegemite sandwiches food.)

During all my pregnancies, I’ve suffered horrible morning sickness and basically spend the first four months throwing up at least seven times a day, so my body just has to take what it can get. Some days during this current pregnancy, all I’ve been able to keep down is Asiago cheese bagels and Mountain Dew from Panera, ignoring the side eye from people apparently shocked I would give my unborn child such garbage. Pregnant ladies can drink coffee, eat goat’s cheese and have the occasional glass of wine. Again, as long as you’re not smoking meth or shot-gunning a six pack, you and your baby are probably fine.

I wish in this instance, and really in all of these instances, people would just assume pregnant women know what they’re doing. They know what they can and can’t eat, they know when their baby’s due and they know how they came to be pregnant. Pregnancy doesn’t automatically make a woman a helpless moron who can’t make decisions for herself and it doesn’t mean she, her body or her choices are somehow public domain. Pregnancy is hard enough on its own without being constantly told you’re doing it wrong.

What kinds of crazy things have you heard when you were pregnant? 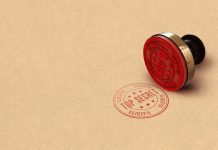 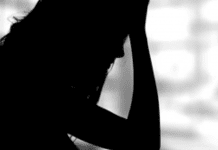 Mom Guilt :: We All Have It 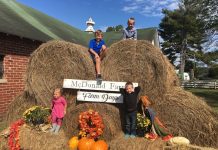