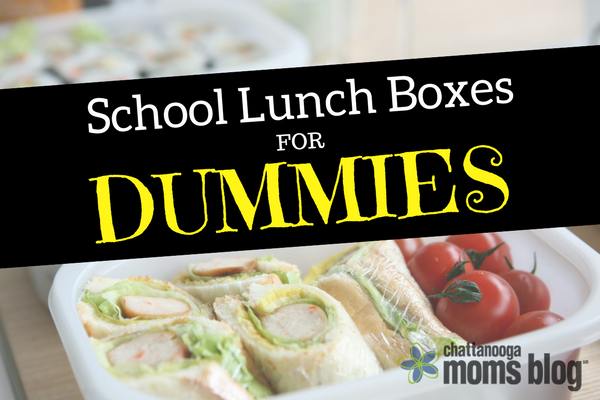 Every day of elementary school, my lunch box contained the following:

About twice a month, the whole thing would be replaced by a ham and cheese Lunchable, complete with a fun sized Snickers — those were the days my mother was the greatest woman who ever graced the planet Earth.

This delicious and horrifying menu has left me with an adulthood of frustrating digestive issues and an all-consuming addiction to sugar, so when my oldest son started taking a lunch to preschool this past year, I obviously wanted to make different decisions.

This time last year, I started researching lunch box ideas and was confronted with a mass of complicated and over-the-top menu plans. I like preparing and cooking interesting meals just as much as the next gal, but I do not particularly want to spend my hectic before school mornings hand rolling sushi or cutting flowers out of carrots or whatever other fresh hell Pinterest has in store for me. I just want to pack nourishing, reasonably healthy food that my kids will mostly eat and that I don’t really have to think about.

Most of the lunches I pack include one main dish, a veggie, a fruit and a string cheese. If I run out of a veggie, there’s double fruit. If I run out of both, there’s a graham cracker. This doesn’t happen very often, but it does happen and it feels good to admit it.

After a year of packing lunches, these are my most tried and true, idiot-proof, kid-loved meals:

(Sidenote: if you haven’t already, get a Bento box of some kind for your kids’ lunches. At the beginning of this year, I tried to be thrifty and just use the Tupperware we already had and it was a literal disaster. Basically the only compliment either my child or I received from his teacher this year was that I packed good lunches and he was able to handle it all by himself. You have to take praise from where you can get it, people. Anyway, the point is, get a Bento box. There are like a million on Amazon. Here’s the one I bought.) 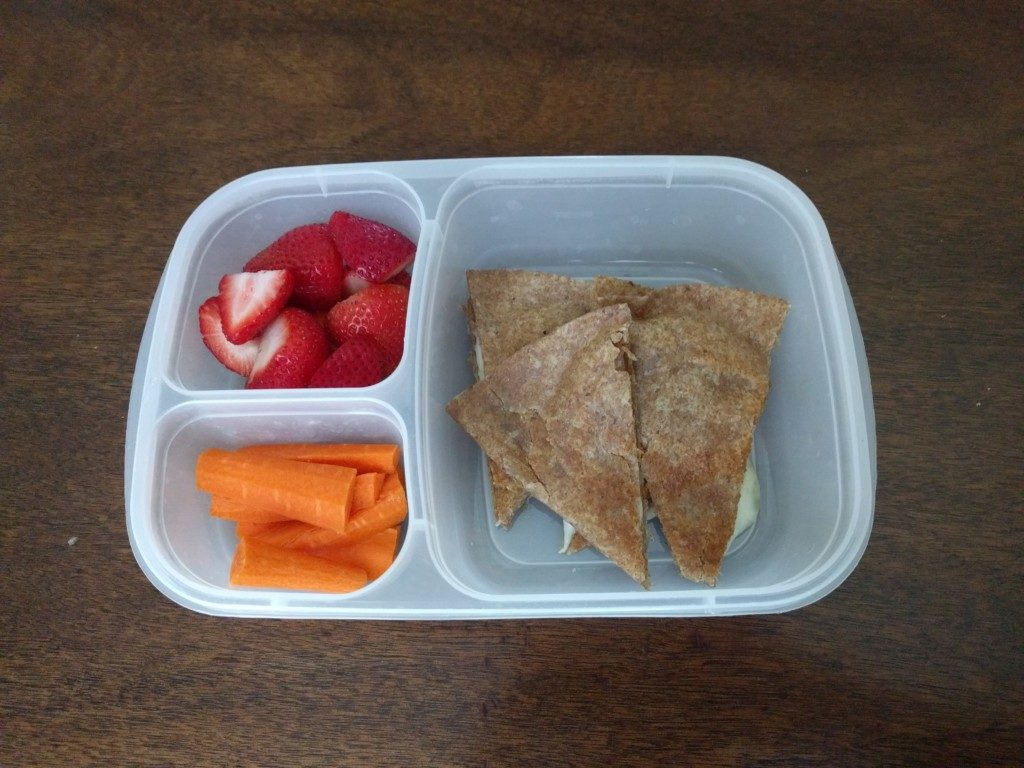 This is by far my son Jack’s favorite, never fail, always-eats-the-whole-thing lunch. He prefers his with just cheese on a whole wheat tortilla, but you can be a lot more creative by adding veggies, tomatoes, beans, chicken, etc. It takes about four minutes to cook up in a pan and it’s done. 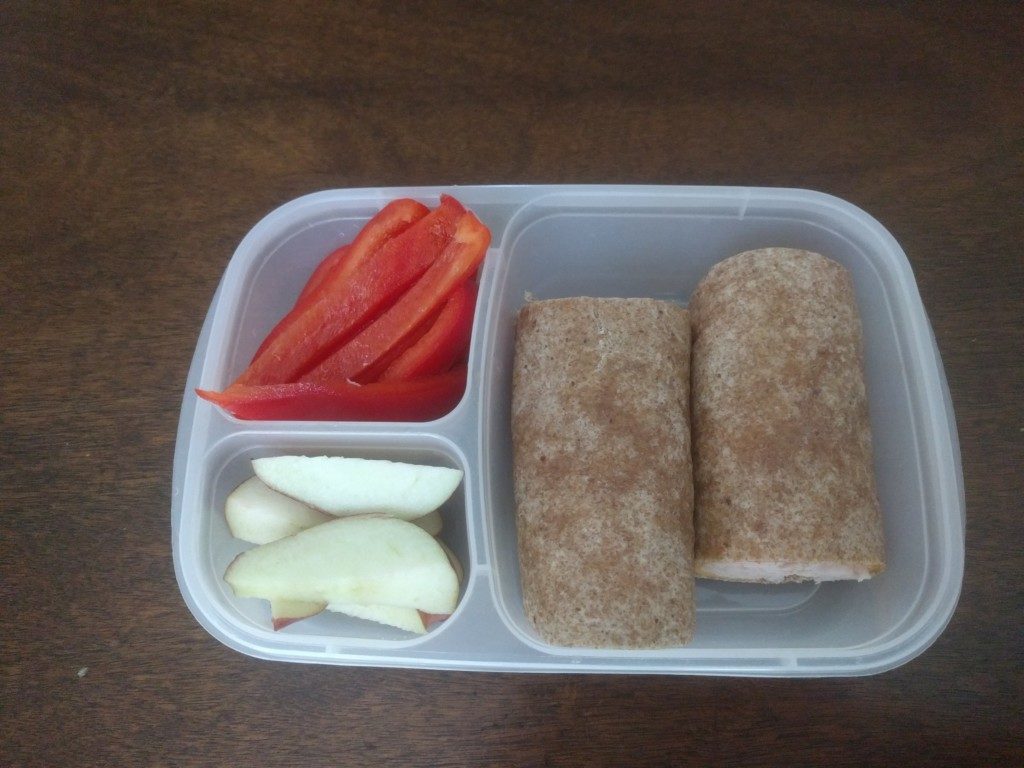 This is, shall we say, a classier version of a sandwich. Runner-up to the quesadilla in Jack’s world, it’s another tortilla-driven lunch. Basically, I should somehow buy stock in tortillas. If anyone knows how to do that, let me know. Jack prefers ham or turkey and cheese, but sometimes I go crazy and make him strawberry, spinach and goat cheese. I like these because they’re compact, not as heavy as a sandwich and you can literally put anything you have lying around into them. If you can dream it, you can roll it.*

*Not actually true, there are plenty of things you can’t roll. Logic and awesome catchphrases don’t always mix. 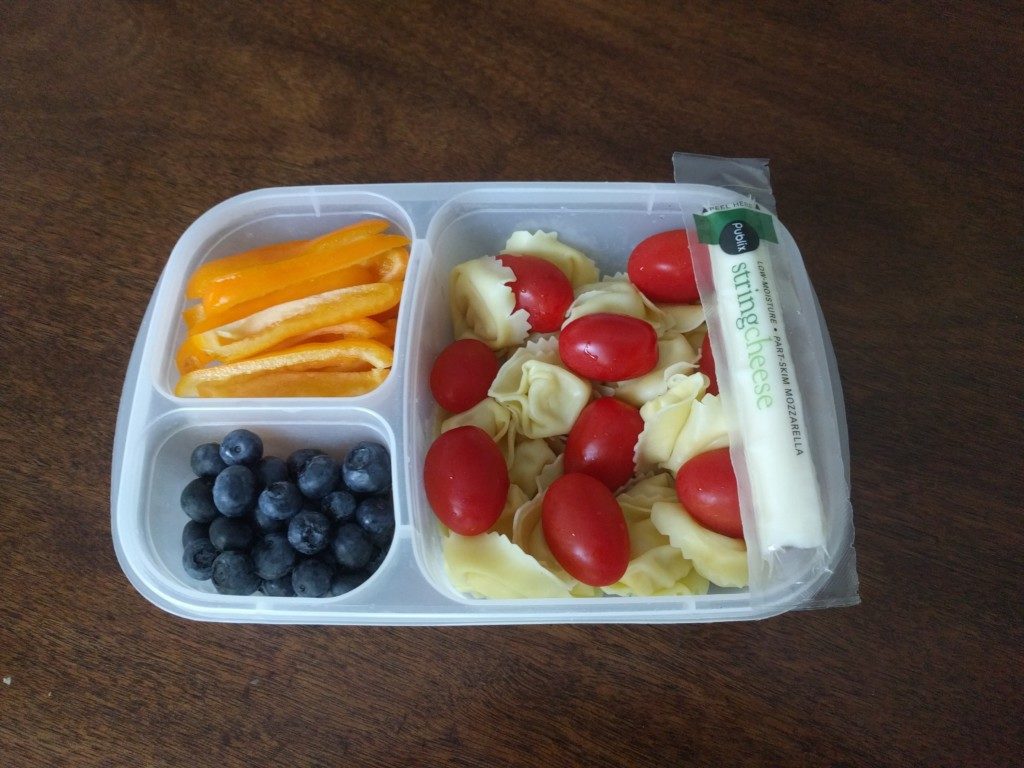 My main goal with these meals is to make something that will leave behind the least mess possible, so I try to stick to reasonably dry finger foods. Fresh tortellini brings the yumminess of pasta without the necessity of a sauce, so when Publix has them on BOGO, I stock up. I toss it with cherry tomatoes, a bit of a cheese and Jack might as well be in Florence (or, at worst, the Olive Garden, which is still pretty good). 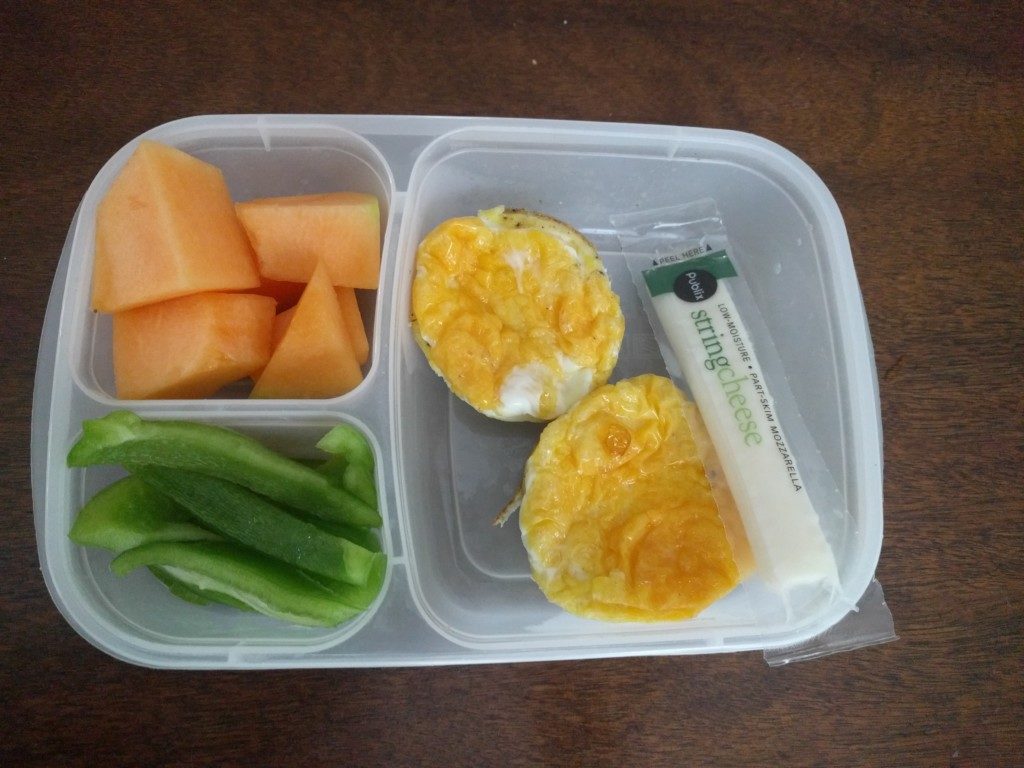 Another lunch you can pretty much throw whatever you have lying around into, these egg muffins are also great because you can make a batch at the beginning of the week. This one has an actual recipe, so it’s not quite as idiot-proof, but the recipe is really easy, so calm down: 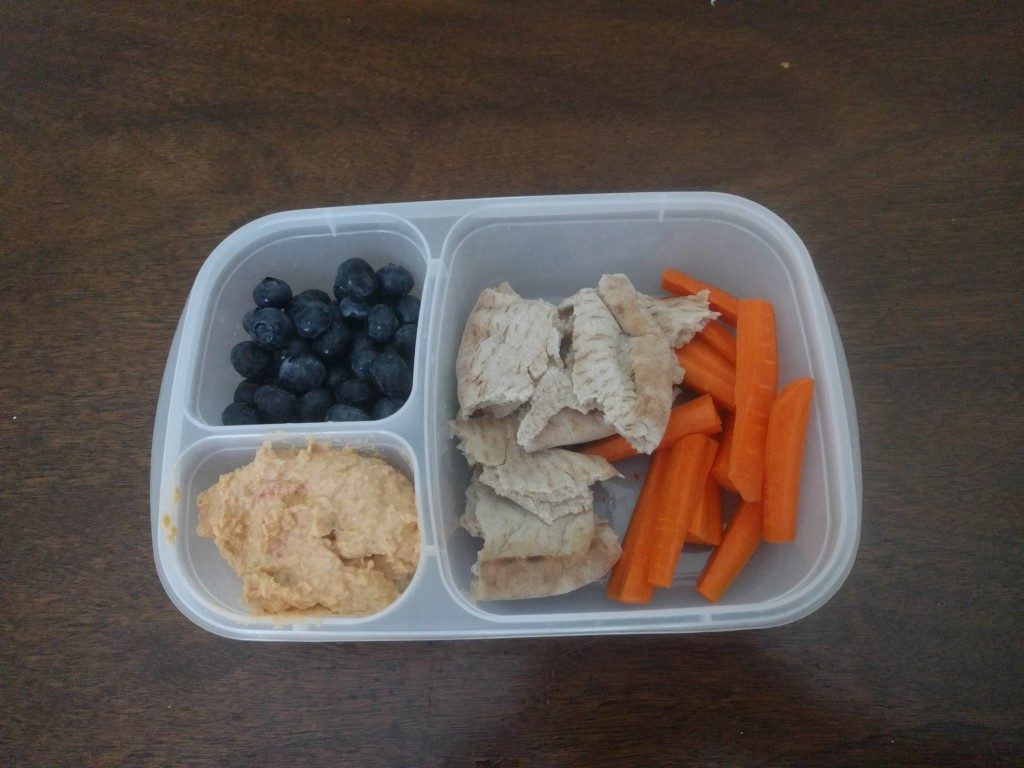 My kids have never met a dip they didn’t like, so hummus is a healthy way for them to get their fix. This recipe comes from my lovely friend, Alison Sherwood, who is a Pulitzer Prize winning journalist and knows a lot more about making hummus than I do.

So, that’s it! These recipes will be put to the test this year when my three-year-old will also start bringing his lunch to preschool and it will be neither double my pleasure nor double my fun.

What are some of your go to, idiot-proof lunch boxes? 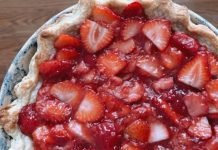 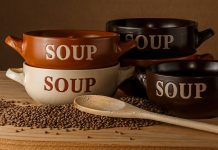 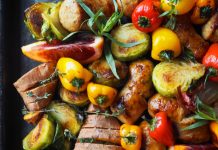