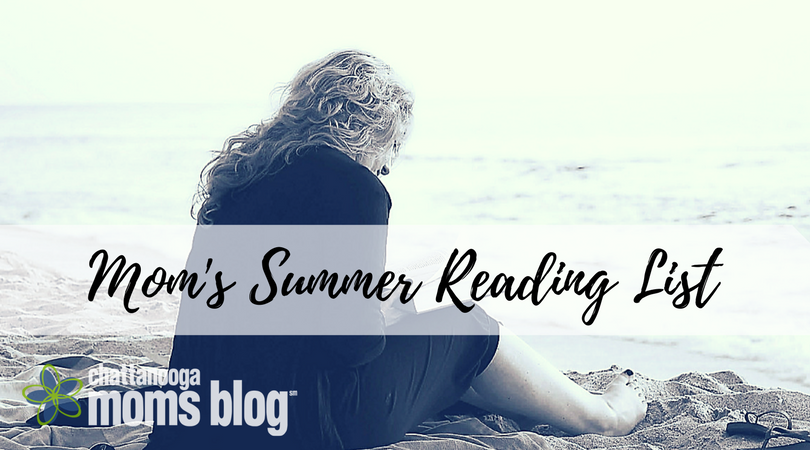 Recently, I’ve realized that I’m happiest when I have a book to read. Like basically every other human being under the age of 70, I have a crippling addiction to my phone. A few short minutes of quiet with nothing to look at leaves my junkie brain screaming for some kind of stimulation. If I have nothing readily available, I usually get my fix by perving on Facebook at random people from high school or taking a deep dive into the comment sections of various websites. Strangely enough, both of these activities have an uncanny knack for making me feel severely depressed, so I’ve discovered that having a good book really saves my sanity.

I read my books through the Kindle app on my phone and I check books out from the Chattanooga Library through an app called OverDrive, the discovery of which has been the greatest thing to happen to me in the past two years, eclipsing the birth of my third child on my the list of important recent life events.

These are a few of my favorite books of the past few years, many of which I’ve read multiple times. Full disclosure here: These books aren’t Moby Dick. They’re almost exclusively lady books — by ladies, about ladies, for ladies. Almost every book on this list could probably be easily purchased at your nearest Target and/or was recently adapted into a miniseries, so if you’re looking for high brow literature, you will not find it here. Ask someone smarter.

Hilarious, honest and insightful, Tina Fey’s memoir about work, relationships, motherhood and the impossible pursuit of always balancing all three never fails to make me burst out laughing, no matter how many times I read it. The first and by far the best of the recent spate of comedienne memoirs (sorry, Mindy Kaling and Amy Poehler).

Based on her real life marriage and subsequent divorce, Nora Ephron (writer of When Harry Met Sally, writer/director of Sleepless in Seattle and You’ve Got Mail, all around cool lady), takes you inside the mind of a woman who, seven months pregnant with her second child, discovers her husband is in love with someone else. May make you want to punch your own husband just for existing.

The Adults by Alison Espach

A kind of weird book that follows a girl named Emily from age 14 until her late 20s through her parents’ divorce, witnessing her neighbor’s suicide after her father has an affair with said neighbor’s wife and an ill-advised and illegal affair with her high school English teacher. I’ve inexplicably read this more times than I even remember, I think because Emily’s dark and offbeat humor reminds me of my own at that age, minus the illicit affair with a teacher.

The Handmaid’s Tale by Margaret Atwood

I remember loving this book when we read it in high school, so when the trailer for the new Hulu miniseries based on it was released, I decided to re-read the book before I watched the show. Two things I realized: a) I must have really bs’d my way through my paper in 12th grade English, because I’m pretty sure I only read 20% of it back then and b) the conceit of the book (a dystopian theocracy in the US wherein infertility is epidemic and the remaining fertile women are enslaved to have children for the leaders of the new regime) has taken on a whole new meaning after becoming a mother, and I found myself alternating between sobbing and feeling apoplectic with rage, which are two things I enjoy immensely. May also make you want to punch your husband.

Going Clear: Scientology, Hollywood and the Prison of Belief by Lawrence Wright

I love history, I love Hollywood and I love the crazy stuff that famous people do, so Going Clear really hits on a lot of my favorite things. No matter what you think you’ve heard about Scientology, its role in celebrity culture and its unseemly reputation as corrupt, abusive and generally insane, this incredibly well-researched book examines the religion’s history from its shaky beginnings, and really helps to explain how it’s become the billion dollar, almost untouchable entity it is today.

The Husband’s Secret by Liane Moriarty

Many of you may have already read Moriarty’s Big Little Lies or watched the HBO miniseries (a show I think I’m the only person in the free world who didn’t really like), but all of her other books are pretty great as well. The Husband’s Secret follows three women affected in one way or the other by, you guessed it, a husband’s secret. I promise, it’s much better than it sounds. It or any of her other Australia-based books are a quality way to spend time avoiding your children.

Dress Your Family in Corduroy and Denim by David Sedaris

Many of you grew up in intellectual, NPR-listening homes, so probably knew of David Sedaris from an early age. I, in fact, did not, so I didn’t discover him until my freshman year of college. His essays about his childhood, his family, his work and his general weirdness have made me feel so connected and understood, which I think is his main appeal with most of his audience. I love everything he writes, says or does, but I chose Dress Your Family because, when my husband and I went to one of his readings in Sydney a few years ago, he signed my copy and drew a picture of a cat in it, while I babbled like an idiot and tried not to weep.

The Arrangement by Sarah Dunn

I find a lot of my books from the top picks section of Amazon (is there anything they can’t do? I wish they would buy my life like they just bought Whole Foods) and this was recently on their list. It follows Lucy and Owen, a happily married couple with a young son, who agree to an open marriage for a few months, to unexpected results. I thought it was an honest and compelling examination of several different kinds of marriages, and how often we take for granted just how well we really know the people we’re married to.

The Run of His Life: The People v. OJ Simpson by Jeffrey Toobin

I swear, if I hear of a miniseries coming out, I apparently must read the book it’s based on. This long, thorough, but somehow still thrilling account of the murders of Nicole Brown Simpson and Ron Goldman and the subsequent media circus of the OJ Simpson trial was the inspiration for the recent American Crime Story miniseries on FX starring Cuba Gooding Jr. and John Travolta’s eyebrows. Toobin covered the trial for The New Yorker as it was happening and his book, which was published shortly after the infamous verdict, is a fascinating account of a media circus and the fall of an American icon. If you’re a true crime buff, it’s a definite must.

Do you have any favorite summer reads? Let us know by sharing the title(s) in the comments! 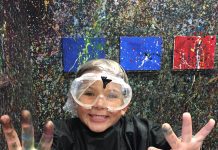 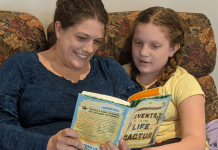 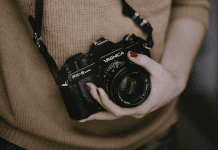