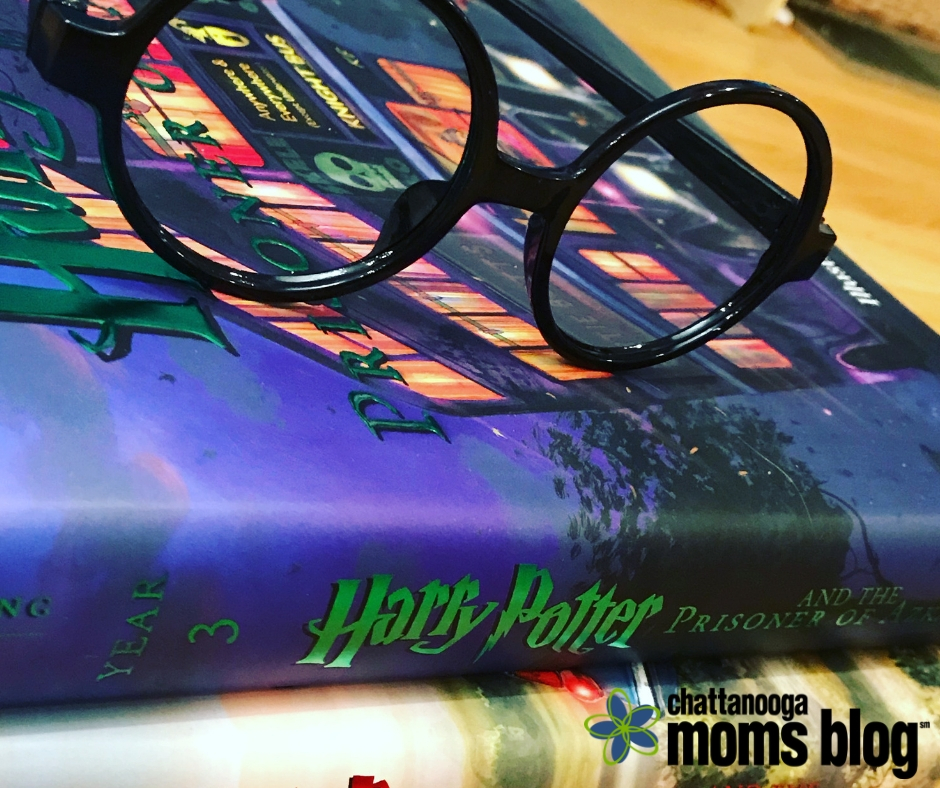 My second child, David, has this gray t-shirt with a Golden Snitch on it. I actually got it from Melissa, after one of her boys passed it on, because I had lusted after it so heartily in her presence. Presenting it to my child, I was filled with glee, knowing that he would be delighted and want to wear it every day. “Oh,” he said in his unenthused way, as he stashed it in his drawer. It’s not his last-choice tee, but it’s certainly falls behind Minecraft, VBS shirts, and that painted shirt he made in kindergarten that is somehow still too big.

We were in the midst of reading aloud the Harry Potter books to our kids when the passing of the shirt happened. This summer, we finished book seven. My husband and I took turns reading every word aloud to our older two children, with the third listening in pretty often. (OK, us or Jim Dale reading the audiobooks on long car trips.)

It felt momentous to me, that June day when we finally read Nineteen Years Later and closed The Deathly Hallows. I choked up as I read my way through Harry’s walk through the Forbidden Forest and deaths of beloved characters. My husband, totally not a crier, held back tears as he read the lines after the battle was done. And yet I surveyed my kids, astonished: dry eyes, emotionless, and my five-year-old was asleep. 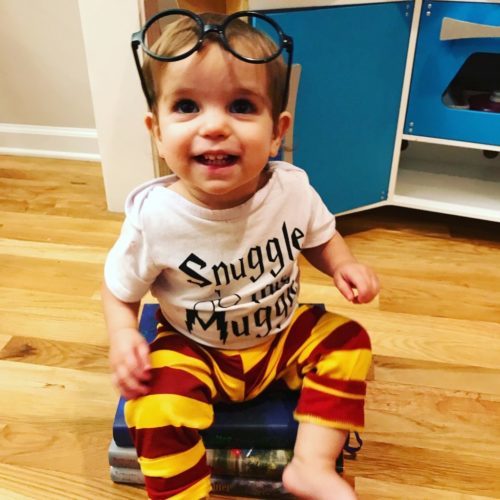 I wanted to shake them. “Don’t you realize this is an epic work, one of the most beloved characters ever, and you should be SOBBING?” was the cry of my poor, sad heart.

I remember when Deathly Hallows was released. My husband and I were beating down the door of the library the second it opened, grabbed one copy each off the hold shelf, and went home and read the entire day. Losing characters felt like personal tragedy. I still hold a grudge against J.K. Rowling for a few specific ones. I had waited two years for that book to come into my hands.

It’s not what I expected, sharing this beloved series with my kids.

I wanted them to feel just as I had, to be enamored with every piece of Rowling’s world. They liked it enough to be Harry, Hermione, Draco, and the Golden Snitch for Halloween last year. Enough to like casting unforgivable curses on each other, much to my dismay. But not enough to live up to my high expectations. 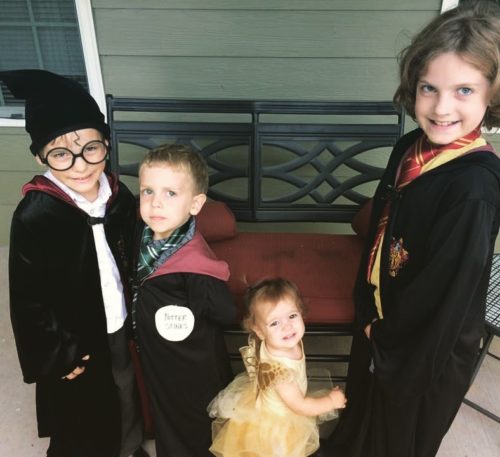 We started reading Harry Potter to them at a fairly young age for a reason: we didn’t want them to find out the big spoilers before they read the books, if we could help it. By doing that, we did sacrifice some maturity level in their listening ears. We actually tried to persuade them away from continuing on after the first four books, but they nagged us into completing the series. And so we did, but with many sighs of, “Are you actually listening? Are you paying attention?!”

The risk is there when exposing your child to any beloved thing from your own history: a favorite movie, book, TV show, game, place. Will it have stood up to the test of time? Will your kids appreciate just how wonderful this piece of art is? Will they understand why you love a certain place and want them to love it too, or will they claim to be bored after five minutes and bring you to tears?

Yet, we keep on trying. Because we love these books and movies and want to share the love with someone. And maybe, just maybe, our little ones will actually also love them, too.

In May 2017, I dragged my oldest child, Libbie, to see Matilda the Musical at the Christian Family Theater. It was a kid production, a junior version of the musical, but I desperately wanted to see this musical and our chances in Chattanooga are slim. Slowly, Libbie formed an absolute obsession about Matilda that is still going on strong today. She’s added Mary Poppins (which we saw at GPS), The Lion King, and Annie to her list of favorites she’s memorized and is ready to perform in at any minute, if someone should drop from the sky insisting she sing “Tomorrow.” Our shared love of Broadway has given us many sweet moments, songs to sing together, and a special 10th birthday trip we’re taking next month to NYC. 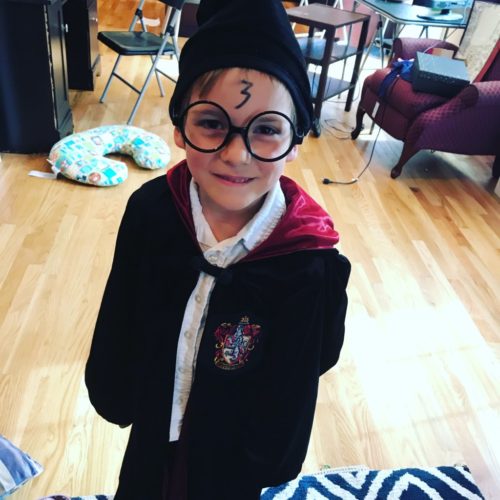 So there is hope. I’m so glad we have one beloved thing in common. A tiny piece of me, though, wishes that she wanted to see The Cursed Child on Broadway, like her dad and I do. Oh well. 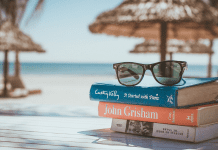 How to Start a Book Club 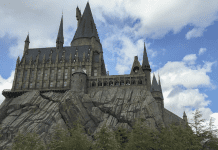 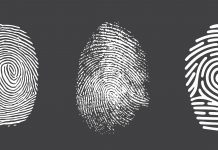