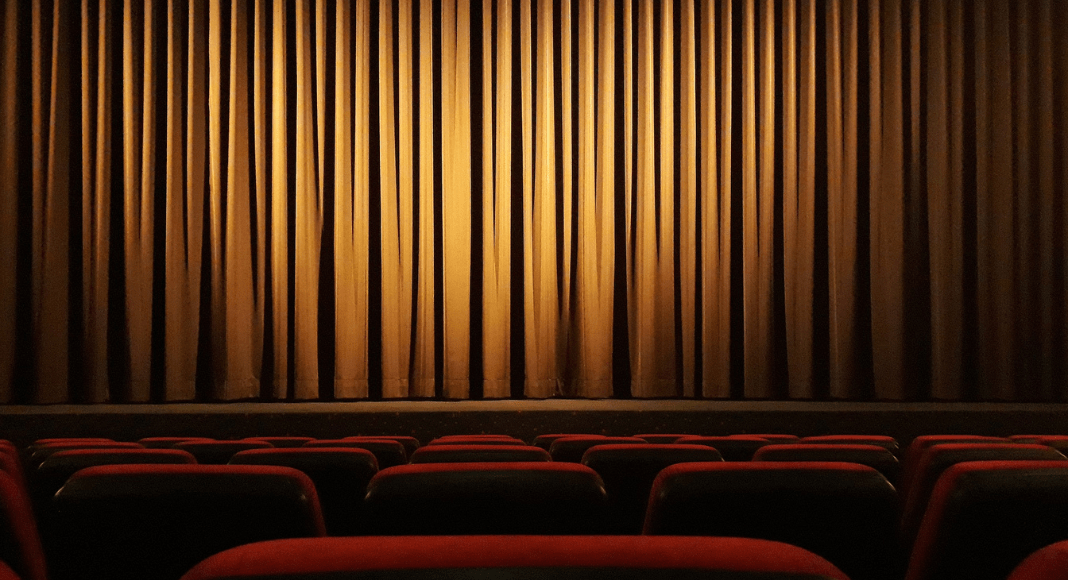 Thursday is the dress rehearsal for the first production I’ve EVER acted in, so theater is at the top of my mind.

Over the past four years, I’ve become very familiar with the theater community in Chattanooga. My daughter jumped in with both feet at age 10 when she was the leading role in Matilda at the Chattanooga Theatre Centre.

Since then, she’s acted at multiple theaters in the area as well through her creative arts school. And once she started acting, we got to know a lot of actors, so we have been to MANY performances all over the Chattanooga area!

If you’re interested in acting, volunteering, or attending performances, here’s a (non-exhaustive, I’m sure!) list of theaters in Chattanooga and the surrounding areas: 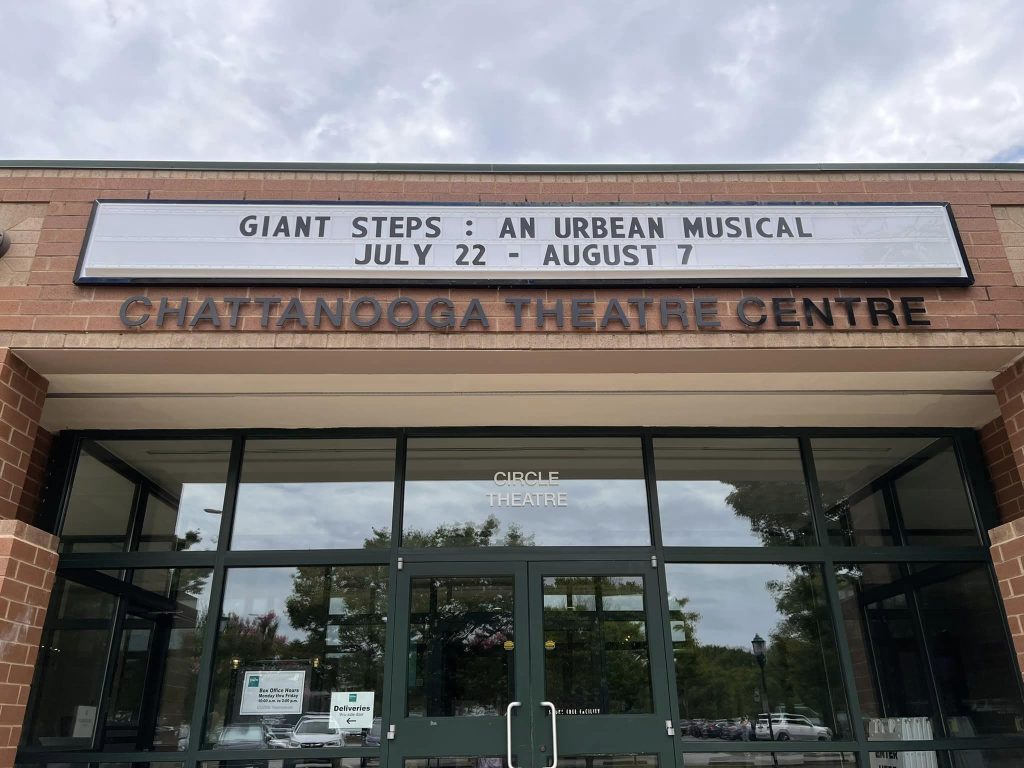 We are probably most familiar with the Theatre Centre, where my daughter has been in multiple youth and all ages shows (Amy March in the Little Women musical being her favorite). 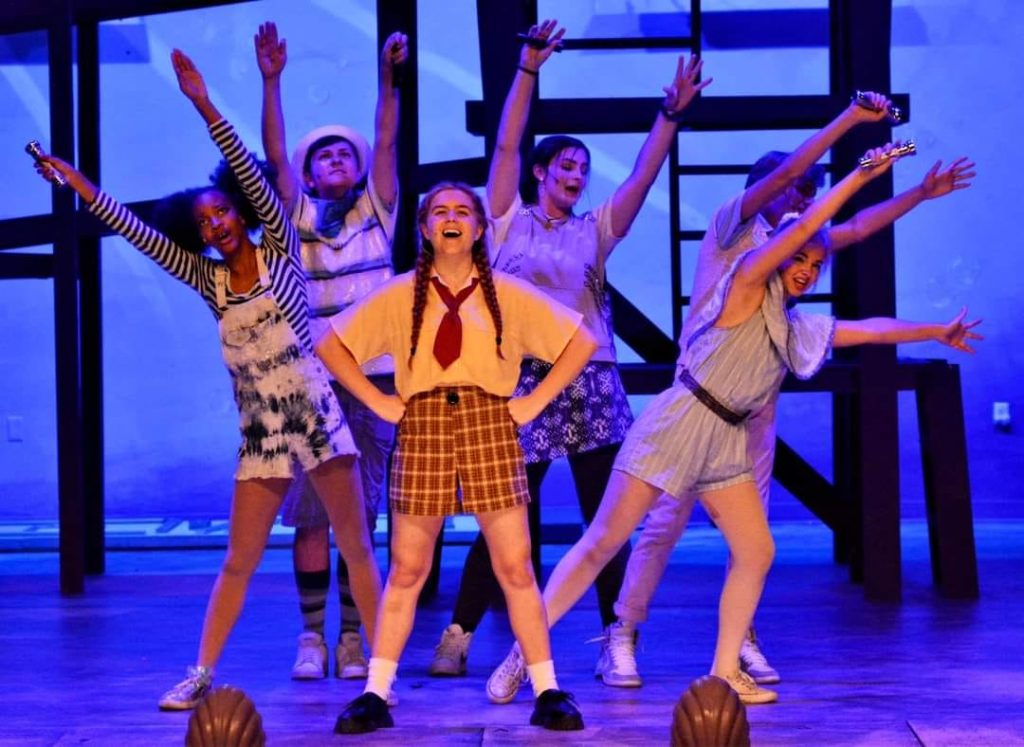 Located at First Centenary Methodist Church in downtown Chattanooga, the Oak Street Playhouse has been performing plays since the 1970s. 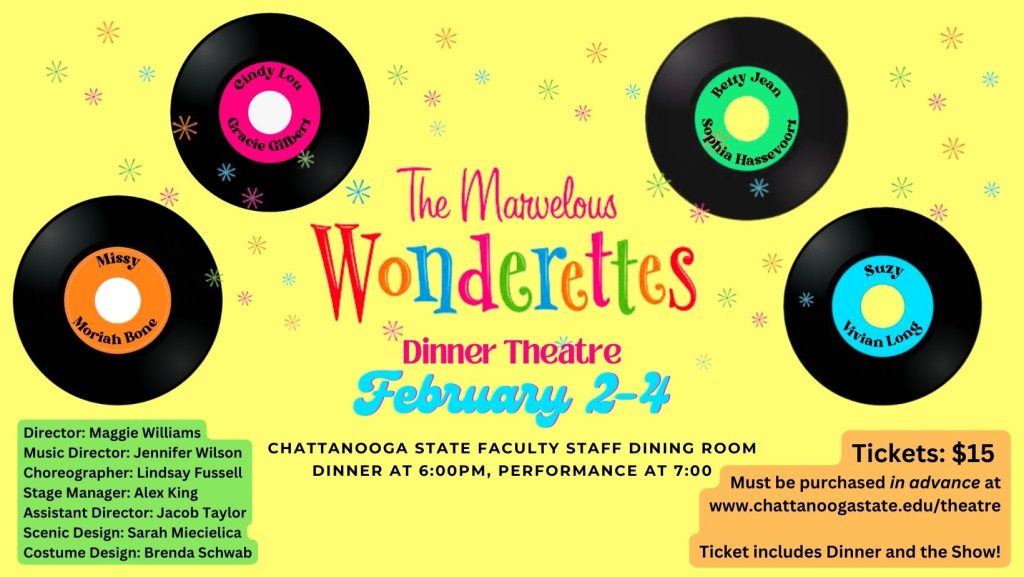 Chatt State has an excellent theater program. Some auditions are just for students, but many shows are open to the public to audition. 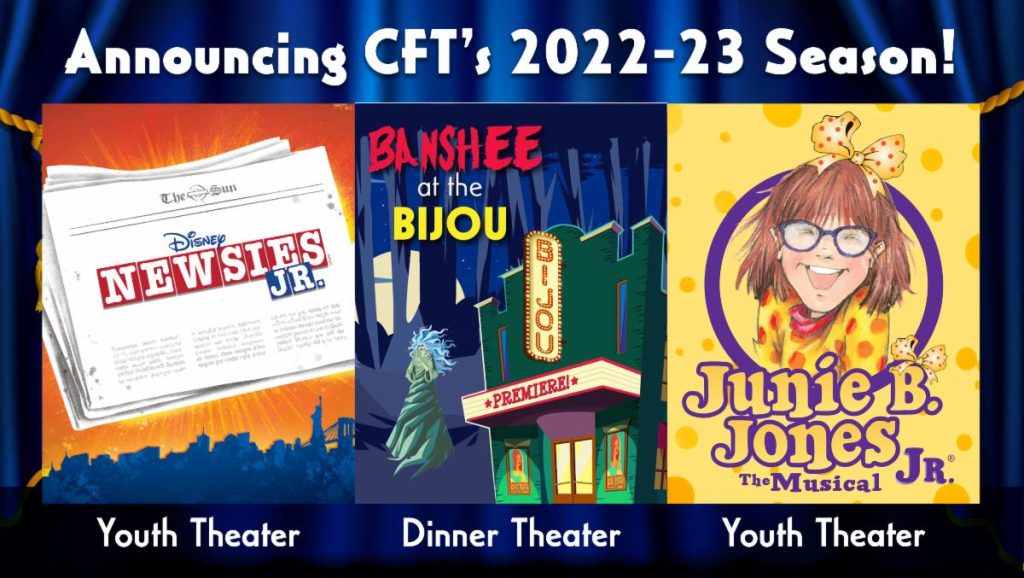 CFT is a youth theater for ages 8-18, although their yearly dinner theater includes adults as well. They perform two junior musicals each year, and have a two-week camp for middle and high schoolers each summer. Rehearsals are 3 days a week.

Known for their edgier productions and for paying their regular actors, ETC performs around Chattanooga at Rivermont Presbyterian, Mountain Arts Community Center, and Barking Legs Theater. Mostly adult roles, but some shows do include children and teens.

The Signal Mountain Playhouse has been around since 1972. They present one winter play with adult actors and an outdoors summer musical with children and adults. The musical is presented all four weekends in July, unless weather interferes. The winter show takes place in the Mountain Arts Community Center on Signal Mountain.

Auditions for the summer show (not yet announced for 2023) take place in May, with rehearsals 5-6 nights a week in late May and June. 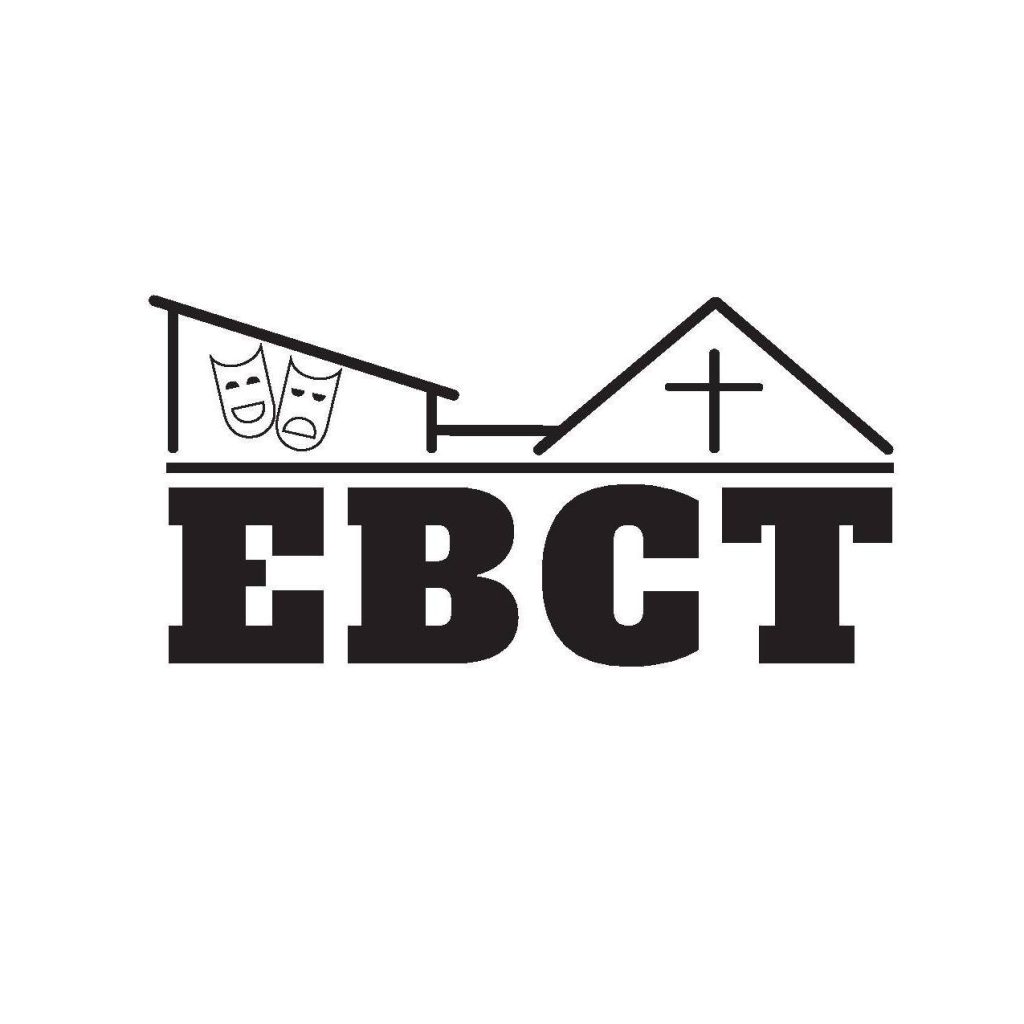 EBCT is a ministry of Christ United Methodist Church on East Brainerd Road. They aim to present one play and one musical a year. The musical is usually during the summer and has a large cast (The Music Man, Pirates of Penzance, and Guys and Dolls have been past musical shows). 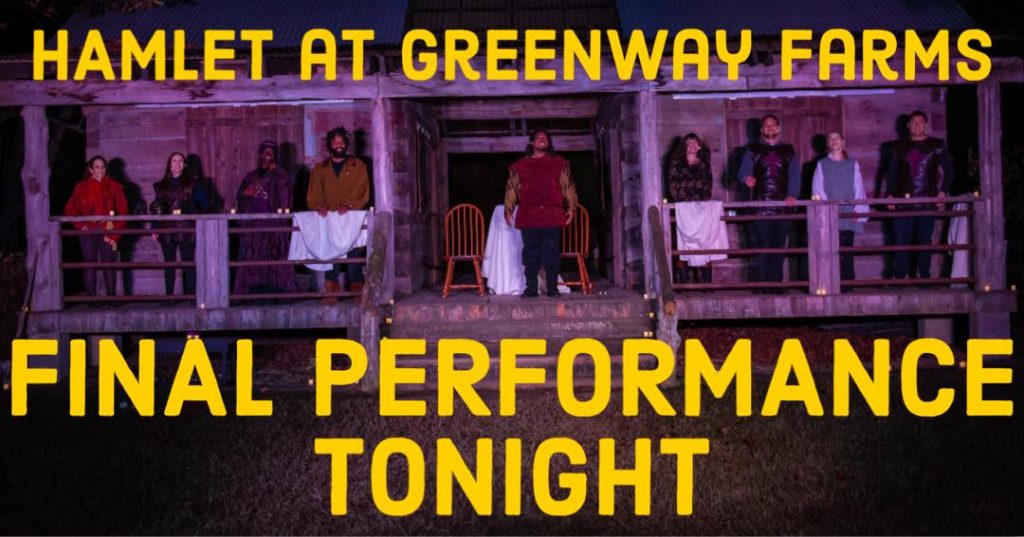 Scenic City Shakespeare presents shows outdoors in Greenway Farms in May and October each year. Shows are free, and actors are paid a small stipend.

I’m not very familiar with these places, but they do exist.

You can catch the big, Broadway tours at the Tivoli each year. If you’re willing to travel, Atlanta, Knoxville, Nashville, and Greenville, SC, usually get different tours than we do.

And there are always school productions. Chattanooga Christian School has an especially thriving theater program, with impressive sets, costuming, and actors. (I can highly recommend their summer theater camps for aspiring actors, too!)

CCA, Baylor, and GPS/McCallie put on excellent productions from both middle and high schoolers.

Am I missing anything, fellow thespians and theater-goers? I feel like by now I SHOULD know about every tiny venue in Chattanooga…but I’m sure I don’t! 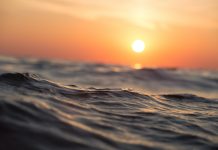 Hurry Up And Slow Down