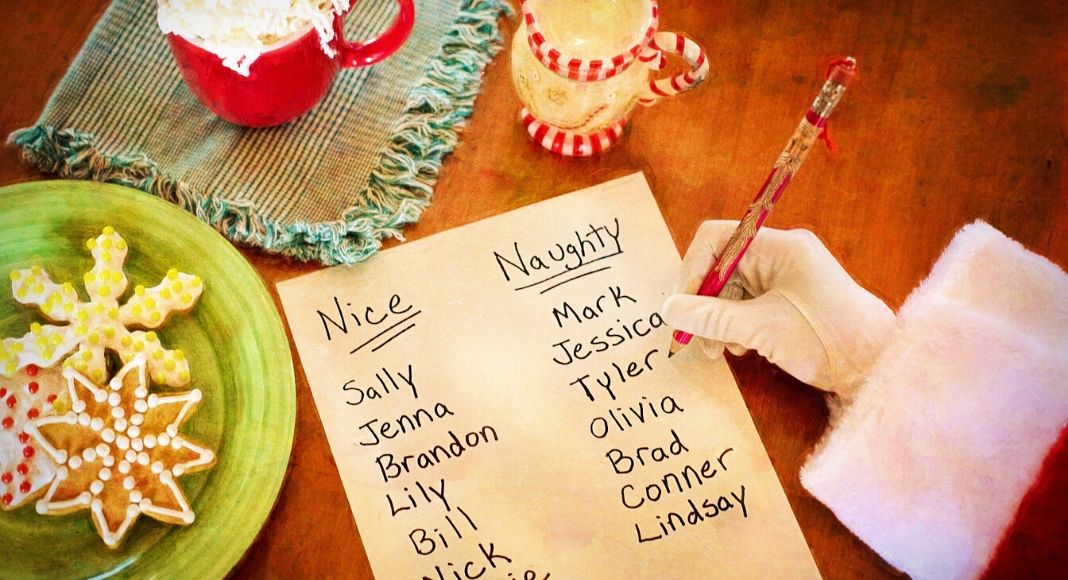 Christmas is right around the corner, and my family is ready. This is such a magical season. Celebrating Jesus’ birth, Christmas trees, lights, parties, parades, presents, family time, traditions, and of course, Santa, make this an exciting time of year. When I was pregnant with my first son, my husband and I really debated whether we would let Santa be a part of our son’s Christmases when he was old enough to understand. We wanted to raise our children knowing that the focus of Christmas was Christ’s birth, not a mythical man connected to material things. Don’t get me wrong; we weren’t “anti-Santa,” we just wanted to focus on the true meaning of Christmas. It’s easy to lose focus if you don’t keep your perspective where it needs to be. And as all parents know, it’s really easy to lose your perspective in the madness of the Christmas season.

As our boys grew older, Santa naturally fell into our holidays each year. We never forced them to believe or even discussed the issue all that much, but the idea of “Santa” just happened naturally. They write him letters every year, have their pictures made with him every season, and leave milk and cookies out for him every Christmas Eve. While we don’t put too much emphasis on Santa at home, he’s definitely on their mind during the holidays. One of their favorite things to do each year is to check his naughty and nice list online. Amazingly enough, they’re on the “nice” side each year. I know this sweet Santa phase won’t last forever, so I’m letting them stay little as long as they can. 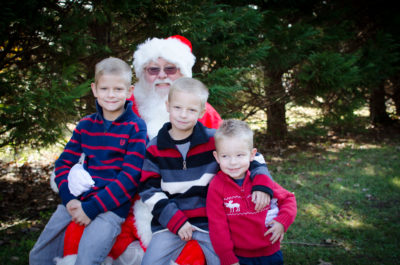 Our oldest son is in third grade this year. While he still says he believes in Santa, I think he’s heard the whisper among his friends that maybe this Santa fella isn’t as real as they think he is. Word around the playground is that the parents actually put all the presents under the tree. My first grade son started questioning me last year about whether Santa is real or not. I think he desperately wanted him to be, but he’s too logical for his own good. He had the most concrete arguments I’ve ever heard from a six-year-old to disprove Santa, but he talked himself out of every single one of them. I promised myself I would never lie to them about Santa’s existence (because my parents never lied to me), so I simply said, “Do you want Santa to be real?” His answer was a resounding, “Yes,” so we let it go at that. I feel like we’re at the point of no return with both of them this holiday season, so I’m a little anxious to see where this year takes us. My husband would happily sit them down and tell them the truth right now, but I just can’t do it yet. They have a three-year-old brother who still believes, so I’m desperately hoping they don’t steal the magic from him when they finally learn the truth.

Despite the fact that we were on the Santa fence nine years ago, I know a little piece of my heart will break when my boys are no longer sneaking down the stairs at 3am on Christmas morning trying to sneak a peek of the man in red. I know Christmas will still be just as magical for them, but I feel like a little bit of the wonder will be gone. On the bright side, once they know the truth, they can take part in making some of the “magic” happen. They’ll be able to help me move our Elf on the Shelf, they can spin elaborate Santa stories for their baby brother, and they can be in on shopping secrets. While it definitely won’t be the same, it will be neat to see some of the “grown-up” excitement through their eyes.

Like I said above, at 24 years of age, I would have never imagined my 33-year-old self would be an emotional basket case over the loss of something I wasn’t 100% sure about introducing to my kids in the first place. I think my feeling of loss comes from the fact that they are growing up, not the fact that they don’t believe in Santa. Santa is tied to the sweet childlike innocence that I desperately want them to hold onto for as long as they possibly can. It will be a bittersweet day when the jig is up in our house.

How do you deal with Santa issue in your home? Do you tell your children the truth at a certain age or do you let them find out on their own? Do you pull elaborate schemes to give them a few more years of hope or do you let them know from the get-go that you’re in charge of the presents? Regardless of how everyone celebrates, I’m grateful that Christmas is a magical time to bring everyone together, even those who don’t believe. 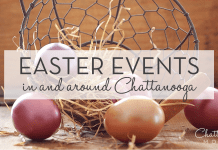 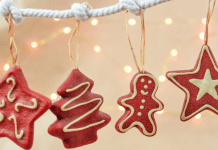 You Know You’re a Mom at Christmas If… 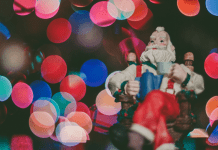