FOMO: Fear of Missing Out. Yes, I had to ask a younger, cooler person what it meant too. When I got pregnant with my daughter, people started to ask if I felt like I was “missing out” on life by being “tied down” with a child. 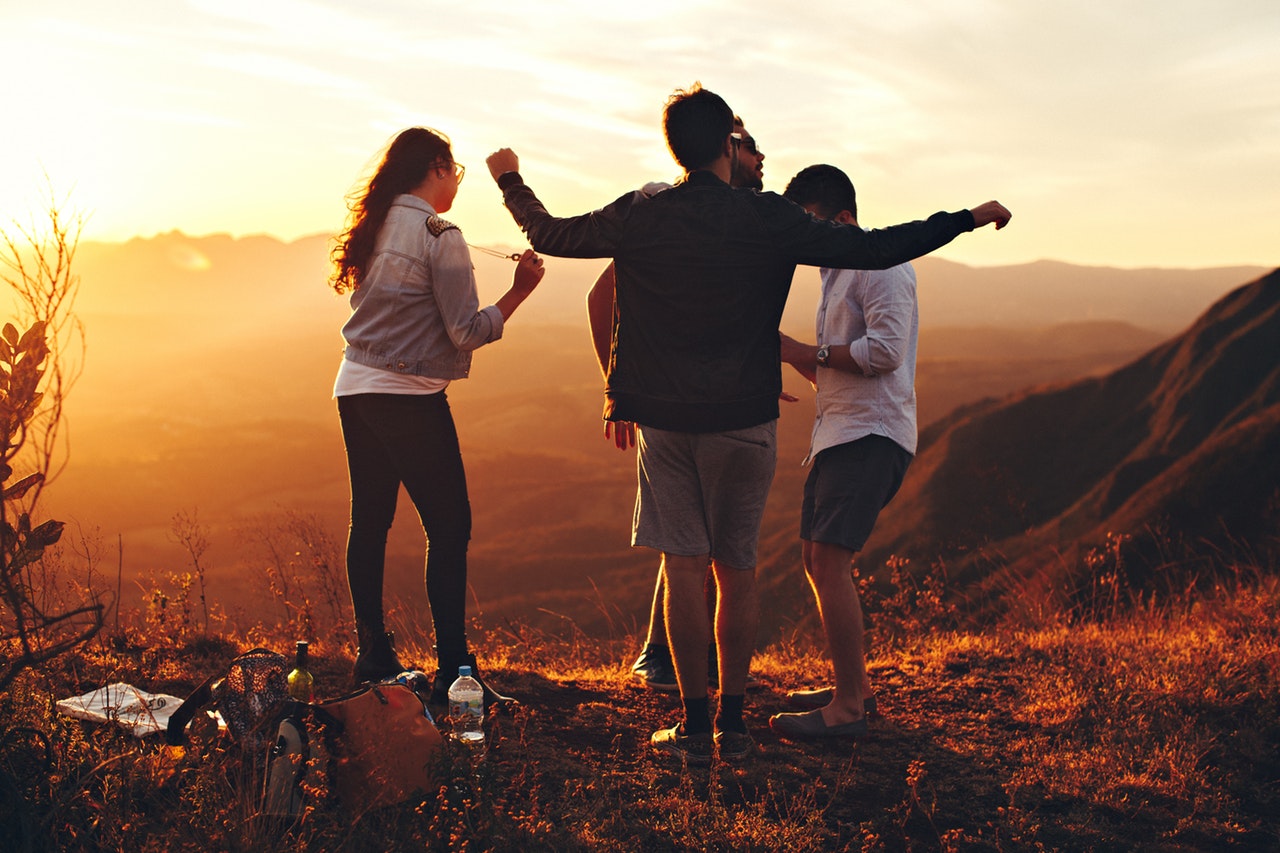 Before I had my daughter, I was an avid concert enthusiast, went to eat at all the new, hip restaurants and sampled craft beers with my husband. We would take off for the weekend and head to the beach. We stayed up late watching Netflix. I spent my money on new clothes, shoes, and having my nails done every two to three weeks. My spin class was every night at six and I never missed it. I went to all the after hours work events with my co-workers. I would sit by the pool and read a book on Saturdays without ever knowing what time it was or how long I had been nose-deep into Chapter 12. For the most part, I was a care-free twenty-something that loved her social butterfly life.

And on January 11, 2017, everything about that life changed.

My daughter came barreling into this world after 18 hours of labor. The tears streaming down my face were indicative of the burst my heart was feeling when they laid her on my chest. How could a love like this exist instantly? I still don’t have the answer to that one. And soon after we left the hospital, the long nights of nursing, the confusion of being a new mom, and the unfamiliar feelings of the new territory set in. We all know the kind of hard moments I am talking about…the feeling of being so tired you could sleep on a cactus while a marching band played outside your door. We also all know that those times pass too quickly and soon, you have a toddler who is running through the house with a superhero cape, singing ‘Old McDonald’ at an octave you didn’t know was possible.

We recently celebrated my husband’s birthday and had friends and family over to our house.

“Man, we should all go out after this!”

“And some of us are all going to the lake next weekend to camp out! Y’all should come!”

Inevitability, the next sentence rolls out of a few friends’ mouths, “Can’t y’all just get your parents to watch your kid and come with us? Come on, you don’t want to miss out…do you?”

Two years ago, I would have been at the lake, hanging out, and having the time of my life. And if I am being honest with myself, I do have FOMO.

I have FOMO that I am going to miss my daughter singing ‘Old McDonald’ for the thousandth time.

I have FOMO that I will have to work late and miss her first forward roll at gymnastics.

That I won’t be there when she tries a new food or learns a new song. I fear that I am going to forget the chuckle she gives when I throw her in the air after picking her up from daycare. I’m terrified that I am going to miss out on hearing about her day, or her new friends, or what she wants for dinner. I have such a hard time thinking that when I go on vacation with my husband, because it’s good and healthy to do so, that I will miss her funny stories. And my goodness, it brings me to tears to think about the goodnight cuddles and kisses I will miss as well.

I’ll take a live version of ‘Old McDonald’ any day over a concert. We make more chocolate milk in our house now than hand-crafted cocktails, and our pool days aren’t as relaxing, but much more fun.

So, yes. When my friends ask if I have FOMO, I do. I am terrified. Not over missing the trips, concerts, and late nights, but rather over missing the precious fleeting moments with my daughter. Because in the blink of an eye, she will be the one running out the door to concerts, the lake, and sleepovers with friends. Now, that’s scary! 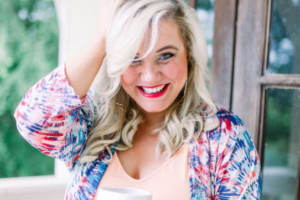 Hi There! I’m Megan! Mama to my wild two-year old daughter, McCartney. Wife to my husband of four years, Mark. Digital Sales Manager at local TV station, WRCB Channel 3. I also co-host a podcast for women called the Unshaken Podcast that focuses on motherhood and entrepreneurship. I was born and raised in Dalton, GA, but moved after high school. I never thought I would move home, but after my daughter was born, we made the choice to come back home and it has been the best decision ever! We are members of City Church and love to pour into our local community! When I am not working, you can find us on the water, eating oysters, and dancing to the Trolls soundtrack.
Blog: meganstratton.com
Instagram: @megstratt and @unshakenpodcast 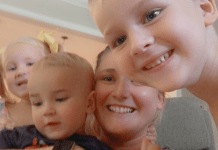 You Are A Good Mom 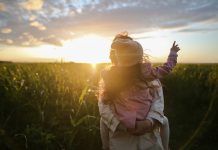 This Is My Fifteenth Summer As A Mom 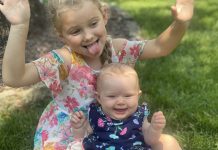 Moms, Mastitis Is No Joke