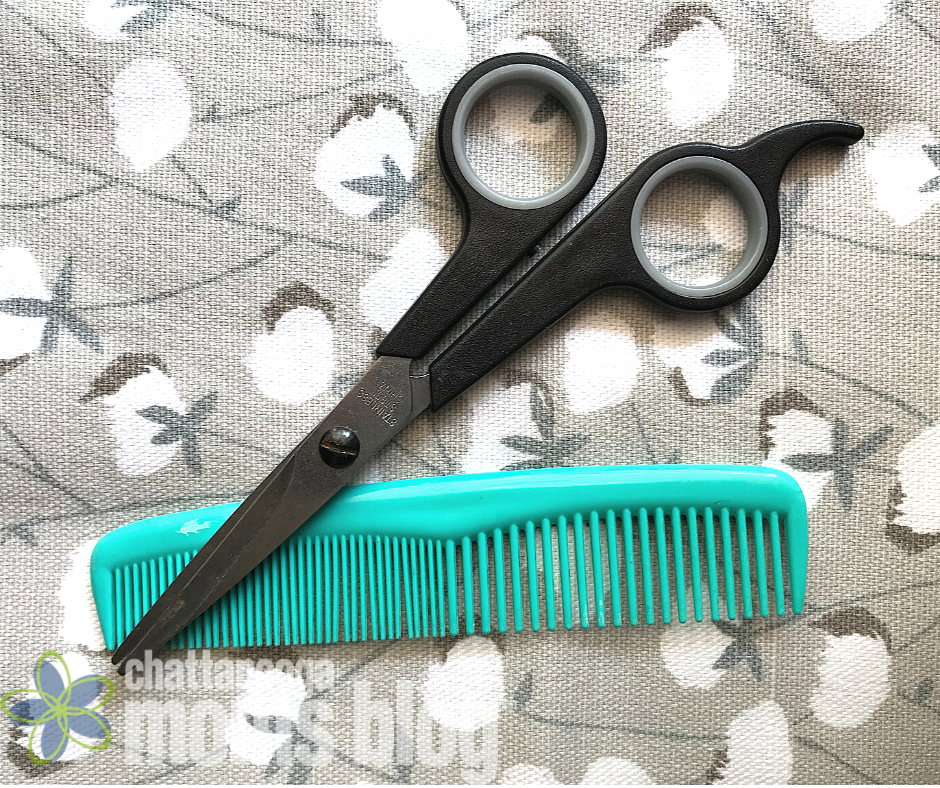 Well one of each, but this post pertains to my dear, sweet daughter. From the time I dreamed of becoming a mom, I was like most and wanted a little girl. Pinterest-perfect images of dresses and pigtails floated through my head. My dreams came true and I was not disappointed when the heartburn paid off — my tiny little princess was born with a full head of hair. I was disappointed when most of it fell out, however. This is completely normal and I was reassured by many that it would all grow back. It did slowly and finally, by the time she was 18 months, I put her hair up in the cutest pair of pigtails I had every seen.

I should mention she SCREAMED the whole time.

She swatted and clawed at my hands, but eventually I got the job done. Other moms told me over and over it would get better with time and routine. I tried and tried again, and most of the time was spent in tears. She cried, I cried, and a cute little ponytail or two just became more of a chore on the soul than a desired outcome of cuteness. The older she got, the worse it got. The louder she got. The harder she fought. Until a little at a time, I just stopped trying. I still brushed her hair and it grew and grew. She hated the brushing as much as the styling. She was one to rub food in her hair and I swear she did it just to spite me at times. Then I would bathe her. I would take extra care to use detangler that smelled of strawberries and shampoo with the same purpose. She had fine hair that easily became a snaggled, tangled mess. She would scream, I would scream; hair equals pain. By the time she was two, her hair was down to her shoulders. We spent more time than ever outdoors in the good weather and socializing with others moving here to Chattanooga around that time. While I was jealous of the cute hairstyles and giant hair bows popular of my newly-made Southern mom friends’ daughters, I rarely bothered to try more than brushing my little flower’s hair. I feared angering the monster that was my two-year-old daughter.

At my whit’s end, I made a choice.

Nothing was worth the mutual pain we suffered anymore. I had always had short hair and it was time to find an easier solution. We made it a girls’ day and took a trip to a salon. I got a trim first so she could see there was nothing to fear. Then she sat so well on the booster in the stylist’s chair and I watched her baby curls hit the floor with bitter sweetness. My daughter made the cut with ease. She took the scissors in stride. She, of course, loved the sucker at the end. The stylists all complimented how well she did and how cute she was. The cut was easy. Now she looked even more like me sporting her attractive little bob hairstyle.

That wasn’t the beginning or the end.

Being the second child, my daughter received hand me downs. There were clothes of her brother’s that survived long enough to become hers. Adorable cargo pants and t-shirts with dinosaurs were passed her way. I always thought of attaching a bow or some ribbon to up the girl factor, but who has time for that. Gender norms aren’t a thing in our household and they definitely aren’t applied or encouraged in my children. As she got older, she became more independent and began picking her own clothes. The hand me downs from brother are always chosen first. She was also given hand me downs from mom friends with girls. Her closet is full of tiny little dress that I had once dreamed of putting her in and they rarely leave the hanger. The only time they do is when I take them down choosing a similar hair-pulling-screaming-battle to get her to wear them. She hates anything girly! I’m fine with it. It stings just a little having my expectations ruined, but what did I expect? I have a strong tomboy side of my own. I clean up nicely when I want to, but I’ve always been the one to rock the short hair, the jeans, the t-shirts, and anything that was easy and comfortable. I can’t blame her one bit for the way she turned out; it was in her blood.

She is amazing and fierce. No rules of the girl world apply to her. She will make the cut in many of life’s challenges so easily with her bring it on attitude, as long as it doesn’t involve putting on a dress or having her hair up. She is wild and free. She is a little me. She can and will crush standards with short hair and skirt free. 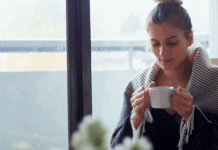 The Art of Distraction: How to Catch a Break For Mom