I am a lover of murder, mystery and especially unsolved cases. My Netflix suggestions are about as dark as it gets and I often listen to podcasts such as Crime Junkies and Small Town Murder in my spare time. I was an avid reader of mystery novels before I had children and hope to pick that back up in the future.

I never thought I would say this, but I think my love of true crime and mystery has actually made me a better mom.

I once heard an interview about a dad that let his younger aged daughter regularly watch Law and Order. The interviewer was trying to understand his rationale for allowing something that most families wouldn’t consider at her age. He described his daughter’s interest in detective cases and her love of the show and decided to ok it as long as after every episode she told him what she would have done differently as a certain character or how she would have gotten out of the situation. That was the first time I noticed a teaching opportunity.

I’ve often found myself playing out full murder mystery episodes my head or narrating an experience into a true crime podcast. It may sound a bit odd to those who don’t share the same intrigue, but my senses have peaked since doing it. I now take notice of the clothes someone walking down the road is wearing or I watch the way someone approaches the children at a playground. Of course, real predators are not always so obvious, but I can assure you there are a few people of whom I took detailed mental notes. True crime has especially made me less complacent when evaluating relationships and circumstances regarding my children. No one is above question. 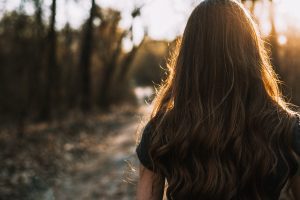 I was actually listening to a podcast about a teenage girl who lied to her parents about attending an out of state senior beach party. She ended up missing and presumably dead after falling victim to domestic trafficking. It was such a story of “it won’t happen to me” that I shared it with my niece who often has the opinion when we’ve discussed such things. At first I got the normal eye roll, but then she became intrigued by the story. The story was definitely well told and the details a bit gruesome, but I assure you, she will think of that girl’s circumstances if she ever finds herself in a similar situation. She now knows that it has happened to someone, somewhere. I know of course, that didn’t solve some parenting mystery. 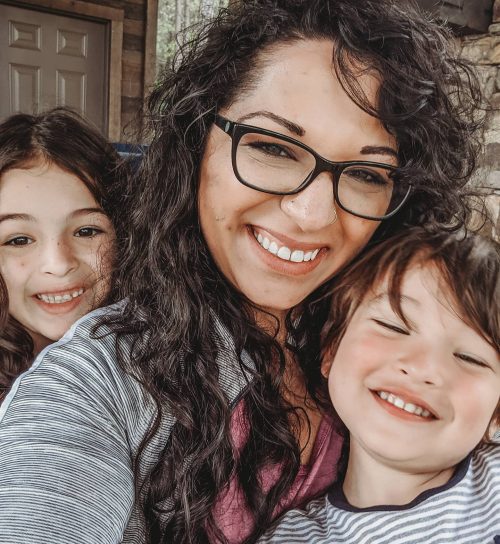 In the words of one of my faves, “Be weird, be rude, stay alive.”

I have a full library of situations and outcomes to discuss with our children as they grow up and take on more self-responsibility. One of the most important things is to not be afraid to speak up when you feel something or someone is no good. Intuition is powerful and crime shows and true crime stories reinforce that time and time again. 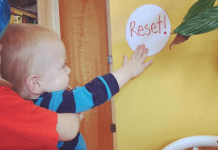 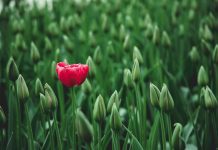 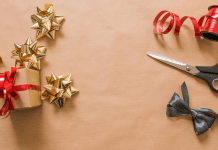 Annette Neubauer - January 15, 2021 2
As my husband and I were ringing in the New Year in our pajamas and toasting with a glass of champagne, we started discussing...