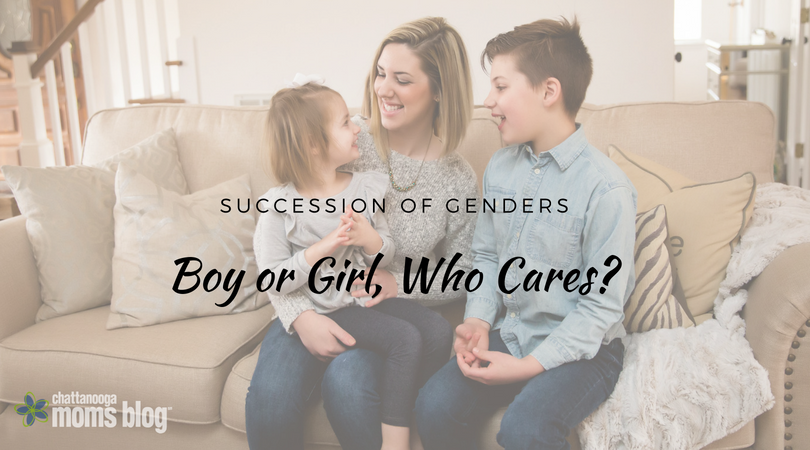 I’m fully aware that some women may never have thought through what the gender of their baby would be. As a little bit of a deep thinker, I remember pondering the gender of my first child. It was such an inconvenient time to be pregnant: 18 years young, fresh out of high school, with a scholarship to the University of Georgia. I just knew I had to be having a boy. I talked to him before I knew for sure. When the ultrasound tech told me that I was indeed pregnant with a very tiny boy, I just smiled, “Yes, I know…” But how did I know? I knew that there was no way that I would be given a daughter to raise when I had messed up so badly with my own life.

Goodness knows we did not need another Danielle thinking she knew all about life.

A boy would be tough, able to withstand the questions he would face in life about his unwed parents, young mom, and future half brothers/sisters. A boy would look up to his strong Momma, not resent her. I would not have to worry about making him the opposite of myself, but could instead help shape him into a young man. For all the wrong reasons, I sought out a man to be this boy’s father. I needed a partner, a helper, someone for him to look up to.

What we need as Mothers versus what we want can sometimes go against societal standards.

As a Millennial living in a transparent world, I am happy to see Moms living in the boldness of their greatest life job. Community is what I found was needed more than a husband; the church, my own blood family, Moms meeting up at the park and being on call when needs came, and lifelong friends who stayed in the joys and trials of life are where this community was found. The gender of our children is meshing into one big, playtime happy hour.

Content in community, a Mom can live with comfortable blinders on. Raising the tough boy that was flesh and bones mine, it was hard to welcome someone else into the scene. When marriage came and partnership was full of compromises, new babies that were sure to have a gender were on the horizon of motherhood. And fears arose again…

We have all most likely been a Mom who has wondered “How did I become a boy Mom?” or “Why was I given this girl who has so much of my flawed, innate character traits?” To shape them as only a Mother can do. Boldly, confidently, with self-sacrificing love and commitment is how they will be move forward into their own life path. 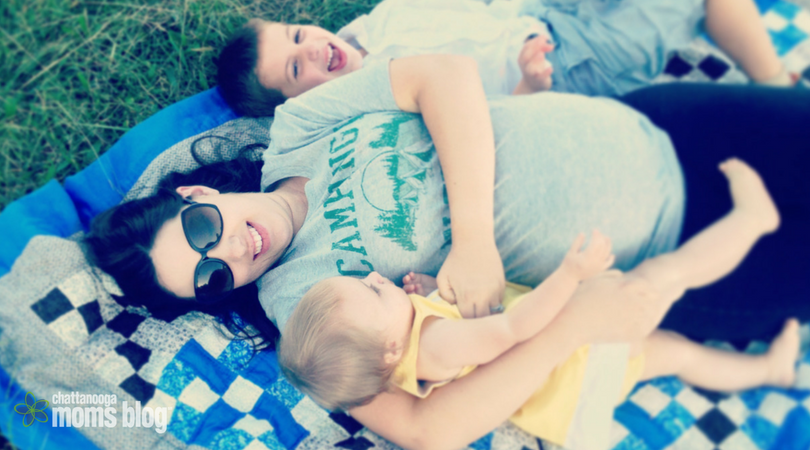 To be pregnant was amazing to me, but I found myself in that undeserving place again. A child is a miracle, a gift, and a heritage. I was quickly pondering the gender of our new baby. All I could think is that I did not want to be having a girl. My reasoning this time was that I did not want my husband to love another girl. What a selfish thought, but it was the truth! Can we just blame it on the hormones? To be honest, I just did not want to share him.

In my insecurity, I believed that if I had a girl to raise, I would strive to push her against the grain of my own self. At the gender ultrasound, when I was told, “It’s a girl!” I found myself extremely joyful in that moment. To see my husband with tears in his eyes gave me all the courage I needed to raise this girl. He wanted her to be just like me! This man, my husband, did not hold my past against me. He believed me to be an amazing woman and mother. In his own words, he “Could not wait to have a little Danielle who thought she knew all about life.” When my first girl was born, all my worries were gone. She and I were going to take on the world — she would know the greatness that was in her as a woman.

Expecting another girl just five months into my middle child’s life I became less fearful. I will not consider that the succession of genders that have come forth from me was not for a purpose. Whenever you’re asked, “Oh, what do you want, a boy or a girl?” it’s completely okay to hesitate on the right answer. “A healthy baby will be just fine!” Of course that will be just fine, but is your gut rippling a bit about what comes with the gender of your child? Are there fears you have with raising a boy or a girl in an ever-changing world? I want to give you space to think through those fears.

Embrace what it means to be “Mommy” to a new baby and know that when new life is laid on your chest, you are capable of being all that it needs. 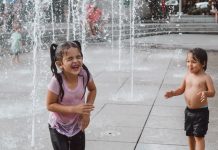 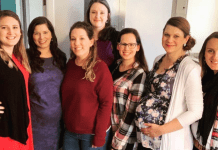 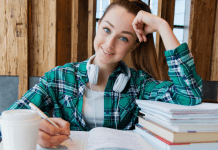