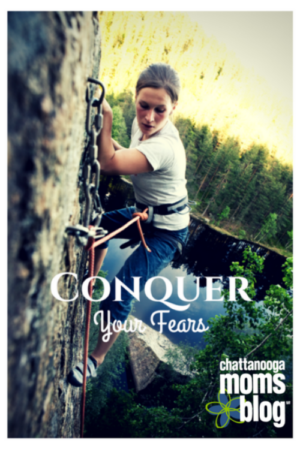 Last May, with most of my belongings in storage, I loaded my two boys and our 80 pound Rhodesian Ridgeback in the minivan and headed into the next little chapter of our lives – a near-epic road trip meant to fill the gaping expanse of being between homes for three months as we moved from Atlanta to Chattanooga.

So much of my identity is tied up in the longing for home and security…belonging. Becoming totally unmoored while also being in charge of people who depend on me scared the daylights out of me, yet it was also irresistible. I could have insisted that my husband move out of his one-bedroom corporate apartment into a larger home for us all for three months, but honestly? Where’s the fun, or terror, in that?

So, off we went, only a vague plan in hand that involved jumping from Airbnb in various locales, house-sitting for generous friends and family who didn’t really need house sitters but offered me their homes anyway, and a Hamilton fueled drive from Atlanta to Houston by way of New Orleans. By and large, it was amazing to let go and fly with only the thinnest of nets. As clichéd as it sounds, I was transformed.

As I learned, fear is a gift…a reminder that what you’re doing is important.

Whether it’s being the first to say “I love you” in a relationship or asking for a promotion, putting yourself in a position to be rejected is at the heart of most of our fears. Being comfortable with that vulnerability is also part of growing into our full and true selves.

As Brené Brown points out in her famous TedX Talk on Vulnerability, the concept of shame is inextricably tied up with fear. She says, “Shame is the fear of disconnection: Is there something about me that if other people know it or see it, that I won’t be worthy of connection?” It’s this fear of being rejected that too often holds us back from living amazing lives!

Once I got past my initial fear of looking stupid (and hence being rejected), I had a great time, and I learned a few things along the way:

If fear were no obstacle, what dreams would you be pursuing, what steps would you be taking to create the life you want? Today’s the day to stop hiding from your fear. Face it, embrace it…give it a big French kiss and tell it goodbye as you take the leap to leave the job that crushes your soul or end the friendship that leaves you depleted. Tell your fear that you are enough and start living the life you were made for. 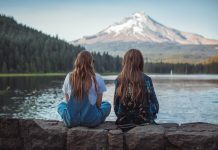 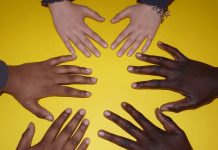 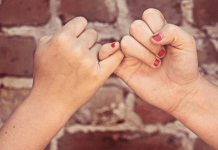