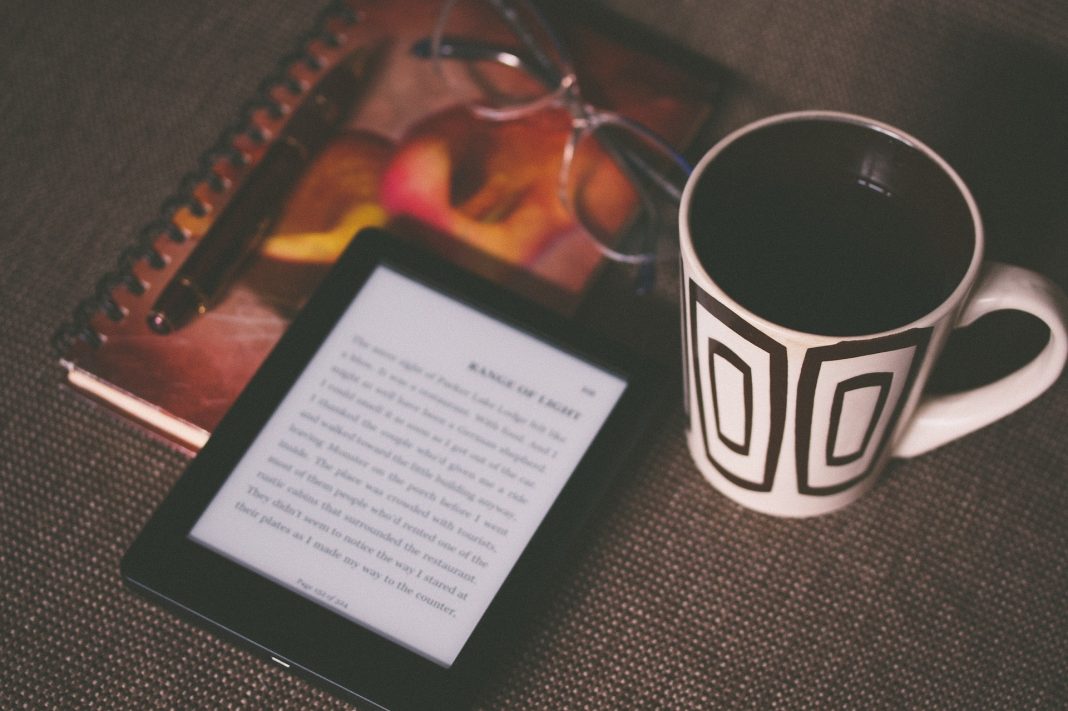 One of my favorite bookish podcasts had a recent episode entitled GoodReads, You’re Fired. The main gist of their argument was how bad the GoodReads Best of the Year awards winner lists always are. And I agree. I’ve always had a beef with their awards; I definitely think people just vote for the book they have heard of. (Which is how Go Set a Watchman became their best fiction read of 2015. REALLY? Had anyone read it who voted?? I don’t think I’ve been as angry about something on the Internet since.)

With just the general population voting, I guess it can’t be helped that the GoodReads awards are just a popularity contest. (Has there ever been a year when Stephen King didn’t win the horror category?) And often the “best of” lists from newspapers, magazines, or even book sites skew toward the very literary fiction. While I can appreciate an incredible work of literature, sometimes they just aren’t as fun to read, you know?

So here is my best of 2019 list. I’ve read 21 books that were published last year, and these were my favorite five. 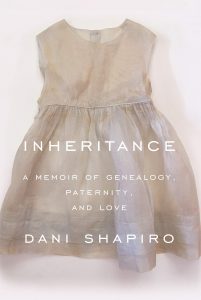 Inheritance: A Memoir of Genealogy, Paternity, and Love by Dani Shapiro – Shapiro was already the author of several memoirs when a life event gave her material for this book. From one of the standard spit tests, Shapiro learned that the father she grew up with was not her biological father. Racking her memory for conversations with her deceased parents, Shapiro tells the story of her discovery, further research, and seeking out her biological father. The whole book is a beautiful look at family, history, and self-identity. This one was a bestseller for a reason. 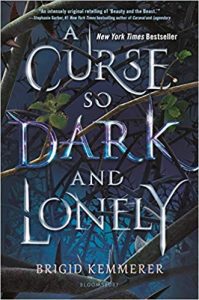 A Curse So Dark and Lonely by Brigid Kemmerer – This YA book is totally unputdownable and will leave you begging for more! (Good thing the second book in the series was just released.) Harper, a teen in Washington, D.C., is standing watch for her brother late at night when she tries to keep a young woman from being hurt…and suddenly finds herself in the land of Emberfall, in a castle, with a cursed young prince. A retelling of Beauty and the Beast with an extremely spirited beauty who refuses to let some impediments due to cerebral palsy stand in her way. I loved the spin that the “beast,” Prince Rhen, was forced to live the same few months over and over again until he could find his true love. Far from sappy and sweet but a pageturner you’ll love — and one you could pass on to your teens, too. 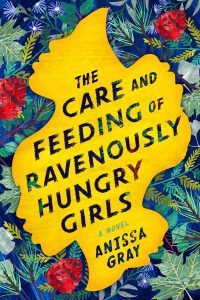 The Care and Feeding of Ravenously Hungry Girls by Anissa Gray – Of the three sisters, Althea always seemed like the strong one. So when she and her husband are handed a prison sentence, the younger sisters Viola and Lillian must be the ones to the come to the rescue and parent the couple’s teenage twin daughters. The women all battle their own addictions and issues, and my heartache for these characters was real. A great accompaniment to An American Marriage.

Thirteen Doorways, Wolves Behind Them All by Laura Ruby – Ruby gives us vivid characters with this deliciously creepy book. It IS narrated by a ghost. Frankie is one of the only girls at the Chicago orphanage where she lives who still has a parent who visits. Her father even brings her and her brother and sister food. But that all changes when her father takes her brother — and only her brother — and moves away with his new wife and stepdaughters. Feisty Frankie must learn how to scrape by and survive without losing her soul in the cold walls of the orphanage, all as World War II starts in. Meanwhile, we take intermissions following around our narrator as she figures out this whole ghost thing and takes a deep look back at her life. Sad and haunting yet beautiful and hopeful, Thirteen Doorways is a great new historical fiction for teens and up. 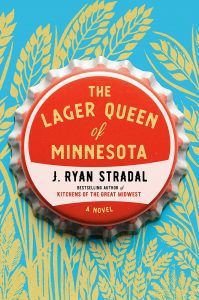 The Lager Queen of Minnesota by J. Ryan Stradal – If, after reading about ghosts and war, you need a little pick-me-up, I bet The Lager Queen of Minnesota will make you smile. Stradal, author of Kitchens of the Great Midwest, brings to life three women connected through beer. Helen and Edith are estranged sisters: one the co-owner of a beer conglomerate and one a baker at a nursing home, struggling to get by. As time passes Diana, Edith’s granddaughter, comes into the picture and Edith’s home. Can Diana change her grandma’s life…through beer? This book is a fun romp, full of girl power, and made me think maybe I could find a beer I like (hasn’t happened yet!). Stradal says a lot with few words and has obviously been guided by some great women.

I’d love to share more of my favorites of 2019 with you, but these five were definitely the cream of the crop for me. What did you read and love in 2019? Do you have any reading goals for 2020 or books you’re excited about? 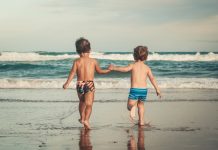 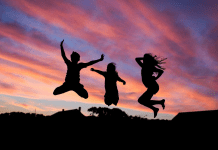 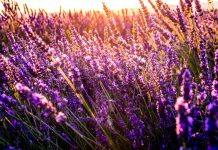