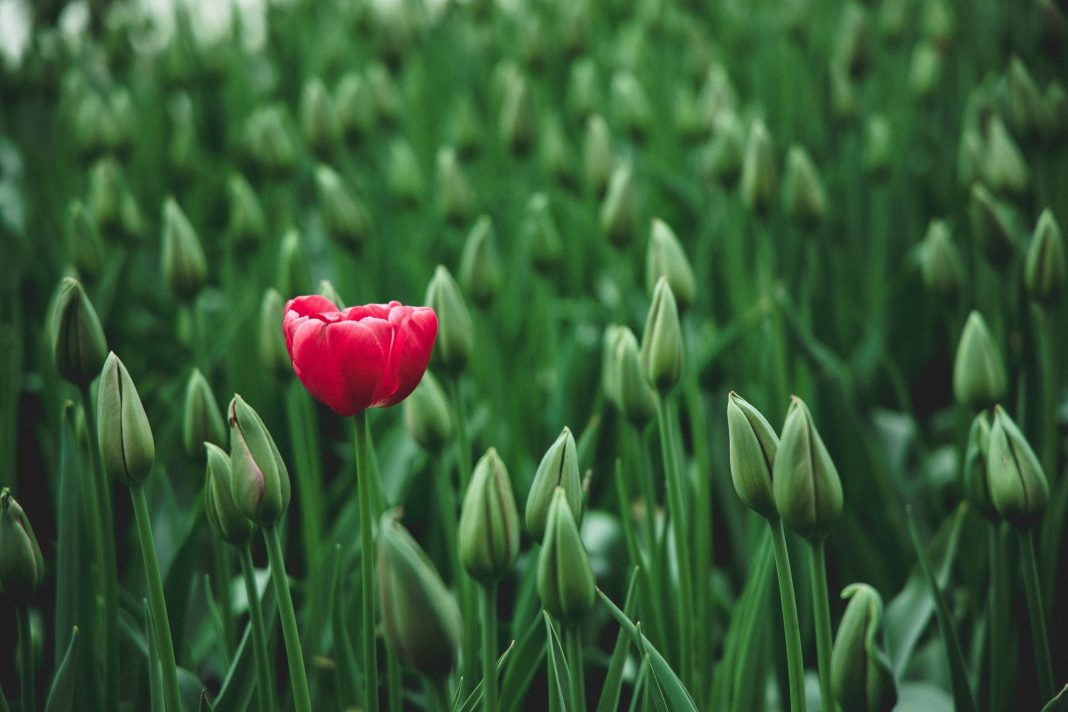 Why is being different seen as a bad thing? Sometimes the differences in people are the most beautiful things about them. Our world would be so different if we were all alike, so why do we look at people with differences as being abnormal? 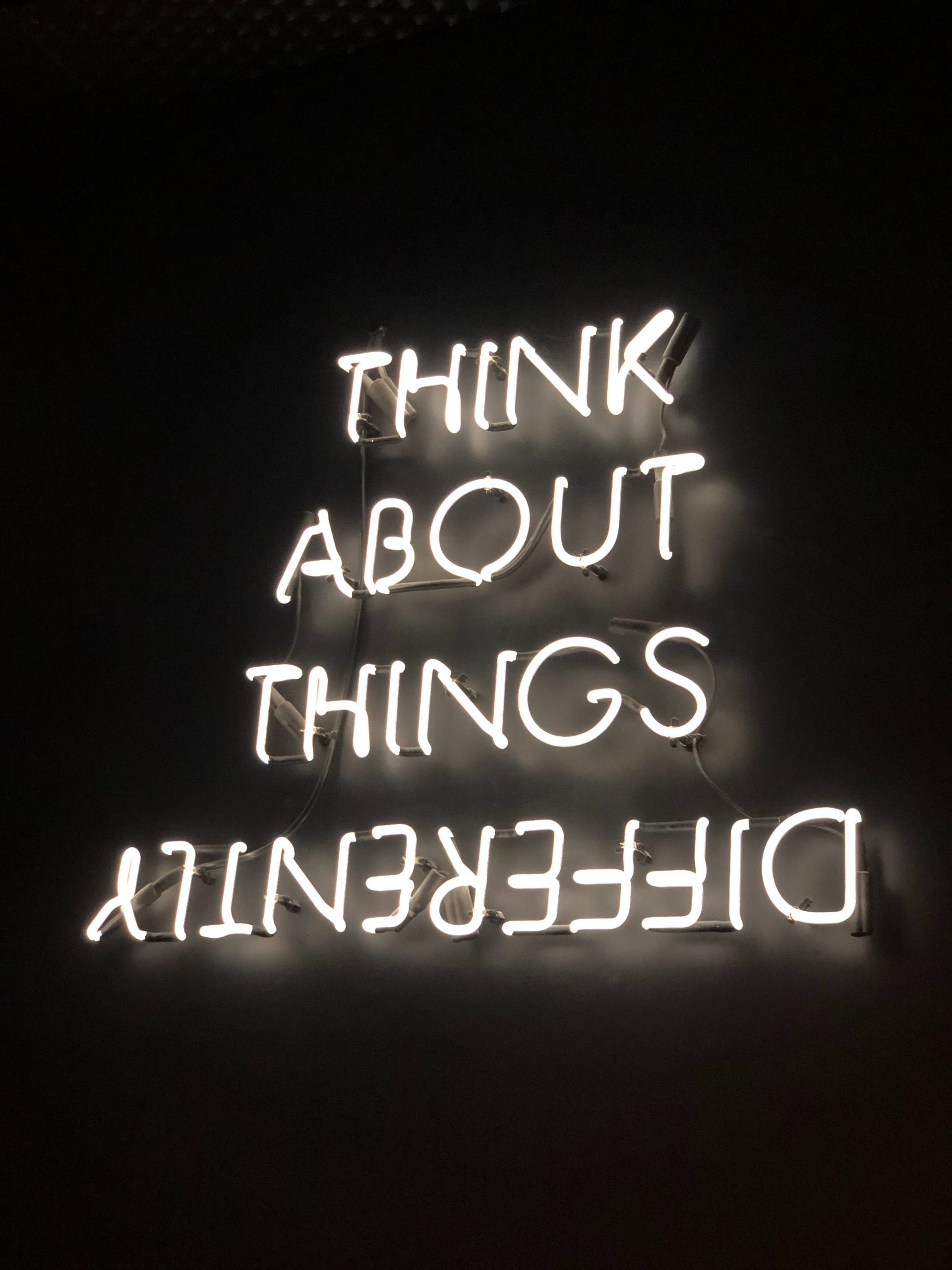 I have lost count of how many times I have been told “I’m so sorry” when someone finds out my youngest son is on the spectrum. Every time I feel like I have announced a death in the family. Because let’s face it; that’s what people say when you lose someone you loved. But my son is happy, he is loved and he is amazing, so there is no need to be sorry.

My son was diagnosed with ASD (Autism Spectrum Disorder) when he was three. It wasn’t really a surprise to us; we suspected it, but hearing it as an official diagnosis was daunting. There were decisions to make, referrals, and paperwork a mile long to be filled out, but I was hopeful and I knew we would do anything and everything my son needed to help him.

Fast-forward a year and a half and I find myself in the same boat, but with another child.

My youngest daughter has been given the same diagnosis. We weren’t surprised, but it’s still just as daunting even having traveled this road before. Every autism journey is different; there are different challenges, different accomplishments, all around a different journey, but it doesn’t make their journey any less important just because they took a different road to get there. My son knows everything there is to know about the show Paw Patrol. He quotes it, talks about it non stop and has it memorized. His birthday has been Paw Patrol themed every year since he was two and will be again in a couple of months when he turns five. He memorizes things easily. For instance, he can recall lines from movies or shows he has seen and uses them in everyday conversations. This is how he relates to others. This is how he tries to make friends. This is a part of him. 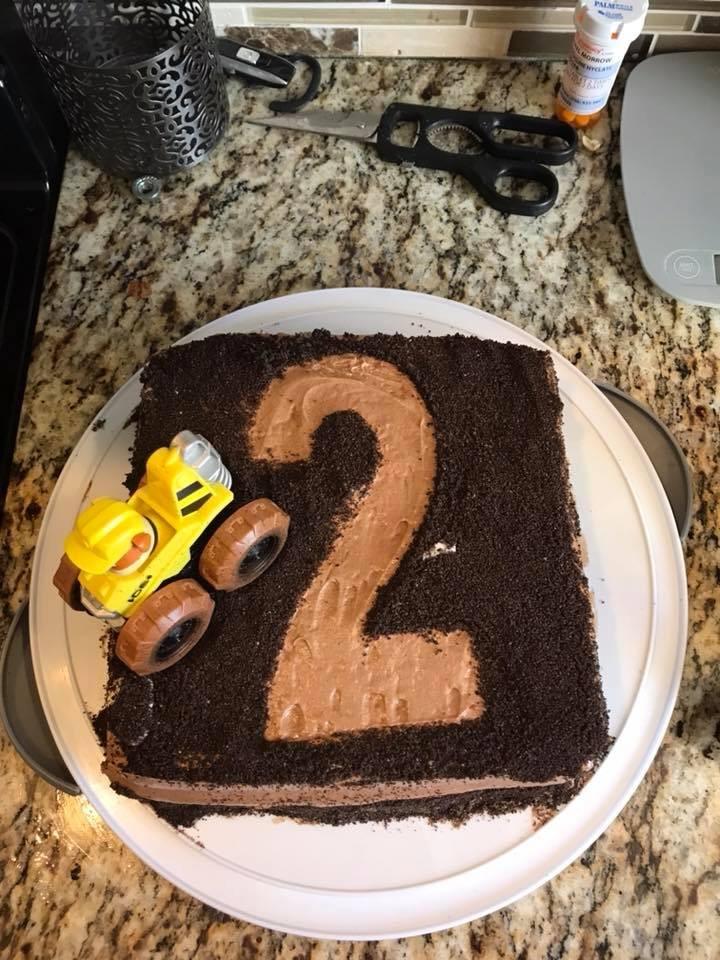 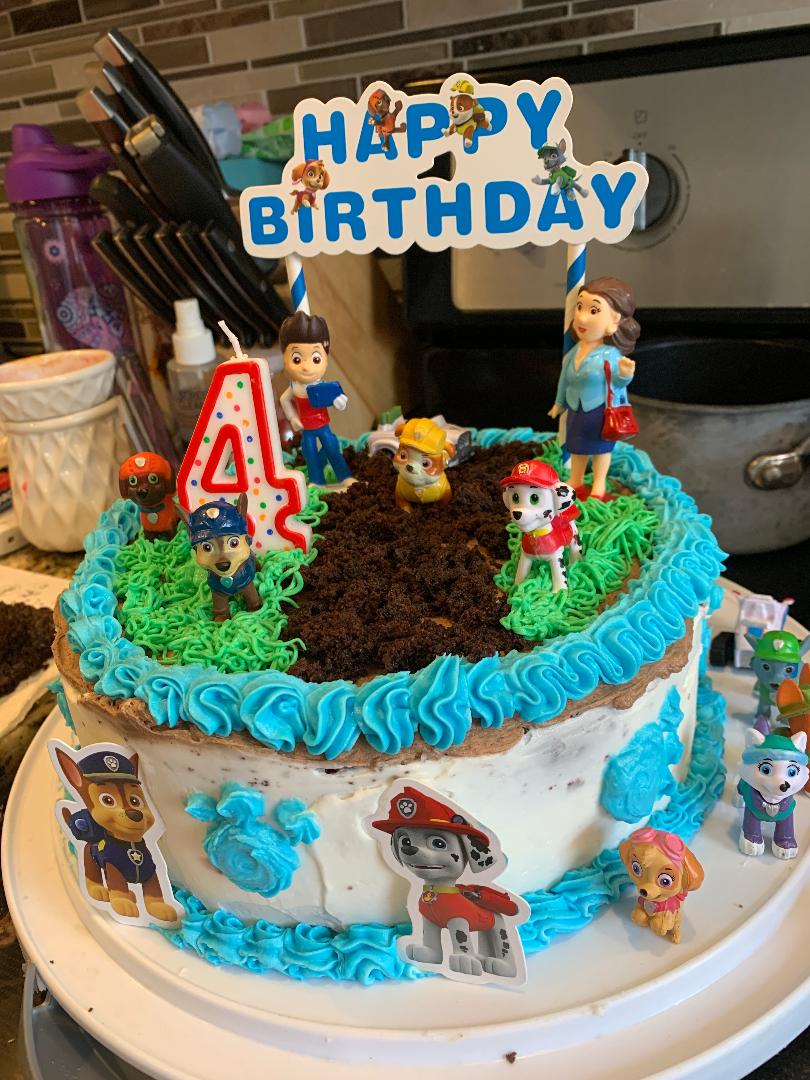 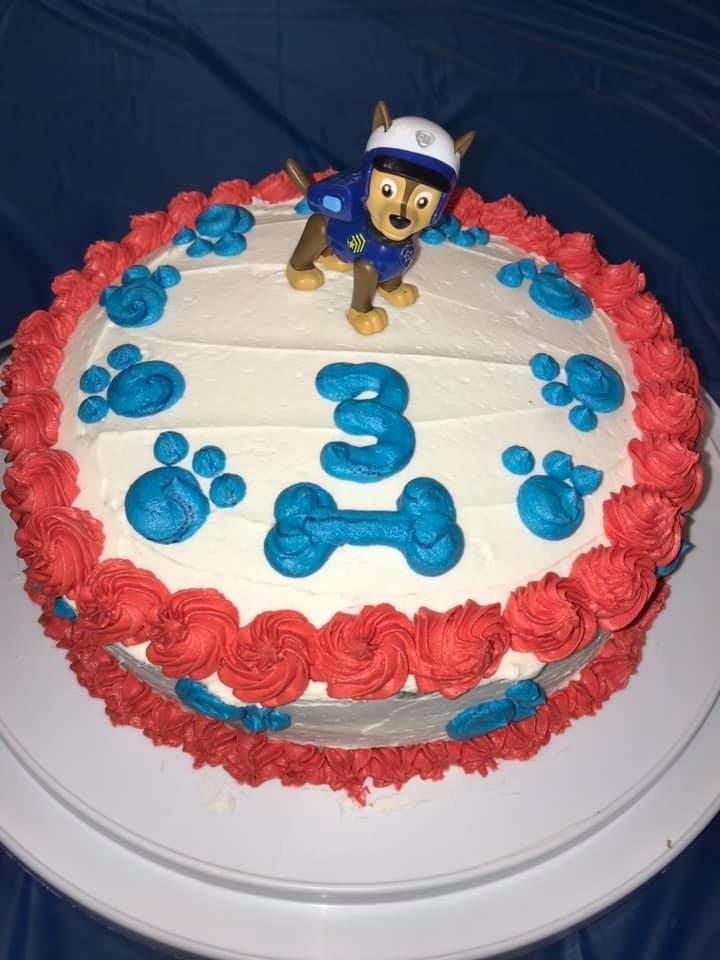 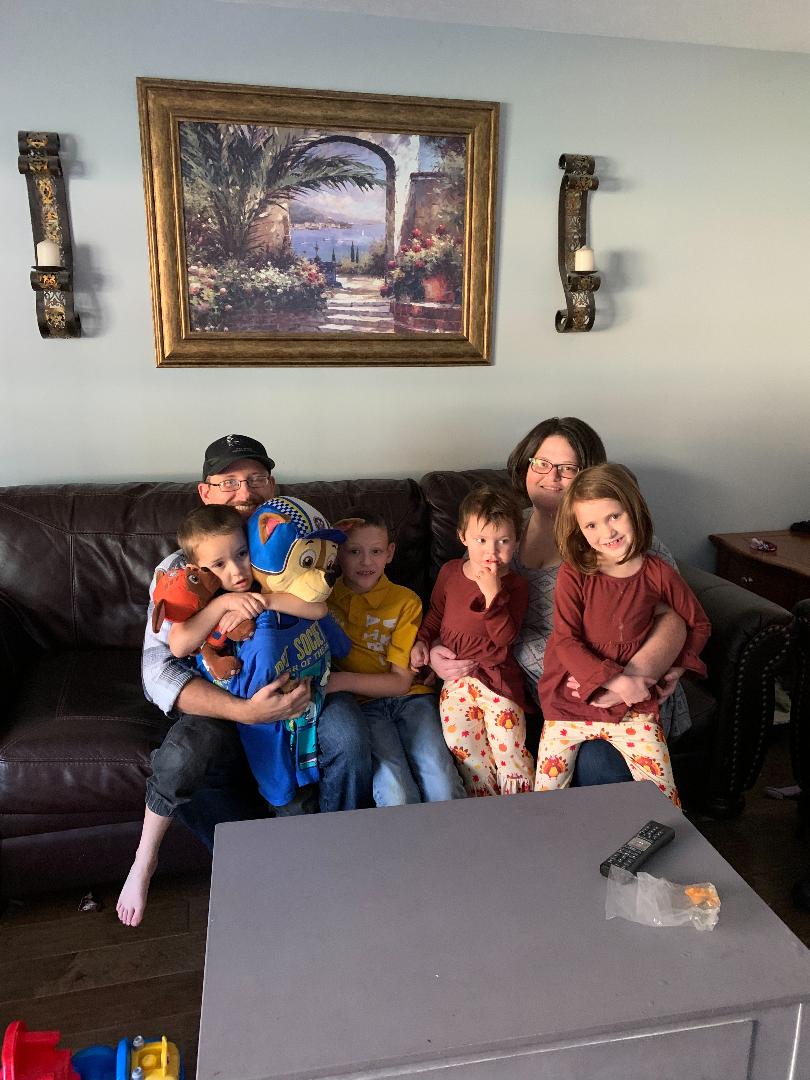 My daughter is considered non-verbal right now because she only says a few words and uses a few signs and gestures to communicate. This doesn’t slow her down though. She makes signs and gestures up if she doesn’t know how to tell you what she wants or needs, and if you let her, she can find exactly what she is thinking of. Music soothes her; in fact, we have music playing more often than not because she enjoys it. Both of the kids get overwhelmed with new situations or crowds. I have been told more times than I would like that I “need to bust their butt!” when out to eat or at a store because the stimulation becomes too much and one of them had a meltdown because they couldn’t process the stimulation (the chaos of a crowd, the lights and the sounds of a busy place). They can’t help it, and all they want is to feel safe and accepted. 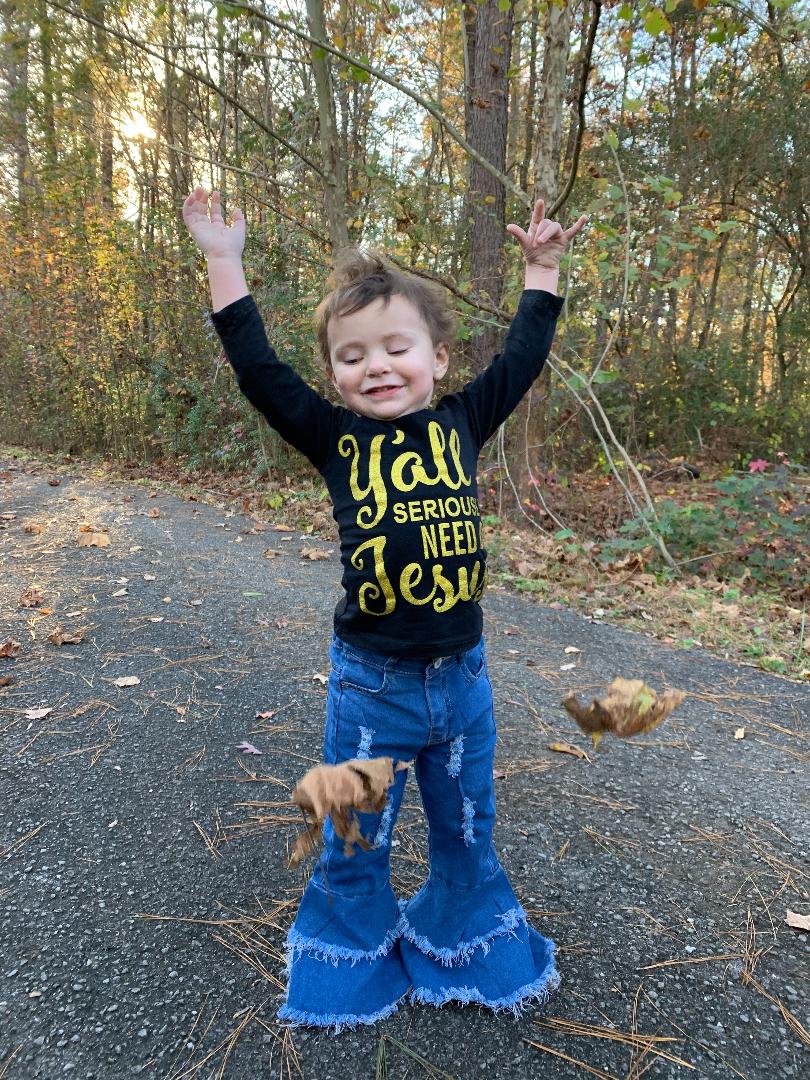 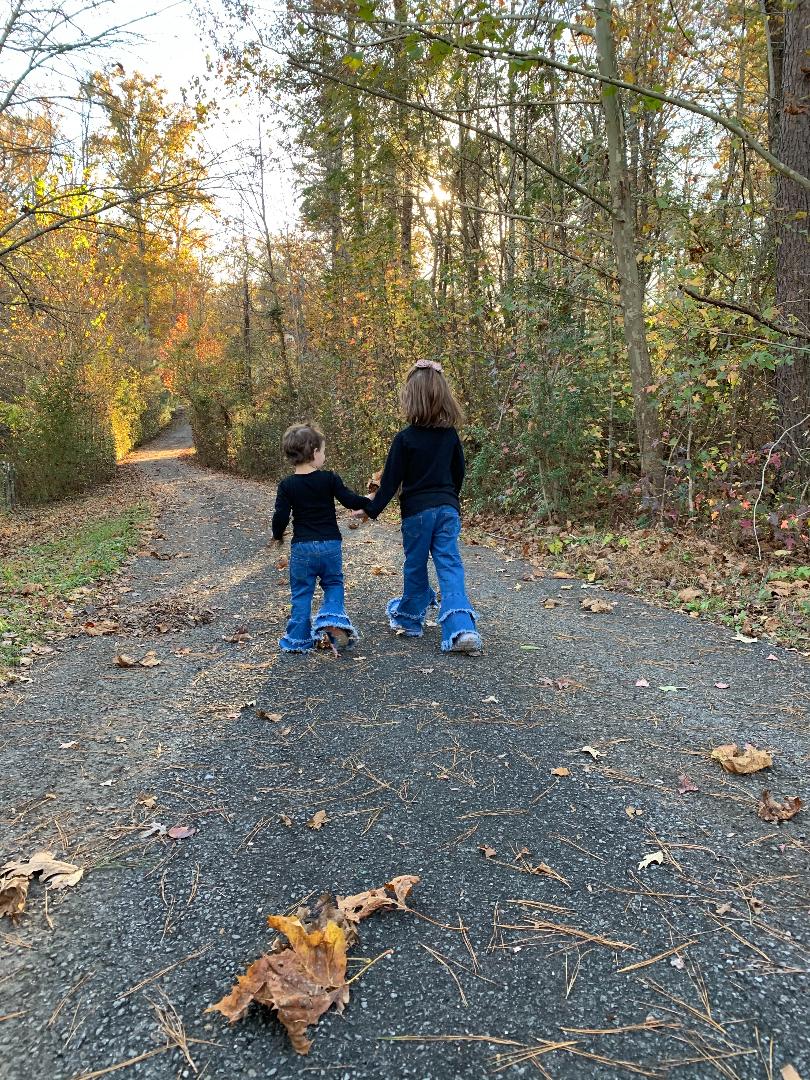 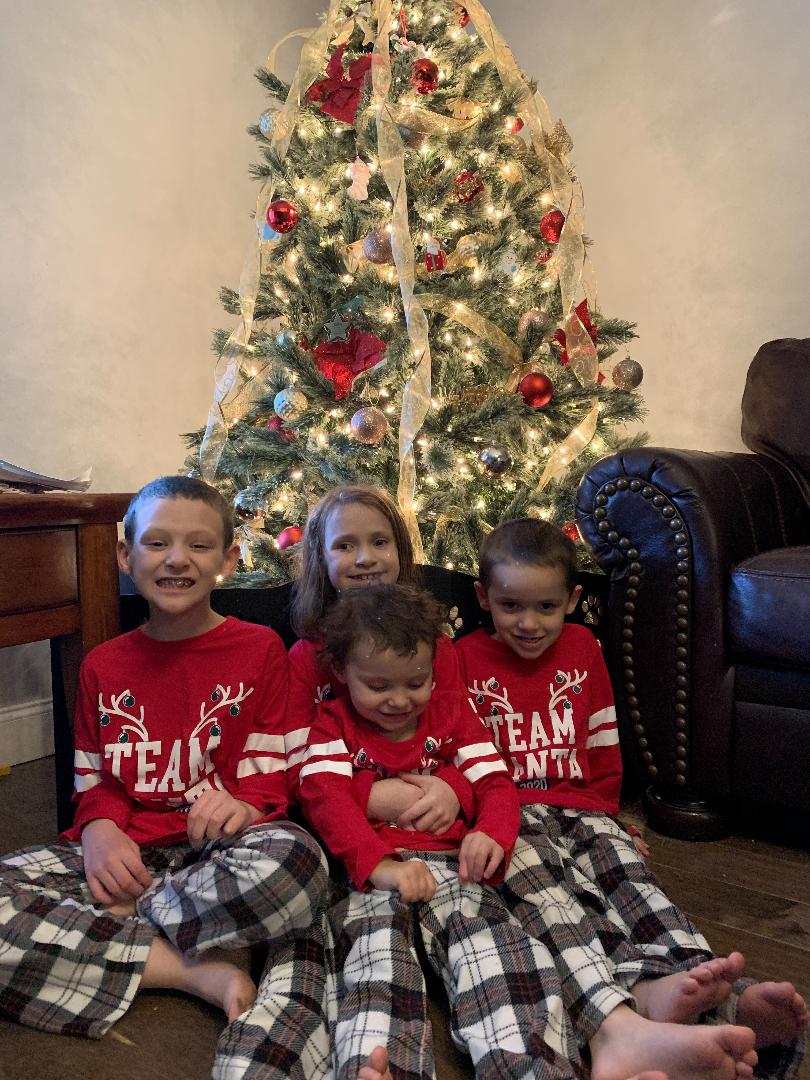 I can honestly say I never imagined myself here. To be brutally honest, this isn’t how I saw my life when I dreamed it up. There are days I feel like I am not good enough. Days I fear that I haven’t done enough, or advocated enough or just failed altogether. Some days I am on top of the world with excitement for great strides being made, then other days I cry in the shower not knowing if I’ve done enough, or if I screwed up their future by making the wrong decisions. I know I can’t be alone in these feelings; I’ve heard others say similar things, but confessing it aloud still fills me with anxiety. I want to be the best mom I can be and I want to make sure that my kids get every opportunity they deserve, just like any other parent, but I don’t want this label to outshine how amazing my kids are.

They are just kids, they work in a different way, but that’s what makes them who they are. 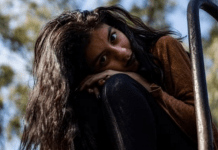 It’s Never Easy, but It Doesn’t Have to Be So Hard: Raising Emotionally Intelligent Teens 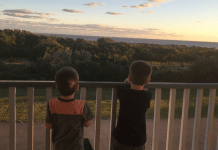 Are Relaxing Vacations Possible During the Little Years? 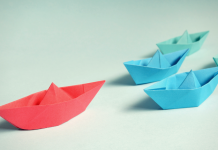 Sometimes You Have to Rock the Boat a Little