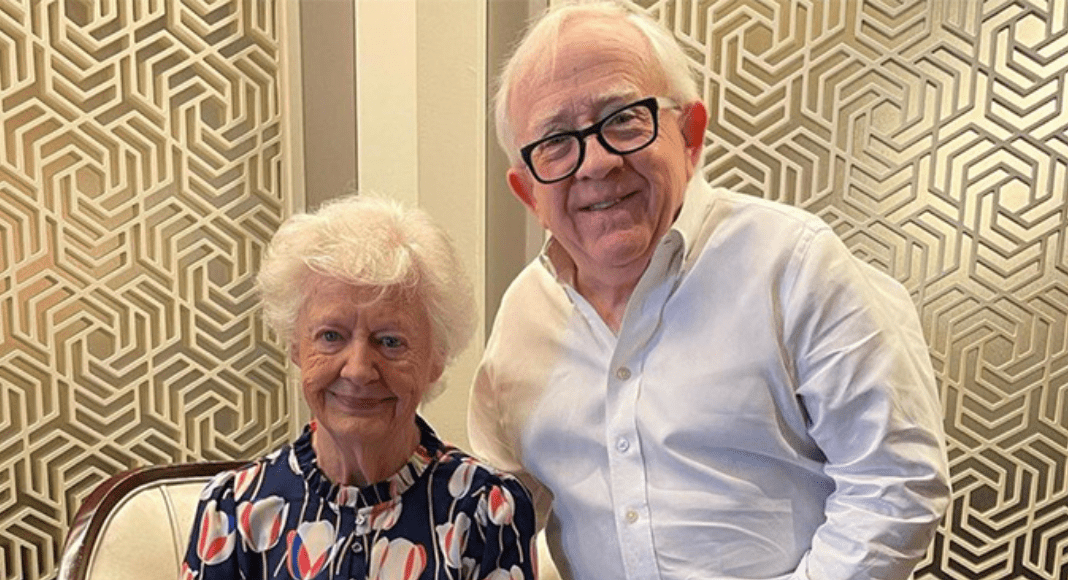 Leslie Jordan’s sudden and tragic death on October 24 hit me hard as I know it did so many others. Especially Chattanoogans. Whether he was hunkered down here in his hometown tending to his mama during the early COVID-19 lockdowns or talking to us all from his West Hollywood home, Leslie was one of us…Chattanoogans, that is. And it was never more obvious than when we heard that familiar greeting of “How y’all doing?”

He was also something else, something bigger, more important.

He was a beautiful broken and healed human who openly, authentically, and hilariously shared his stories. Having read Leslie’s stories about growing up, as he would put it, “as a little gay boy in Chattanooga, Tennessee,” as well as his stories about addiction, recovery, and overcoming shame in order to fully recover, I see him as the full human embodiment of kintsugi – the Japanese process of repairing broken pottery with powdered gold lacquer that makes the item even more beautiful because of its brokenness.

Through many of the stories he shared about his upbringing, I have learned and been reminded of deeply moving truths about parenting and relationships. Just a few weeks before Leslie’s death, I listened to his talk on an Apple Fitness Audio Workout. As I walked while listening to his stories including the ones about one of his earliest memories of his father making sure he had a bride doll on Christmas morning and a phone call from the actress Debbie Reynolds that forever changed his relationship with his mother, I laughed and cried and then laughed and cried some more.

One of the things Leslie said on the Apple Fitness talk that struck me was that for almost all of us, our parents “did the best they could with the light they had to see with.” I literally stopped in the middle of the road as I was walking to rewind and hear that statement again. And then I repeated that process three more times trying to absorb that message.

The core message there isn’t anything new to me. I’ve been in therapy long enough to understand that we are all shaped by our formative childhood experiences: joys, traumas, and the values of the homes we grew up in. And yet, in the weeks since, I’ve continued to turn that idea round and round in my mind, digging deep on a soul-searching journey. I think the power and magic in what Leslie said is not the simple fact of recognizing that parents bring all of their baggage to the act of parenting, especially the ones who didn’t grow up at a time when questioning your upbringing or seeking therapeutic help for trauma was the norm. What knocked me out was the deep empathy, compassion and acceptance for those who raised — and often wounded us — in all their brokenness and imperfection. And if we can learn to extend that kind of grace to the ones who may have wronged us — the ones who subtly or directly told us we didn’t live up to their standards; the ones who, as in Leslie’s case, asked us to “live our lives quietly,” when we came out to them; the ones who were never able to be present for us in the ways we needed them to be — can we also learn to give ourselves that same grace in our parenting?

I say this with a couple of caveats. First, I’m not and I’m pretty sure Leslie wasn’t either, excusing abuse. No one should forgive anything they’re not ready to forgive. And from where I sit, some things just don’t deserve forgiveness. (Sorry. Not sorry.)

I know this will be controversial to anyone who believes that grace is given and not earned. However, my second caveat states that one of the keys to deserving grace and forgiveness, is a willingness to learn and grow beyond our upbringing, beyond our experiences, beyond the values imposed upon us by our parents. We can love people where they are, but for our own healing and in order to see relationships thrive, we need people to be able to recognize when the light they were given to view the world was just a little too dim to see others in their fullness or to highlight the ways their actions might be hurtful.

And that applies to us right now, mamas.

I know very few moms who don’t spend time second-guessing their choices or feeling guilty. As often as not, we’re trying not to make the same mistakes our mothers made, but inevitably we will make those and our own mistakes. I have lost my temper with my kids when I was stressed and overwhelmed then cried myself to sleep over it. I have struggled with projecting my ambitions and competitive streak onto my kids. I have tried to force my square pegs into round holes. And probably so much more.

And I recognize that almost all of my mistakes and parenting missteps have been with me since my childhood, almost as if they were encoded into my DNA. Anger modeled by my mother. Perfectionism and competitiveness to try and prove I was worth loving to my mom. My burning desire to just be normal and fit in.

In order to move forward and not just get stuck in your guilt when you let yourself and your kid down, you absolutely have to give yourself grace. Acknowledge what you did, recognize where it came from, then give your inner child a hug and tell her you’re sorry she didn’t get the love or support or respect she needed and then, go hug your child and apologize. Tell them you’re sorry, show them you love them, listen to their concerns and most of all, keep working at loving and healing yourself so your light can shine brightly. 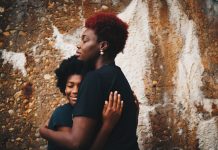 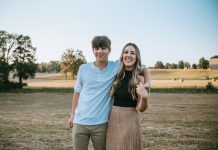 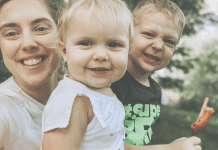