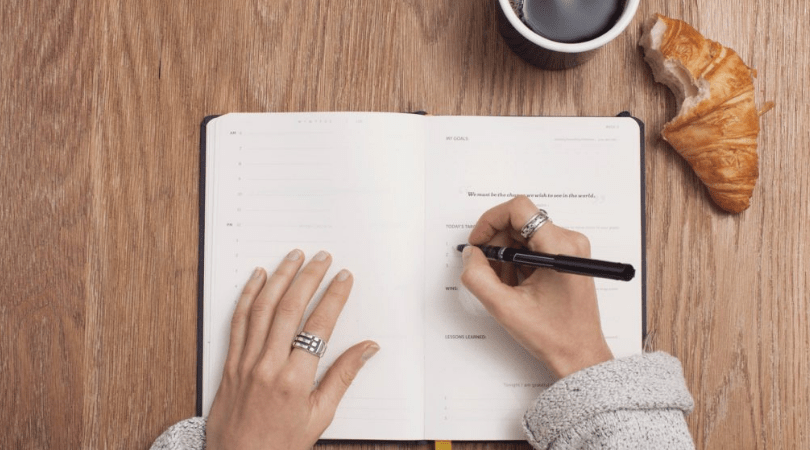 Like any major life transition, graduating brings on a whole lot of emotions for both the kid graduating and their parents. If you’re like me, you might want to keep those emotions in check, especially if you’re feeling a sense of sadness and loss around the idea of your child leaving home as they move into the next chapter of their lives.

I’d love to share my secret for keeping the tears at bay. Are you ready for it?

That’s it. Endless lists keep my brain and hands busy, keep me from getting lost in maudlin thoughts, and keep me focused on both celebrating my kiddo’s accomplishments and empowering him to keep moving in the direction of his dreams.

I made and began working my graduation to-do list a couple of months before graduation when a lot of the decisions about whether that event would actually happen as an in-person event were still up in the air. Honestly, whether he graduated in person or in some sort of amended ceremony, at the end of the day on May 15, my son was going to finish his high school career and open the door onto changing horizons for himself and the rest of our family, so the lists were always going to keep me focused on the positives and keep me out of the doldrums.

But now that I’ve tackled all the items on the graduation list and managed to only shed a minimal amount of tears, it’s time for me to launch phase two of “Operation Get the Kid to College without Falling Apart.” To that end, I’m consumed with creating lists of all the things he needs for his dorm room and to survive life outside the next. I started with a spreadsheet my friends Mary and Kathy used when they sent their son to college two years ago. (It’s really great to have friends with kids just a hair older than your own who can show you the ropes on whatever the next stage holds.)

As I began researching and planning, I’ve only been marginally surprised by the idea I keep running across that young men or boys have no concern for or interest in what their dorm rooms look like. Honestly, I’ve been pretty annoyed by the gender stereotyping I keep running across when googling “dorm decor for guys.” When I set out trying to get ideas for decorating ideas for dorm rooms, everything I find is heavily focused on girls and when I do find something for guys, it’s all bland, boring ugly muted colors like black, beige, brown or grey. It’s sad, really. I mean, if your kid is really into black or beige or navy, that’s awesome. But would it kill the makers of mass produced bedding and decor to design something in a print and with colors that aren’t completely girly? Maybe a paisley print in blue and teal and gold? Or something other than a rugby stripe? For boys with a more creative or expressive spirit, finding inspiration and options online feels challenging.

After a few searches, I did turn up a site with some beautiful and unique bedding designs that guys or girls could love in fun prints and bold color combinations all by independent designers and artists who submit their designs to be turned into a variety of home goods. My son and I had fun going through all the designs together to find something that suited his tastes. From here, the rest will be easy because I’m going to focus on making sure he has the rest of the basic items he needs to be comfortable and survive while he focuses on the touches that will make it feel like his space. I’m pretty sure as long as he has a place for his guitars and an amp, he’ll be fine, but I really want to see him make the space his own and watch his personality emerge.

In the meantime, I’ll obsess over lists of basics like towels, and sheets, and shower caddies, and laundry hampers and toiletries and the 183,515 other little things it seems kids need when they move into a dorm. (I’m feeling really grateful for that spreadsheet my friends gave me!)

That will keep me plenty busy and out of all the big feelings for a while and I don’t have to get annoyed at the lack of design options. Of course, by the time I check off all the items on that list, the time will come to start moving him into his dorm and all my lists will be complete.

I guess it’s a good thing he has a little brother starting high school at the same time and I have several major projects going on at my job. So many list-making opportunities to distract me from my half-empty nest. 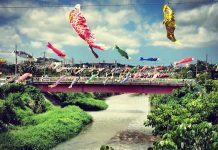 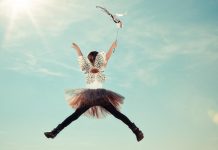