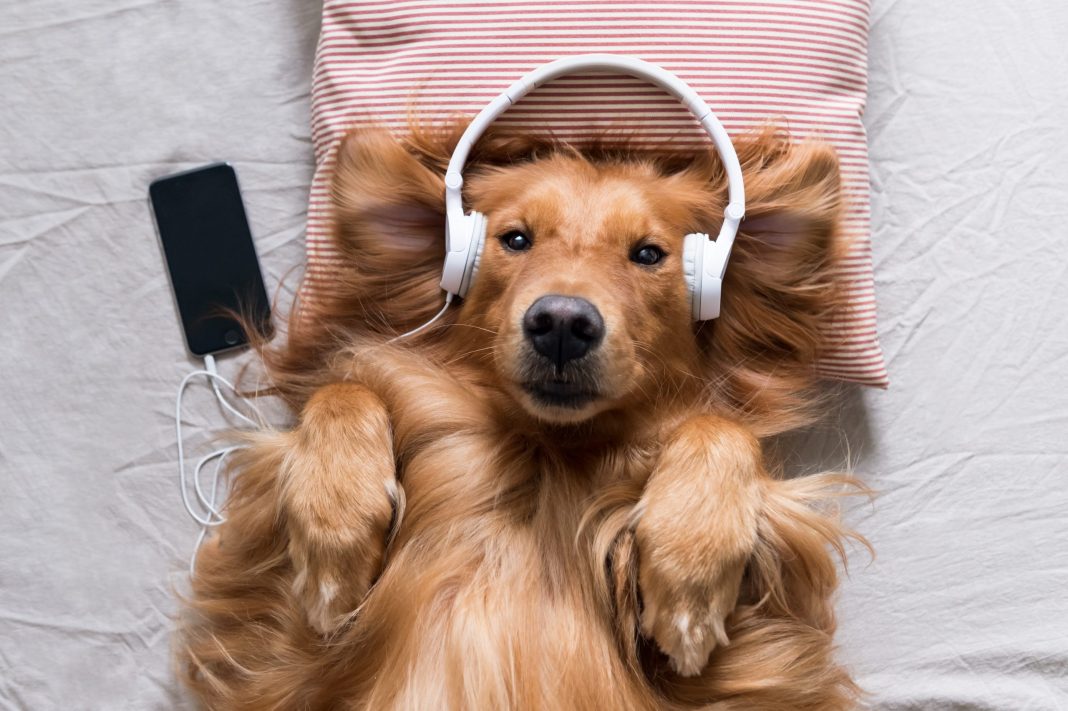 Those who remember a time without cell phones might also remember pulling out a huge binder containing their CD collection. Oh, those were the days! This got me thinking…my playlists have certainly changed since those high school days.

Therefore, I wanted to take a walk down memory lane and share with you the various playlists of my life so far. Since most CDs back in the day had around 13 songs, I will have my playlists include the same.

Do any of these songs strike a memory for you? 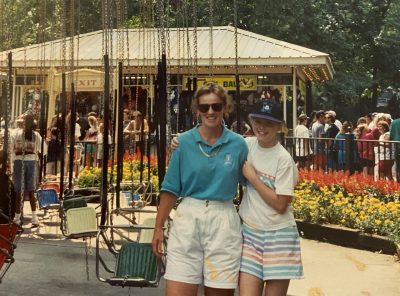 During the early years of my life, the music I listened to was a mixture of my parents’ favorites to me finding my own groove. This playlist starts out with Richard Marx and ends with Amy Grant. 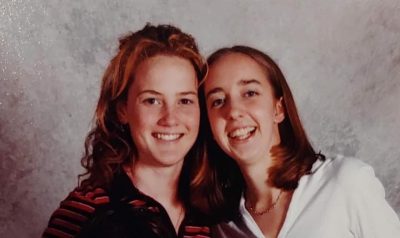 I am going to be completely honest; I was one of those teenagers who would cruise the strip. Sorry not sorry. (Hey, we didn’t have cell phones! LOL.) As a result, most of my music centered around the good music you could “cruise” to. Yet, life was also filled with youth group so I had a very interesting blend of music that included songs like: 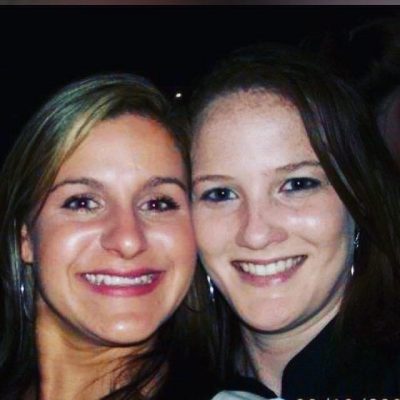 The college years were filled with a lot of firsts. During this time, I had my first heartbreak, my first taste of freedom, my first time “in da club,” etc. While I made a TON of mistakes during this period of my life, I also learned some of the biggest lessons, which have helped mold me into the person I am today. 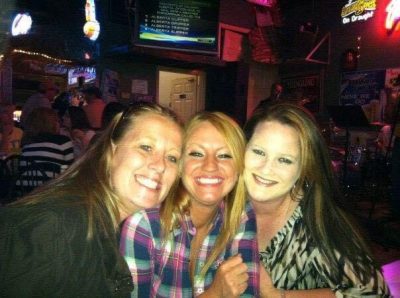 Much like the college years were filled with lessons, this period of my life was also a turning point. I was laid off from my job, going through a divorce, and trying to figure out who I was.

It was here that I realized that life isn’t always what you think it will be. You may not go to college, get married, have kids, and live happily ever after. Rather, you may take six years to graduate from college, find a job, get married, be laid off, get divorced, and, then, truly find out who you are and who you are meant to be in life.

Parenthood (AKA Most Current Playlist) 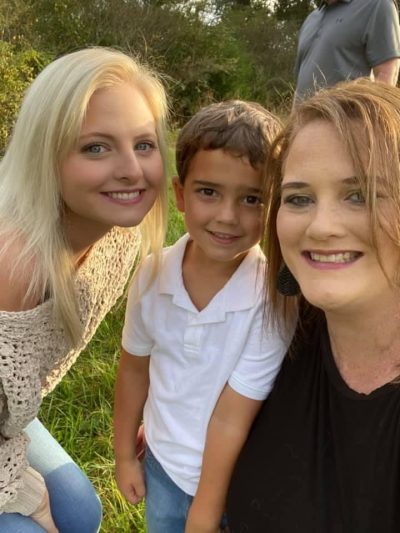 Nowadays, I am no longer putting a CD in and turning the music up. Rather, I am putting on a playlist from my iTunes library. The following are the songs under my “Most Played” playlist album. While some of the songs fit into a more “grown up” playlist, I do feel like I see a part of my youth in there with some of them, which is what I love most. Even though I am almost 40, some of my music taste can relate to my younger years.

Now it is your turn to create a playlist. If you were to compile a playlist of your life as of this moment, what songs would be on it? 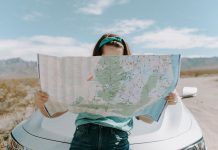 Why Don’t We Have a Roadmap To Forgiveness? 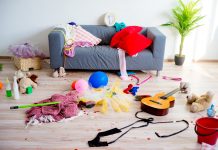 Please Stop Asking Me to Excuse Your Mess 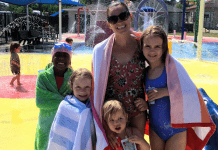